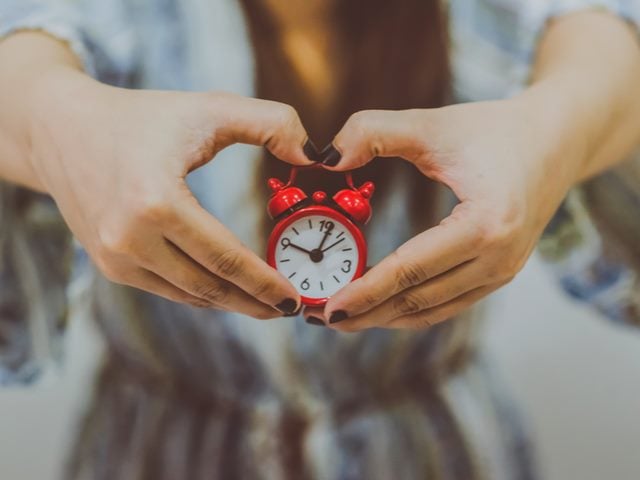 Collaborating with a global team poses a number of challenges, yet it is quickly becoming the new norm. In fact, Upwork predicted that by 2028 nearly 73% of all teams will have remote workers, and there’s no telling where in the world they’ll be located.

That’s why we’ve asked distributed team leaders why global teams are a growing trend, the best ways to collaborate across time zones, and how they measure the success of a distributed team.

Why Distributed Teams Are Growing

“Competently managing a remote team can assist your organization to level up exponentially,” stated Ayushi Sharma, Marketing Manager at Ahmedabad, India-based iFour Technolab. Many organizations are finding that they can attain better talent by searching for expertise all around the world, and technology is making it feasible to build fully remote teams.

That said, there are considerable challenges when it comes to creating a cohesive and effective team when its members are distributed across multiple timezones. But Sharma believes organizations that are able to overcome some of the inherent challenges of distributed teams can, “benefit from the rewards of leading a robust and effective remote team.”

Get the Most From Your Meetings

Peter Franjeskos, CEO of London, U.K.-based Talent Network believes video meetings are an essential tool for global teams, where in-person meetings aren't possible. “Video conferences allow distributed team members to stay connected, motivated and in alignment with team goals,” he said. When team members are working independently, it can be hard to recognize the challenges others are facing and pose solutions, so scheduling weekly video calls can be a great way to build trust. “You must ensure you have both the right communication channels set up,” Franjeskos suggested, “but more importantly have established a culture of trust and openness within your team.”

“Conference calls or voice calls can help the team connect,” Jon Quigley, Founder of Lexington, N.C.-based Value Transformation said, “but these can also be a waste of time when only a select few in the meeting are participating fully.” That means meetings should be carefully planned to ensure they’re an effective use of everyone’s time, especially because they’re so difficult to schedule across time zones. That said, Quigley also added that “video conferences put faces into the mix and add just the right amount of tension to keep the team members engaged.” Video conferences, therefore, can help distributed teams communicate better and collaborate more effectively.

“As the remote employees in a team are from distinct regions and time zones,” Sharma said, “it is a challenging task to keep everyone on the same page.” But the key for highly collaborative teams, he shared, is transparent interactions between team members that keeps everyone in sync. That’s why organizations should create cohesive teams by implementing employee development programs and uniting teams around a unified goal or vision.

“Providing training sessions, onboarding programs and enhancing skills by experts should be organized,” Sharma suggested, “so that all the team members are on the same level of understanding about the projects.” Furthermore, it’s essential to have a common goal that creates a sense of cohesiveness and team spirit. “Therefore, organize your organization’s onboarding and other training sessions through video conferencing in such a way that it assists the teams to bond together,” Sharma recommended.

“Hours worked is not a measure of success, though many organizations may believe that to be so,” Quigley stated. If companies move beyond the requirement of certain work hours, it can be easier for distributed teams to communicate across time zones. That means it’s essential that organizations find more results-oriented metrics for measuring success and promoting collaboration.

“We use Peter Drucker's OKR system to ensure the team stays focused and to track progress on a quarterly basis,” Franjeskos revealed. The Objectives and Key Results  (OKR) method is a framework for goal setting and management that fosters transparency across teams by defining clear objectives and the key results necessary for measuring their success. “The team has weekly status updates and communicates important milestones achieved through both formal and informal channels such as email, Slack & WhatsApp,” added Franjeskos. That way — despite not seeing each other actually working — distributed teams can be reassured that their teammates are pulling their own weight.

“The efficiency of your team is directly proportional to the ease & smoothness of interactions in your organization,” concluded Sharma. That’s why organizations need to leverage video conferencing technologies, foster a more cohesive working culture, and utilize effective measurements of success as we enter the age of global remote teams.