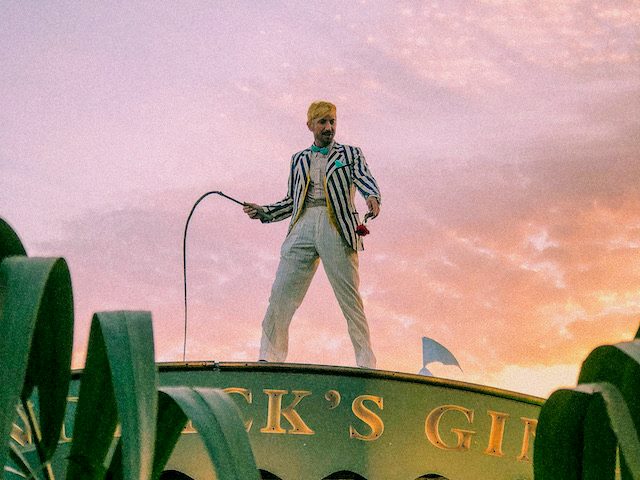 Can Cracking Down on Meetings Improve Productivity?

We're all in too many meetings. On average, workers have attended 13.5% more meetings over the last three years of remote work than before. The debate around whether the time invested in such meetings is justifiable continues. On the one hand, leaders added huddles and team gatherings to calendars in an effort to keep remote employees connected. But on the other hand are the employees themselves, who spend more of their time in meetings with no reduction in job deliverables or deadlines.

Just as 2023 rolled in, Shopify announced a calendar purge, asking employees to clear their calendars of scheduled recurring meetings involving more than two people and reaffirming, by the same token, that no meetings could be booked on Wednesdays, as a way to give every employee a chance to focus on their work without unnecessary interruption.

The announcement came with a series of other rules, all with a common goal: alleviate meeting bloat and give back time to employees. The move, which made headlines across the country, is likely to peek curiosity from other leaders seeking productivity gains in today's remote digital workplace.

The reasoning by Shopify is not that meetings are unproductive but that too many meetings can be disruptive and negatively impact workers’ performance. In his memo to employees, COO Kaz Nejatian explained that the intent of this decision is to help free up employee time after having observed a sharp increase in the number of meetings during the pandemic.

Striking the right balance of meetings and focus time isn't easy, as leaders seek to keep a strong, engaged culture and employees feel pressed for time to complete their work. But is cutting back on meetings as drastically as Shopify did the solution?

The Problem With Meetings Today

At the onset of the pandemic, when everyone pivoted to a work-from-home environment, meeting time ballooned, as companies added more meetings to compensate for the absence of office face time.

“But it didn’t take long for companies to realize that, in many cases, meeting overwhelm was worse than ever — and needed to be fixed,” Rebecca Hinds, head of The Work Innovation Lab, an Asana think thank, said.

Unfortunately, for many, these tactics have been implemented in ad hoc and unstructured ways, thus not leading to the intended results. “Efforts to reduce meeting bloat will only meaningfully improve work effectiveness for employees if they are grounded in data and if there is a full implementation plan for after the intervention, such as how a meeting cleanse will be sustained and how often it will be repeated,” Hinds said.

While meeting overwhelm tends to be particularly problematic in more matrixed organizations, which tend to be larger organizations, what we are seeing today seems to be a universal problem affecting organizations of all shapes and sizes. And according to Hinds, this is a culture issue more than a time management issue.

Related Article: Rethinking the Role of Meetings in Digital-first Workplaces

But We Still Need Meetings

Shopify is not necessarily right or wrong in their decision to cut recurring meetings, but this case study shouldn’t be used blindly as a playbook for how other companies should look to boost productivity in the workplace, Jono Luk, VP of product management at Webex, said.

Unilaterally cutting back on meetings isn’t necessarily the answer for everyone because different organizations work in different ways. Reducing the number of hours spent on conference calls is not necessarily inversely proportional to productivity, Luk said. In his view, it’s up to workplace leaders to decide what works best for their teams and business.

Luk offers three considerations for leaders before making the decision:

When used correctly, meetings can foster team behavior and morale that is invaluable to the quality of work and the culture of an organization. Real-time human interactions are critical and in the world of remote work, there are no water coolers and no desk drivebys, so meetings do make a difference. Cutting meetings that seem irrelevant but serve a team-building purpose, for instance, may not be the best course of action.

Meetings can foster inclusiveness, ensuring that everyone has a seat at the table and opinions are heard. It’s much easier to overlook a coworker who was supposed to be included in an email or IM versus a recurring meeting that encompasses a complete group. Bearing that logic in mind, meeting "hosts" should ensure that all voices are heard during a call, particularly if the meeting is intended for that reason. Otherwise, it could be perceived as a waste of time by those who don't get a chance to share their point of view.

It’s important for leaders to make sure that the time employees invest in meetings is well-spent and valuable. Harnessing available technology can help ensure productivity and engagement. Similarly, async communications tools such as messaging and vidcast can be meaningful replacements for meetings when teams merely wish to distribute information. The key is finding the right channel for the main purpose of the meeting, and making it count.

Asynchronous Collaboration to the Rescue?

Async communications offers great potential to solving some of the problems created by meeting overload.

Dan Lawyer, chief product officer at Lucid Software, said that while meetings can serve as a chance to connect with team members, it's easy to fall into the trap of holding unnecessary and unproductive "syncs" for the sake of meeting. Case in point, he said despite the increase in the number of meetings during the pandemic, productivity still declined.

Asynchronous communications can help because they don't disrupt workflow. They give people the flexibility to work on projects during times that work best for them, and "attend" meetings in more opportune moments. With context provided beforehand, Lawyer said, employees can jot down questions as they arise and share them with the others participants to access on their own time as well.

Sounds strange? It may be unusual for most of us, but the workplace is constantly changing, and it’s important to keep an open mind when it comes to adopting new forms of collaboration in the workplace. “This year, companies are going to be hyper-focused on becoming more efficient in today’s macroeconomy, which means we will see more organizations become more intentional about how they use their team’s time,” Lawyer said.

“They also need to ensure that this information is constantly updated and fresh,” Hinds said. “Most companies haven’t yet set up the infrastructure to enable effective asynchronous communication.”

But in the current business environment of needing to do more with less, there is a great chance we will see more of these companywide efficiency efforts. Hinds expects companies will realize that if these efforts — regardless of how drastic they are — aren’t data-driven and aren’t sustained through new practices and systems, they aren’t going to meaningfully encourage long-term, sustained behavioral changes.