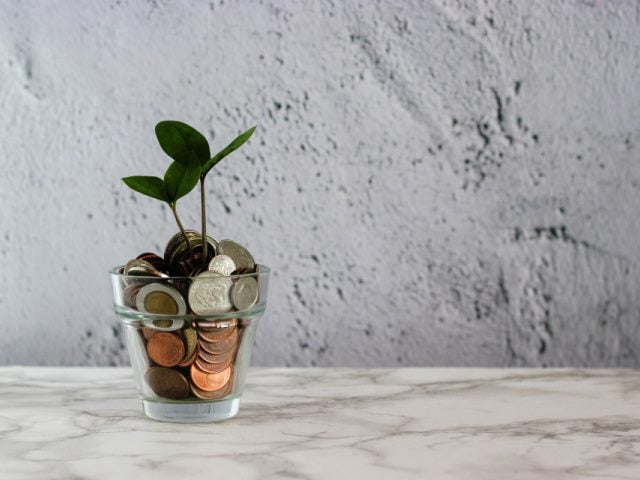 "Years ago, as I was starting out as an entrepreneur, it was clear to me that the siloed approach to managing work was broken," said Zeb Evans, ClickUp founder and CEO, in a blog post. "We were wasting hours each day trying to stay aligned through so many tools. We knew that the tools we were using should have made us more productive and efficient, but they simply weren't."

The company's mission is to reshape how teams work and give businesses a competitive advantage by creating an "all-in-one productivity platform" that includes project management, document collaboration, spreadsheets, chat and goals. The new cash infusion brings ClickUp’s total funding to $535 million, and pegs the company at a $4 billion valuation.

The latest investment announcement follows a $100 million Series B round in December 2020 and will support the creation of 600 European jobs, a regional European headquarters and a new development center. With 40% of sales already generated outside of the U.S., this investment will provide a more localized experience for the more than 275,000 European teams already using ClickUp, company officials said.

"Today's announcement signals the start of our ambitious expansion plans," said Mark Stoddard, head of international operations at ClickUp, in a press release statement. "We are already seeing incredible growth across the region, especially in the UK which is our fastest-growing market outside of the U.S. By investing in Europe, we will enhance the experience of our existing customers and attract even more local companies to the productivity gains ClickUp delivers."

ClickUp has tripled its revenue and grew its user base from 200,000 to 800,000 teams worldwide over the last year, according to company statistics. Clients include McDonalds, Booking.com and Netflix.

The Series C funding, co-led by Andreessen Horowitz and Tiger Global, also included participation from Lightspeed Venture Partners and Meritech Capital Partners. ClickUp is one of the fastest growing SaaS startups in the world, said David George, general partner at Andreessen Horowitz, and that growth reflects the value the company provides to businesses looking for productivity and efficiency gains.

"ClickUp is synonymous with the future of work, and we're thrilled to partner with a company that has shown such a strong commitment to its users and product," George said in the press release statement. "We look forward to building a more productive world together."

Founded in 2017, ClickUp's mission is "to make the world more productive" and aims to help users save at least one day of work every week by increasing productivity.