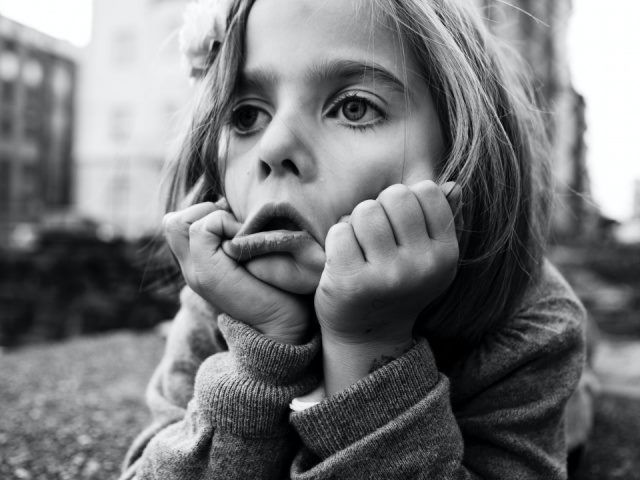 A new study about remote workforce technology led by the Stanford Virtual Human Interaction Lab is reinforcing what most of us have long suspected — employees are tired of the Zoom calls.

When the pandemic sent everyone to work from home, Zoom became a key feature of the new home office. Daily usage rates leapt from 10 million users in December 2019, to more than 300 million users just five months later, as remote workers tried to find a way to connect with their teams. And it wasn't just Zoom that saw explosive growth. Microsoft and Google zoomed forward with Teams and Meet, respectively, and a host of other providers upgraded or added video features to their software.

Many managers saw these videoconferencing platforms as a lifeline to keep employees engaged and motivated, and ensure people were actually doing their work. But it turns out that meeting via videoconference is not the same as talking face to face.

“We started hearing the term of ‘Zoom fatigue’ in the media, and it was becoming a buzz word,” said Géraldine Fauville, assistant professor in the department of education, communication and learning at the University of Gothenburg in Sweden, and one of the authors of that study. “Members of our research teams from the Department of Communication at Stanford University were talking about how exhausted they felt to participate in so many videoconference calls.”

Fact: Staring at Your Own Face Isn't Good for You

That led the research team to launch a study on the psychology of Zoom fatigue, and they found that being on camera requires much more attention and emotional investment.

“During an in-person meeting, people stare at you when you are speaking, but when someone else takes over, you are not the center of the attention anymore,” Fauville said.

But when you can see your face on the screen and all of the other faces appear to be looking at you, you can’t fade into the background after you've said your piece. “It becomes a very intense situation for the brain,” she said.

That's not to mention the physical limitations of video calls. “Research has shown that motion is important for learning, for creativity and for cognitive performance,” Fauville said. “But when the camera is on, there is this expectation that you will stay in the camera view, facing the screen, which decreases the range of motion you can engage in.”

Researchers also found that staring at your own face as part of the call experience is psychologically taxing, Fauville said, leading to more self-evaluation which can in turn lead to bad mood or anxiety, especially among women.

The constant pressure to be camera ready is exhausting workers, and it is taking up an increasing chunk of every workday, said Eric Fischgrund, head of FischTank PR, in New York. “What used to be a quick question in the office or over Slack, is now a meeting. Some days you feel like it’s all you do,” he said.

Fischgrund's firm conducted a Zoom Fatigue Survey in 2021 that found almost half of office workers have two to three video calls per day, and 20% have more than four.

Meeting Etiquette for a Remote World

For some managers, frequent on-camera calls are becoming a virtual replacement for real-time monitoring, giving them proof that workers are at their desks, and ‘dressed for the office’ even if they are sitting at their kitchen table.

“It starts to feel like managers are just checking up on people,” said Mark Tippin, director of strategic next practices for Mural, a digital collaboration software firm. Instead, they should be embracing this moment to let go of the face-time management model.

“Instead of trying to replicate the old way of working, it’s time to rethink it,” Tippin said.

That doesn’t mean companies have to give up video calls altogether, said Angela Ashenden, principal analyst for CCS Insights in London. “Sometimes you need to see that body language,” she said, while also noting there are many times where it isn’t required. To find the balance, she advises companies to establish a new meeting etiquette that sets clear expectations for when and where video is necessary.

“If collaboration requires screen time, set a realistic timeframe for that call,” she said. “And if it doesn’t, give people the option to turn their cameras off.”

Teams should also consider whether a call is needed at all, or whether it can be handled via Slack or using asynchronous technology, like a shared virtual whiteboard or Google document, Tippin said. Using shared tools allows teams to see who is participating in the project without requiring constant face time.

“If someone isn’t contributing, it becomes obvious pretty quickly,” he said.

What Do Employees Want?

Before implementing any remote work meeting mandates, however, managers should ask employees what they want and then make changes based on that feedback, Fischgrund said. His company conducts monthly anonymous surveys to get a sense of employee engagement, fatigue, and their preferences for the future of work. And he uses that data to set expectations. For example, when a 2020 survey showed companywide support for a day without meetings, he implemented Meeting Free Wednesdays.

“Anonymous surveys are great way to find out how people are really feeling,” he said. “It gives them the confidence to tell you the truth.”

With hybrid work likely to become the new normal for office jobs, Zoom and other videoconferencing tools will likely remain a permanent part of daily work, which isn’t a bad thing. “These tools have helped us keep our life as normal as possible during the pandemic,” Fauville said.

But the emergence of Zoom fatigue proves that companies need to be thoughtful about its use. She hopes the research will inspire companies to rethink their video conference policies and culture.

“That way individuals and companies can adapt to its challenges while benefiting from the amazing affordances videoconferencing brings," Fauville said.