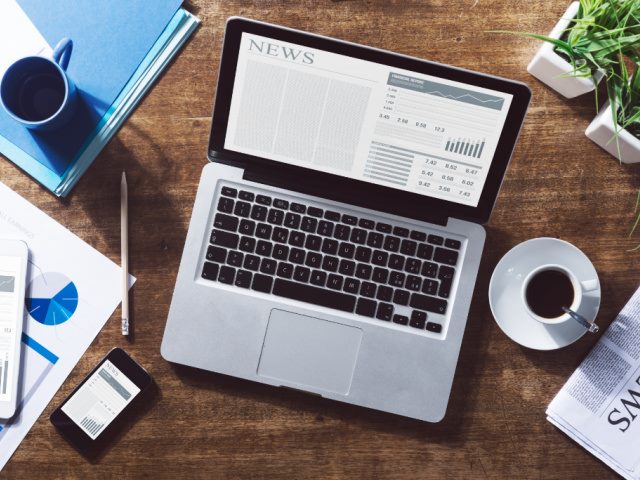 The major announcements made at Team'21, include Point A, an Atlassian program to create new products in collaboration with customers, and Jira Work Management, a new product that brings Jira project management to non-technical teams.

“This is one of our biggest set of product announcements in the history of Atlassian," said Mike Cannon-Brookes, co-CEO of Atlassian, in a press release statement. "Point A is a game-changer for us. It means we can deliver world-class innovation at a fast pace with our customers, on cloud.”

Point A aims to bring customers into collaboration with Atlassian product development teams to build products. Point A uses Atlassian’s cloud platform to deliver cross-product capabilities, including unified search and common user interfaces, and speed up the process of new product development.

With Jira Software, Jira Service Management, and the introduction of Jira Work Management, Atlassian now offers three Jira products to serve the needs of teams across the organization.

“We are building products to truly empower the modern enterprise," he said. "Our expansion into business teams with Jira Work Management means every team across an organization can now unlock the power of Jira.”

Facebook’s recent announcement of its Workplace platform reaching a milestone of 7 million paid subscribers was accompanied by another bit of news: more integration tools and plugins.

In May 2020, Workplace had 5 million paid users, thus reflecting an increase of more than 40% in the last year.

“We believe this growth is an indicator that more companies are thinking about how to build communities at work. More conversations around how to create great employee experiences and ultimately — how to connect the unconnected,” according to a Facebook statement.

Among the features unveiled this week are updates to a Live Q&A feature that made its debut last year. A presenter can now click on a question and get details about the person who asked it, making it easier to personalize a response. By clicking on the question, the presenter can also place it in the middle of the screen for hosts and the audience.

Firstbase, a tech startup with offices in New York and Scotland, got its start in 2019 in fintech but that changed when COVID-19 hit last year. As office staffers around the world began to telecommute, the company found a new niche when it pivoted its business model to help organizations set up hardware and infrastructure for remote work.

Now, the company has a fresh round of cash to boost its plans. Venture capital firm Andreesen Horowitz is leading a $13 million Series A funding round alongside B Capital Group and Alpaca VC. To date, Firstbase has raised a total of $15 million.

“There are nearly 255 million desk jobs globally and an estimated 90% of these workers have expressed a desire to work remotely at least part-time going forward,” said Chris Herd, Firstbase co-founder and CEO, in a recent post on the company blog. “Hybrid and flexible WFH policies will be the new norm, providing an HR benefit for employees and improving businesses’ operating costs. Estimates predict that if U.S. workers split their time 50/50 between the office and home, organizations could save nearly $1 trillion on IT management costs and offset real estate costs by 50-90%, depending on the frequency workers are expected to attend in person.”

David Ulevitch, a general partner at Andreessen Horowitz who will be joining the company's board, said there was a big opportunity to build an organization to provide remote infrastructure before the pandemic, and that has swelled in the course of the last year as more organizations switched to a distributed model of work. “There is absolutely a gigantic company to be built here,” Ulevitch said in a statement.

This week WorkBoard, a startup company that sells software for planning, announced it has raised $75 million in a Series D funding round.

Before this latest round, WorkBoard had raised $65 million, according to CEO Deidre Paknad. This new round is bigger than the entirety of its earlier funding combined and values WorkBoard at $800 million, an increase from its Series C valuation of $230 million.

Parknad told TechCrunch it's the right time for the company to raise new capital to grow aggressively. Workboard added 82 people so far this year, and expects to grow its current employee base from 250 to 400 later this year.