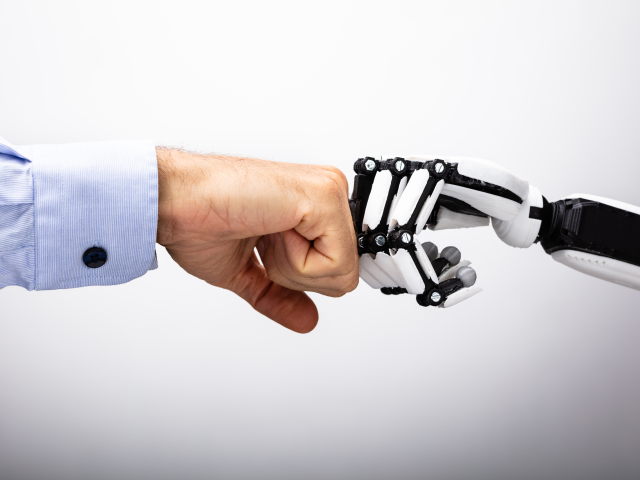 While there have been many papers and just as many discussions about the value that artificial intelligence can bring to the digital workplace, there has been less discussion about whether enterprises should use AI, and even less as to whether workers can genuinely work with it.

While a lot of the coverage AI receives in the media looks to the positives of AI — unless, of course, that coverage is about the possibility that AI will result in the suppression of jobs — there is also recent research from MIT that questions whether humans are capable of working with AI or not. A recent article by Kylie Foy from the MIT Lincoln Laboratory argues that while AI programs have far surpassed the best players in the world in games that are generally considered essentially human, humans didn’t appear to enjoy playing, or collaborating, with AI.

In the study, Foy explained, MIT Lincoln Laboratory researchers sought to find out how well humans could play the cooperative card game Hanabi with an advanced AI model trained to excel at playing with teammates it has never met before. In the game not only were the scores no better with the AI teammate than with the rule-based agent, but humans consistently hated playing with their AI teammate. They found it to be unpredictable, unreliable, and untrustworthy, and felt negatively even when the team scored well.

This could create problems when humans are teamed up with AI to perform complex tasks. Teaming intelligence is a next frontier in AI research, and it uses a particular kind of AI called reinforcement learning.

Related Article: 8 Examples of Artificial Intelligence in the Workplace

Anne-Gail Moreland, New York City-based Apiari's ML/AI advisor said the research raises some interesting broader questions raised from human-AI agent interaction. The first is whether collaboration training with humans, rather than purely self-play by the learning agent, was performed in any capacity.

Given that they mention a zero-shot framework in the paper it is clear that interaction with humans was not actually built into the model, (although given the limitations and scope of the experiment that might not have been feasible).  What this mean, she says, is that the Other-play agent was not adequately adapted or geared towards considering human communication styles.

This leads to another question, notably whether evaluating an AI model that isn’t valuing human collaboration or human perception on how humans ‘feel’ about it post-play, is truly fair to the agent? The key fundamentals of Hanabi are trust, which is broken down further by the researchers' cruxes on predictability, and consideration of others. “If you’re asking an AI-agent who was never trained on these concepts to teach them zero-shot in regard to achieving both the best game score and human-like-ability score then the experiment seems to be a bit fairer to the other-play agent final human-evaluated metrics,” she said.

The problem with asking these broader questions of human-AI collaboration based on an experiment where AI agent is only concerned with Hanabi points is that it ignores how AI ought to fundamentally be built, with human teammates in mind. However, she adds, Applied AI agents should be a tool that adapts to the myriad of ways humans communicate and seek each other out. This means going into the platform and seeing through anonymized client data how people actually interact with the options we give them and building the model from there versus letting an agent roam free and make decisions as it pleases.

When AI-agents are built with a value base of both human ease and general efficacy, that’s when we see the true collaborative magic happen.

Related Article: Choosing the Right AI for Your Business Goals

Artificial Intelligence's Impact on the Workforce

So does this have an impact on the workplace? Kasparas Kučinskas, is a growth and project manager in the NoCode software development agency Idea Link. He says that working with AI is not always easy. He describes it as somewhere in between cooperating with an algorithm (pre-programmed bot) and a real human.

An AI is slightly more lenient than a bot, it can adapt to your actions, habits and style and it can be told what to do in certain circumstances when a bot only operates according to pre-programmed parameters and cannot be argued with. A bot is always right, an AI can be told that it's wrong.

“Most of my experience of working with AI is from using Jarvis, a copywriting tool,” he says. “Even though the tool seems capable at first, users like me bump into occasional errors and common misunderstandings along the way.”

He adds that the key to working with an AI efficiently is to understand how it works. An AI does not think, but rather finds patterns and tendencies in data it can learn to replicate in its own way. If users are struggling to work with an AI at first, they should keep trying — the principle of AI is to learn from what the user is doing and adapt accordingly.

The Fear of Working With AI

Haroon Sethi, chief technology officer, CEO, and founder of Miami-based Proqura Technologies says the fear of working with AI is nothing new, but argues that the fear is irrational. AI will revolutionize industries across the world and change business practices for the better. Artificial intelligence, powered by machine learning and natural language processing, will give us real and virtual robots that will enhance our productivity in the workplace

Citing a 2020 study of 1500 companies by Harvard Business Review, he pointed out that most companies achieved the highest performance improvements when humans worked together with machines. People are still hesitant to adopt AI into their lives because it is a new technology that can potentially reshape their lives, so they are reluctant to accept it, he adds.

AI wasn’t created to replace humans but to work alongside them to make work processes more efficient. The way forward for companies, said Gideon Rubin, CEO of Pandio, a SaaS business based, is to redesign their business processes to incorporate the integration of AI. First, they need to decide what needs improvement. They need to decide what the role, or purpose of deploying the AI, will be whether that be operational flexibility, speed, decision-making or ability to personalize. Once they have the answer to this question, then they have to develop AI technology in such a way that it frees employees for higher-level tasks that require greater creativity and leadership.

Organizations can incorporate AI agents to assist workers with data crunching and routine customer service. “This way, those employees would be better able to indulge in other organizational tasks as well. In the long run, this will unarguably improve the overall work processes of a firm."

Related Article: Robert, HAL and What AI Fundamentally Helps Us With

Partnership Between AI and Humans

There is one final condition for a successful partnership between AI and humans, said James Khoury, CEO at Zendbox, an intelligent ecommerce platform.  For humans to collaborate with AI there needs to be full transparency, understanding and the right mindset relation to a workforce, humans need to know their job isn’t in danger of being taken over by Ai and that the purpose of using the intelligent software is to help that employee perform better.

Take the example of e-fulfilment he says. AI does do the work that 10, 20, 30 employees could do — analyzing orders, locating products for picking, when they should be packaged and the best courier and route for those parcels.

For a human to do that it would take considerably longer and unfortunately that doesn’t work in the competitive market we have today.  But the current blend of AI and Humans creates the ideal team — it gives the employees the chance to do their job successfully and removes more opportunities for error. “If the employees are trained correctly, they should understand that the collaboration of intelligent technology and their skilled manual work keeps the business in motion — and the data will guide everyone,” he said 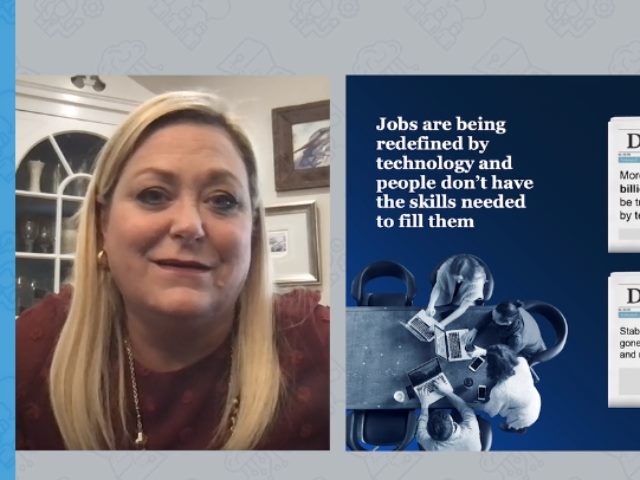 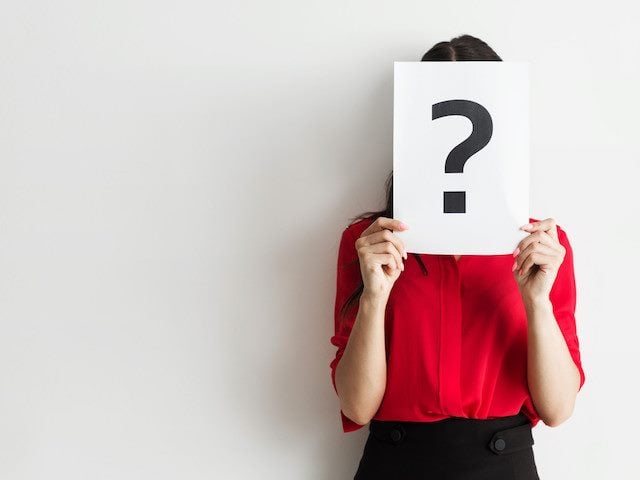 Is the Collaboration Development Platform the Future Desktop?