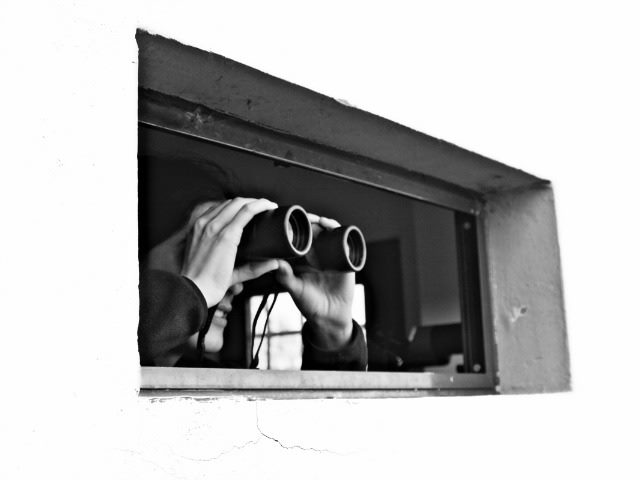 When enterprise social networks were first introduced in the workplace, they were greeted with enthusiasm by some and wariness by others, who feared their communications on the networks would potentially be monitored by their bosses.

This comes at a time when the metaverse has moved from a long-term project to something that will likely happen in the near future.

However, according to the ExpressVPN survey, despite the potential the metaverse holds, it will also intensify some of the negative aspects that emerged out of recent hybrid and remote working models.

The research was based on a survey of 1,500 employees and 1,500 employers in the United States. The objective was to understand how workers perceive their future in the metaverse. The findings are telling. The results showed that:

However, the most striking figures are those that related to surveillance and data. It showed that:

In sum, both employees and employers expressed interest in immersive work experiences, though interest levels were higher for employers.

The report also notes the uptick in adoption of employee-monitoring software over the last two and a half years of remote working. Seventy-three percent of employers admited to surveilling employees while 53% of employees said they are under surveillance now.

These questions and concerns can be added to the growing list of those that need to be addressed before the metaverse becomes widespread.

However, it seems unlikely we'll get those answers before the metaverse is up and running, which means that for many workplaces, the metaverse could be heading for a difficult start.

Earlier this summer, Google announced it was pulling the features of its Meet communications app into Duo. That process began this week, on August 3.

Duo is a video calling service developed by Google and available on the Android and iOS operating systems. Google first announced Duo at its developer conference in 2016 and released it in August of the same year.

Google already released a Duo update in July that brought many of the Meet features Duo. The combined app now provides:

This is primarily a rebranding exercise for the company, with Duo being rebranded as Meet with all the features from both apps while Meet gets an updated look.

With the merger, the company hopes to clear up any confusion around the multiple overlapping communication apps in its portfolio. Over the years, these apps have included Hangouts, Hangouts Chat, Google Chat, Google Workspace, Google Spaces, Google Talk, Google Allo and Google Currents (among others).

The merger is expected to finalize by September, at which point all original Meet users and all Duo users should be working from the updated Google Meet. Anyone with Duo installed on their phones do not need to take any action — the branding should update automatically. In the coming months, anyone accessing the Duo website will automatically be redirected to Meet.

Box has been building up its e-signature capabilities for over a year as part of its end-to-end process management ambitions. In February 2021, it announced the acquisition of SignRequest, a cloud-based electronic signature company which already offered native integration with Box. At the time of the purchase, the Redwood City, Calif.-based company stated it planned to expand its e-signature capabilities as it saw e-signatures as a key part of automating processes.

This week it took another step in that direction with the announcement of the expansion of its UiPath integrations, now allowing UiPath users to use Box Sign in their processes.

With the new capabilities, workers will be able to:

The integration will give Box further traction in enterprises looking to automate processes and underlines the company's ambitions to make its content management and automation capabilities a key part of enterprise digital transformation strategies.

The integration follows UiPath's announcement earlier this week of its acquisition of Re:infer, a UK-based startup focused on natural language processing (NLP) tools for enterprises.

UiPath was founded in 2005. The company had raised around $2 billion, giving it a valuation of $35 billion before launching an IPO in April 2021.

SharePoint's a name that doesn't come up as often since Microsoft started offering it online, which resulted in updates being pushed out automatically and improvements being made to the platform in small increments. However, the ecosystem around SharePoint is thriving, with companies still building new integrations and additions for the platform. Such is the case this week with mxHERO, which announced an integration between its cloud-based Mail2Cloud digital bridge with the SharePoint Online API.

According to San Francisco-based mxHERO, the result is users will now be able to pull digital content from email systems in a secure way, supporting collaboration efforts, governance efforts, content management efforts and more.

"As public agencies and enterprises continue to adopt cloud-based platforms for their strategic digital content management aims, we believe it is vital that they also consider the significant digital content currently being processed via legacy email systems,” said Donald R. Hammons, mxHERO's executive vice president and chief customer officer in a statement.

The value of automatically harvesting email content cannot been overestimated. While a great deal of focus is given to the content and collaboration capabilities of enterprise social networks, email remains (for better or worse) the key communication tool in the digital workplace. A wealth of content remains caught in these inbox silos that often goes overlooked. This integration aims to solve that issue for SharePoint Online users.

The company was founded in 2012 and develops software applications that enable users, service providers, and companies to manage and analyze their email accounts. According to Crunchbase mxHERO has raised $1.8 million to date.

Finally this week, with cybersecurity skills now at a premium, the announcement from College Park, Md. Cybrary that it has raised $25 million in Series C funding should come as no surprise. The round brings the total funding for the company to date to $48 million.

According to a company statement, it will use the money for research and development (R&D) across its engineering, product and marketing teams as well as continuing to grow the new Cybrary Threat Intelligence Group (CTIG).

The need for cybersecurity training becomes clear when considering the estimated 3.5 million unfilled cybersecurity roles in the US alone, according to a statement Cybrary CEO Kevin Hanes shared in TechCrunch.

The lack of cybersecurity skills leaves organizations open to considerable fines and penalties in the event of a security breach. Last week, for example, IBM’s annual Cost of a Data Breach Report showed the global average cost of a data breach has reached an all-time high of $4.35 million. 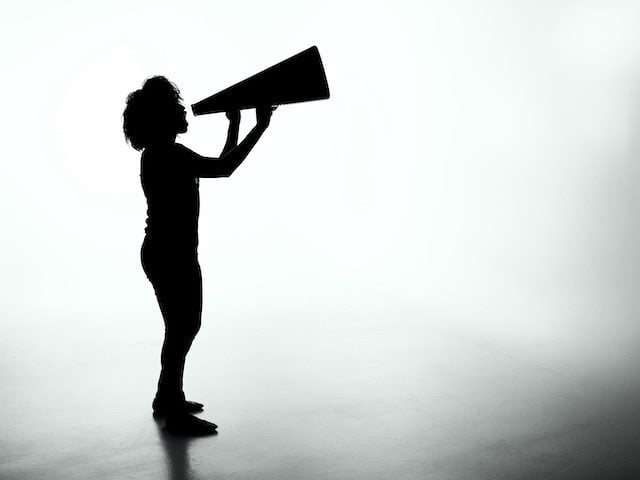 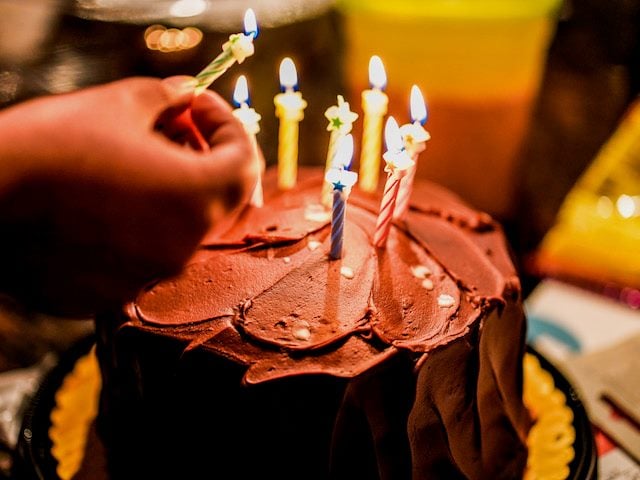 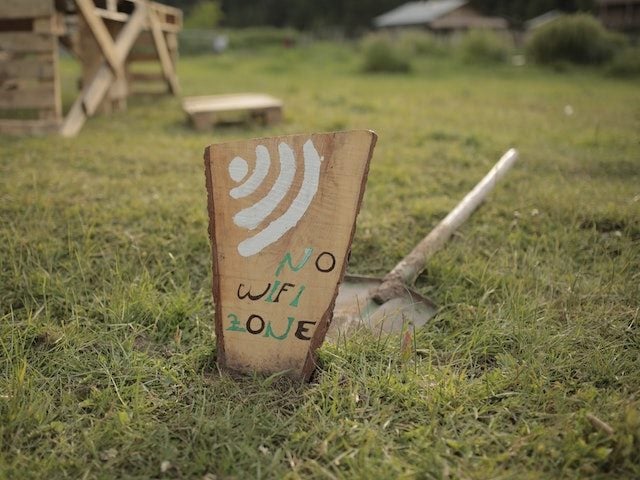