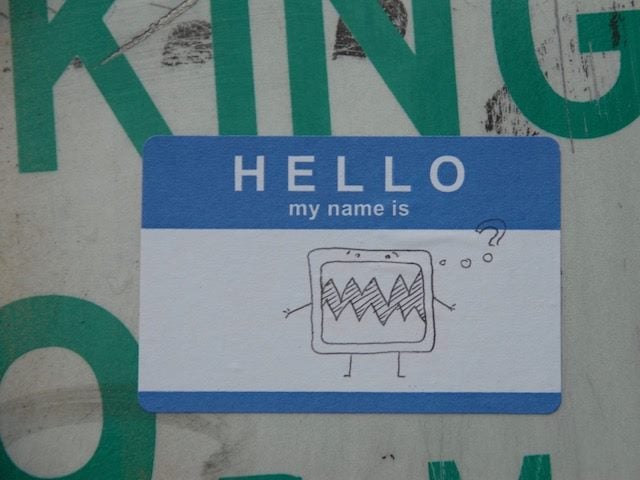 According to the companies, the partnership will tackle the lack of data transparency within many organizations and its impact on transformation initiatives and relationships with other companies. Data can be found throughout legacy systems, but without a clear inventory, organizations are operating with only a partial picture.

According to the statement, Sofware AG's platforms — including webMethods, ARIS and Cumulocity IoT — will support the integration side of the equation. This integration will take the form of data integration, application integration, device integration and integration of "things" (e.g. machines, robots, servers). These will also support the development of improved processes.

Software AG's strong process management position is bolstered by its ARIS and Alfabet platforms, which offer BPM and enterprise architecture using cloud-based, agile applications. It also offers advanced governance, risk and compliance (GRC) monitoring as well as ESG management and insights for businesses to improve their operations and cut costs.

The partnership with EY is driven by the latter's experience implementing the Software AG BPM offerings, as well as its experience with the ARIS platform in rolling out large S/4HANA implementations.

Earlier this week, Denver-based Gtmhub debuted a new company name and rebranded offerings. It is now known as Quantive. Though a company rebrand is common enough, in this case the rebrand provides insights into the growing interest in the OKR (Objectives and Key Results) market.

OKR is a goal-setting framework used by individuals, teams and organizations to define measurable goals across the organization. Gtmhub bolstered its position in the space earlier in the year through two acquisitions, paid for with a successful Series C funding round of $120 million. With the money the company bought Koan, an OKR status and tracking platform, and Cliff Ai, a UK-based operational intelligence software provider that uses machine learning to help business and operations teams track and analyze KPIs.

Quantive’s COO Seth Elliott explained the rebrand to Reworked, saying the updated product names better reflect what companies need to be successful for the future of work. The new names for the products, Quantive Results and Quantive Signals, allow users to better connect strategy to their teams’ day-to-day execution, achieve operational excellence, and use data and insights to inform and improve decision-making each step of the way.

Elliott continued by noting the pressures companies face in light of the rapid changes and macroeconomic business challenges of the last few years. They need “strategic agility,” he said and a way to effectively execute strategic objectives.

“With our rebrand, we’re ... enabling businesses to meet organizational goals on time, on budget, and on target while ensuring all employees are on the same page with how to achieve the goal and what their role is to make that happen,” he told Reworked.

He also said he believes OKRs are one of the most effective ways for organizations to meet their quarterly, biannual and annual goals. In 2022, the OKR software market size was valued at over $923 million. That market size is projected to increase to over $2 billion by 2030. "This rapid growth shows organizations are now acknowledging the importance of closing the gap between strategic priorities and the day-to-day operations of the business," Elliott added.

He predicts some big shifts in the OKR market as companies become more focused on strategy execution, to become less about pure OKR solutions and more about platforms that enable companies to accomplish strategic objectives.

He added: “We’ll start to see platforms that use AI/ML to monitor key metrics and performance to give companies a better understanding of the health of current operations while proactively forecasting the future state of the business to get companies where they want to go.”

This, he explained, is why the company acquired a business observability technology as both strategy execution and operational excellence are necessary for companies to achieve the best possible results.

Meanwhile, according to Reuters reports, San Francisco-based Meta has stopped the construction of two data centers in Denmark.

While Meta has been quite public about the fact that it will be cutting jobs and curtailing spending, to stop the building of data centers, which are a key part of its business model, seems drastic. However, it seems it hasn't entirely abandoned the project. According to the reports, it has simply changed the focus, which says more about Meta’s forward-looking strategy than anything else.

Citing a spokesperson during the week, Reuters stated that Meta will change focus to new kinds of data centers that will be used to assist with its artificial intelligence projects.

The result is that Meta will halt construction of two of the three Danish centers it is building while the third one will be continued.

Meta spokesperson Peter Münster told Reuters, “A significant part of these measures is to shift a larger part of our resources to high-priority growth areas, including a strategic investment in artificial intelligence.”

AI is a key part of what Meta sees as its future, which is not a huge surprise given the enormous bet it has made on the metaverse. Meta also announced during the week that it is pausing construction of its new plant in Temple, Texas.

Meta announced earlier this year that it was planning to invest $800 million in Temple to create a Hyperscale Data Center.

Finally, this week San Francisco-based Twelve Labs, which develops a video search company has just announced that it has closed $12 million in funding.

This round, led by Radical Ventures, brings the company's total funding to $17.1 million, according to Crunchbase.

Twelve Labs is a platform that gives businesses and developers access to multimodal video understanding. According to the company, the aim is to help developers build programs that can see, listen and understand video.

Currently in closed beta, it uses AI to take the ‘rich’ data from videos including the sound and text that appears on screen as well as speech to understand the relationship between those objects and people.

Unveiled at the end of March this year, it does this by offering a suite of APIs that enable comprehensive video search in less than one second.