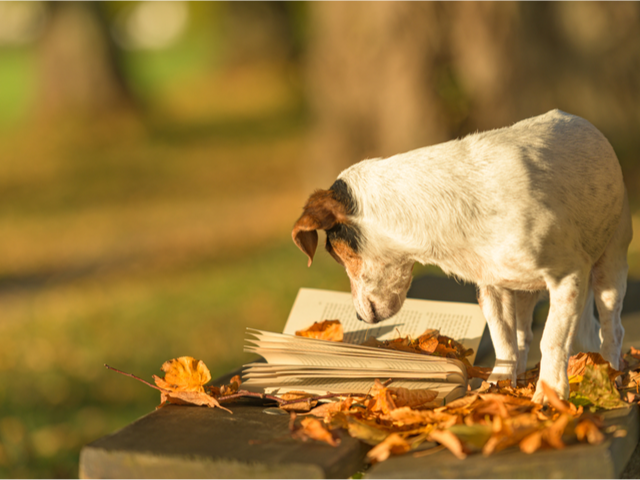 If one of the big issues in the digital workplace has been the number of unconnected apps and data silos, then one of the goals of vendors providing apps for these workplaces has been to try and unify the tech stack in order to give users — and data driven platforms — access to as much data as possible.

Menlo Park, Calif.-based Facebook is one of the companies that has been trying to unify its workplace offerings and this week took a significant step towards this by integrating Messenger and Instagram to enable messaging one another app to app.

In addition to the launch of cross-platform messaging, Instagram is also getting a major overhaul of its direct messaging system, which will be expanded with features taken from Messenger.

Facebook first announced its plan to integrate Messenger, Instagram and WhatsApp functions January 2019. However, there was no surprises there. Last year in a lengthy note outlining his views on messaging, Facebook and where he saw it all going, Mark Zuckerburg had indicated that privacy would be the key to these platforms’ success in the coming years. Specifically, he stated that the future was:

There is a lot of sense in this. While enterprises are not huge fans of exchanging data across these kinds of networks, if those networks were secured in such a way that Chief Security Officers could back, then the enterprise world will open to them.

The integration of Facebook, Instagram and WhatsApp is also interesting in that Zuckerberg promised when Facebook bought them that they would remain separate. However, pulling Messenger and Instagram tighter together appears to fly in the face of that.

There is also the regulators to keep happy. At the time Zuckerberg outlined his plans for integration, the EU regulators warned that if the integrations breached the terms of GDPR they would act to block it happening.

With this new update, Facebook says users will have choice and controls to manage their own privacy, including whether message requests go to Chats list, Message Requests folder, or whether they will receive them at all.

As yet there have not been any reactions from anyone about the integration, but it is early days yet.That said, workers in the digital workplace already use these apps privately so any move that will improve the way they work with each other can only be good.

However, research published over the past week would seem to indicate that it will be difficult for any of the vendors that develop a messaging service to avoid problems with the regulators. A paper by researchers at the Technical University of Darmstadt in Germany and the University of Würzburg, also in Germany,shows that popular mobile messengers expose personal data via discovery services that allow users to find contacts based on phone numbers from their address book.

The problem is that when installing a mobile messenger like WhatsApp, users must grant the app permission to access and regularly upload their address book to company servers in a process called mobile contact discovery.

Theresearchers were able to show that by performing practical crawling attacks on WhatsApp, Signal, and Telegram malicious users or hackers could collect sensitive data at a large scale and without noteworthy restrictions by querying contact discovery services for random phone numbers.

It is the not the first time concerns over the security of messaging services has emerged, but with what appears to be an increasing willingness to challenge big tech companies about privacy, European regulators will undoubtedly be paying attention.

COVID-19 Is Aggravating Workplace Burn Out

It is not the only research that is worth taking note of this week. Microsoft in the run up to the Ignite annual conference took a deeper look at the digital workplace and how it is impacting workers and what it found should cause concern to many workplace managers and leaders. The Work Trend Index report looks at how the pandemic has impacted well-being at work globally. It also looked at how productivity patterns in Microsoft Teams have shifted since early this year and is the result of a survey of over 6,000 information and firstline workers in eight countries.

According to the findings, over 30% of firstline and information workers said the pandemic has increased their feelings of burnout at work. It also showed that reactions in the workplace to the pandemic were different depending on the country concerned.

It showed that in Brazil, 44% are feeling more burned out compared to 31% in the US and 10% in Germany. While burnout can be attributed to many factors, one of the major aggravators were longer workdays. For example, workers in Australia saw the highest increase in workday span in Microsoft Teams (45%), with a medium increase in burnout. While workers in Germany saw very little change to workday span or feelings of burnout.

There were several stress points. The top one shared globally was worry about catching COVID-19, followed by lack of separation between work and life, feeling disconnected from co-workers, and unmanageable workload or hours.

In terms of its impact on work, the research revealed that even six months past the first work-from-home orders, people are in significantly more meetings, taking more ad-hoc calls and managing more incoming chats than they did before the pandemic.

After-hours chats, or chats between 5pm and midnight, have also increased. Perhaps more interestingly, the share of Teams users sending those chats after hours has more than doubled. In other words, there is a whole group of people who never touched a keyboard after 5pm before the pandemic — now, they do.

There are possible solutions — 7 in 10 respondents said meditation could help decrease their work-related stress — but the outcomes will depend the workplace and workplace leaders. What is clear, though, is that the feeling of "burnout" is widespread and as the pandemic continues those feelings are likely to become more intense.

Elsewhere, Burnaby, Canada-based quantum-computing company D-Wave has doubled the scale of its cloud-based computing platform and said it is already solving real-world problems in minutes that would take traditional computers a whole day of number crunching.

The next-generation quantum computing platform incorporates new hardware, software and tools to enable and accelerate the delivery of in-production quantum computing applications. Available as part of the Leap Quantum Cloud Service, the new machine will be made available to business customers over the internet via the Leap quantum cloud service.

While it might be some time before enterprises see the practical benefits of quantum computing, it has started moving from the realm of computer science and research into something that enterprises might be able to use in the workplace.

In fact, the emergence of quantum computing in the cloud has excited curiosity among tech buyers who are now looking at practical applications for this kind of computing

Remote Working May Not Be So Bad for Workplace

Finally, this week, one more piece of research worth taking a look at comes from New York City- based Catchpoint, which released a survey of 200 enterprise CIOs and 200 enterprise work-from-home (WFH) managers in organizations of more than 1000 employees. The survey looked at the differences between those enterprises who fared the best and the worst during the COVID-19 pandemic.

The COVID-19 pandemic has been tough on most enterprises. The survey shows that the three biggest impacts on businesses were profitability, revenue growth and productivity. Within IT departments, the biggest impacts were security, app reliability and network availability.

While the New Normal study is not entirely surprising, it does quantify the impact of the pandemic. Whether there will be a return to the ‘old normal’ remains to be seen, but it seems unlikely that all the advantages of remote workplaces will be put aside once the health crisis has passed.