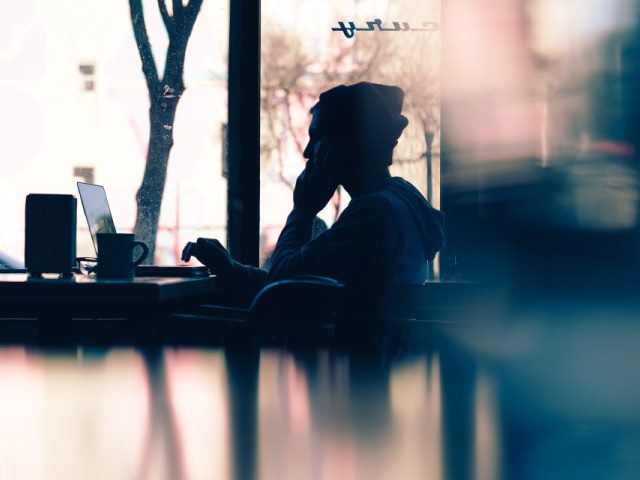 CreativeLive is a learning platform aimed at professionals in creative fields where users can attend courses on topics such as video production, photography, design, business and marketing. The company aims to “sit at the intersection of the future of creativity, learning and work,” according to a press release announcing the deal. Terms were not disclosed.

According to Fiverr CEO and founder Micha Kaufman, CreativeLive’s expertise in creating compelling learning experiences is a natural fit for its online freelance marketplace, a point he emphasized in announcing the acquisition.

“We fundamentally believe in supporting the entire freelance lifestyle, and that includes professional education and training,” said Kaufman in the press statement. “The acquisition of CreativeLive is part of this broader strategy. The depth and caliber of the courses that CreativeLive offers are exceptional and we look forward to offering them to our entire community.”

Since its founding in 2010, CreativeLive has offered more than 2,000 classes and reached more than 10 million users worldwide. For now, CreativeLive will remain a standalone service under its current team at the company’s headquarters in Seattle. Fiverr will fold its existing online learning platform, Fiverr Learn, into CreativeLive following the acquisition, according to company officials.

“The future favors people and companies that can create, innovate and adapt to a fast-paced work environment,” said CreativeLive founder and CEO Chase Jarvis in a statement. “Core to all this is people's ability to learn new skills, to think creatively, and operate with a growth mindset. Once thought to be 'nice to haves,' we now know these attributes are key to success in any industry.”

Also founded in 2010, Tel Aviv, Israel-based Fiverr filed for an IPO in 2019 and its shares are now publicly traded on the New York Stock Exchange. According to the company, four million customers bought services from freelancers on its platform, across more than 160 countries, in the last fiscal year.

Related Article: Full Time Employee vs. Freelancer: How to Decide Which You Need