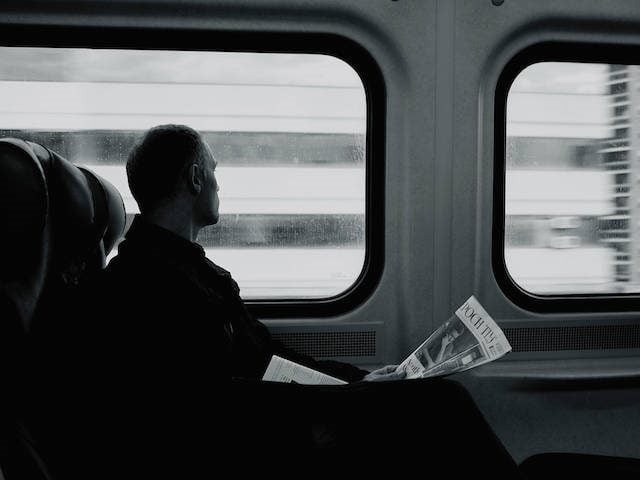 Eighty percent of executives think automation can be applied to any business decision according to a recent Gartner survey. As automation becomes embedded in digital business, organizations are evolving their use of artificial intelligence (AI) as part of their automation strategies.

In fact, according to this year’s Hype Cycle for Emerging Technologies, which the consulting firm published earlier this month, accelerating AI Automation is one of three emerging tech trends of the coming year.

The yearly Gartner technology Hype Cycles are designed to give organization leaders insights into what technologies may or may not impact their business in the coming year. One of the most important is the Hype Cycle for Emerging Technologies, which identifies key insights from more than 2,000 technologies and applied frameworks that Gartner has been examining over the past year.

The report notes the expansion of AI adoption as it becomes an integral part of products, services and solutions. The result is the acceleration of specialized AI models that can be used to automate the development of training and deployment of AI, thus speeding the entire process.

Some of the other technologies which made the list are more familiar to business users.

The metaverse, for example, appeared in the Innovation Trigger category, a stage where the technology is conceptualized and prototypes are developed, but where there are no functional products.

Web3 also made the list in the Peak of Inflated Expectations, where the technology is implemented, especially by early adopters.

Also, noteworthy here is that Cloud Data Ecosystems — the system of interdependent components that work in conjunction to enable cloud services — has entered the Trough of Disillusionment, where failures lead to some disappointment in the technology.

Microsoft announced a change in the price for Teams Rooms scheduled to go into effect on Sept. 1. The company also announced it will be adding an updated version of the product that is designed specifically for small businesses.

Microsoft Teams Rooms brings HD video, audio and content sharing to meetings of all sizes, from small huddles to large conference rooms. The objective is to pull all the hardware necessary for collaborative work into a single place to keep the meeting experience for remote workers and those in the meeting room on par.

However, according to a post in Microsoft’s partner blog, as of September, a $40 a month Pro tier will replace the current Premium offering. The Standard plan will be replaced by a Basic plan, that provides the key meeting and collaboration capabilities with purchase of a Teams Rooms device.

"Device management has continued to grow as a priority for our customers, and it's critical that we both accelerate our innovation in this area and expand the reach and value of our offer," a post on the Microsoft partner network cited on The Register reads.

"As such, the AI-powered platform value from managed services will be included as part of the Microsoft Teams Rooms Pro SKU, with access to the intelligent device management dashboard available in the coming months."

Another Teams release slated for September tackles language barriers. Microsoft has just added a translation service to Teams that offers the option to choose captions in Teams meetings in multiple languages.

The entry on the roadmap appeared on Aug. 18th and indicates it will be pushed into general availability in September.

According to the entry, users will be able to choose the live captions in the language they prefer, with the help of Microsoft Cognitive Service Speech Translation Capabilities.

Microsoft already offers a wide range of translation tools through Azure, including Speech SDK or Speech CLI, which makes it possible to give applications, tools and devices access to source transcriptions and translation outputs for the provided audio.

However, given that Microsoft has been marketing Teams as a tool to break down boundaries in the enterprise, the addition of multi-language subtitles is significant. When launched, the update will be available to all Microsoft Teams desktop users regardless of location.

The news complements another recent announcement related to so-called "intelligent translation" for Microsoft Teams Mobile users. The feature appeared in the Microsoft 365 roadmap in early July and is designed to allow Android and iOS users to automatically translate messages into a foreign language.

However, the new subtitles in Teams takes translation beyond mere phrase or message translations, and goes a long way to making cross-language collaboration possible.

The new feature is released at a time when remote worker isolation is being reported in increasing numbers. When left ignored, it can hinder employee well-being, engagement and ultimately employee retention.

The new feature builds on the driving principle behind Haystack. In a blog post in June this year George Dickson of Haystack explained: “In some organizations, employee profiles are accessible through an employee directory. If you already know the name of the person you are looking for, a peek at the employee directory is all you need — but what if you don’t already know which individual employee you’re looking for?”

The Haystack platform was an attempt to answer those questions. A counterpoint to traditional intranets, the company launched in 2019 and is already attracting attention. So far it has raised $8 million from investors like Coatue, Greycroft and BoxGroup as well investments from the founders of Twitter, Riot Games and more.

According to the company, it will use the funds to build up its global presence, including hiring and platform refinements.

The GrowthSpace platform is designed to align L&D programs with business-specific key performance measurements. Organizations can use it to address specific requirements or as a more comprehensive solution. Development programs can include mentoring, coaching, training or workshops. The platform uses algorithms to match individual employees and groups of employees with experts for development sprints.

In a blog post about the funding round, founder Omar Glass wrote that the funding round came during a tumultuous time in the economy. "Organizations are realizing the incredible potential of data-driven, high-impact talent development and how crucial it is to retain, engage, and develop your employees to grow with your business goals and meet your KPIs," he wrote. "Our platform is designed to enable all employees to enjoy the benefits of measurable outcomes aligned to KPIs with L&D programs that include over 70 areas of expertise."

Finally this week, Atlanta-based Invesco announced the launch of a fund dedicated to metaverse-focused equities. The Invesco Metaverse Fund is registered in Luxembourg and has a size of approximately $30 million.

It will invest in large, medium and small-cap companies across the US, Asia and Europe.

According to the company, the fund will invest in seven key thematic areas: next generation operating and computer systems, hardware and devices that provide access to the metaverse, networks for hyperconnectivity, immersive platforms developed with artificial intelligence, blockchain, the interchange tools necessary to bring about interoperability and services and assets that will facilitate the digitization of the real economy.