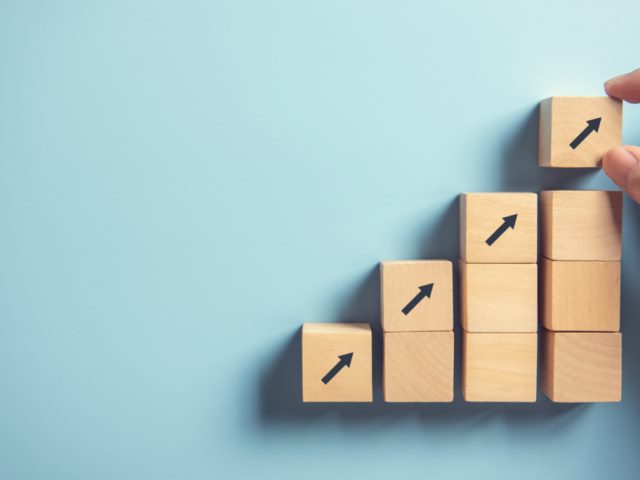 Talent marketplace technology platform Gloat announced a $57 million Series C round of funding on June 16. The New York City-based company plans to use the new funding to accelerate product development and expand its market.

Gloat's Talent Marketplace product is an AI-powered platform that companies use to connect employees with internal work and development opportunities including projects, full-time roles and mentoring. The intent of internal talent marketplaces like Gloat is to create a more agile and responsive organization by breaking down operational silos and moving internal talent more quickly to areas of growth and opportunity.

"We’ve known for a long time that the Talent Marketplace was more than just another technology platform," Gloat CEO Ben Reuveni wrote in a blog post about the new funding. "It was a redefinition of how we managed the modern enterprise, the way we saw talent within the organization, and the way we approached work itself."

"As companies are adapting their workforces to be more flexible and take advantage of remote workers, new tools are needed to optimize productivity and ensure equality of opportunities," said Philippe Botteri, partner at Palo Alto, Calif.-based Accel, in a press release statement.

In a talent marketplace, employees build profiles by uploading resumes, connecting LinkedIn profiles and adding their skills, interests and availability to take on new projects or coach and mentor other staff members. When connected to internal HR and learning systems, the talent marketplace uses artificial intelligence and machine learning technology to tailor development content and opportunities to the individual employee, and help managers identify and plan for existing and future skills gaps.

Botteri will also be joining Gloat's Board of Directors as part of the new funding round, Reuveni said. The announcement follows on the heels of new brand positioning, called "The Anything Workforce." The idea is that the traditional way organizations are defined and managed is too restrictive and holds companies back.

"To adapt to the modern era and the modern employee, we need to look beyond the one thing that defines people – one title, one role, one department, one skillset – and embrace the idea that our people can do and become anything," Reuveni wrote.

5 Ways an Intranet Can Help With Talent Retention

Designing the Workplace of the Future