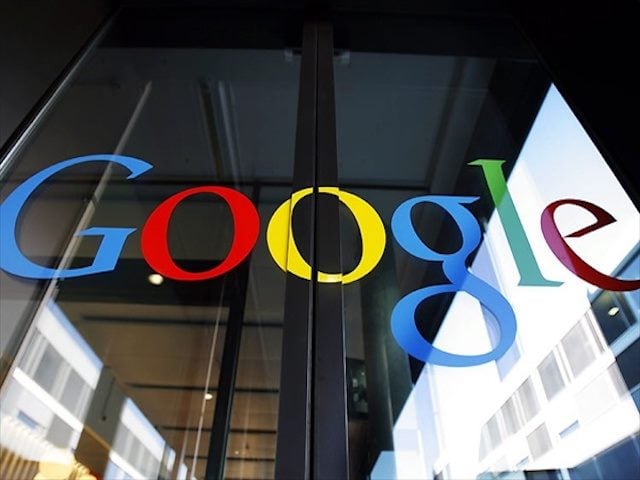 Google Set to Compete With Microsoft Teams for the Enterprise

In recent weeks, one of the most significant announcements in the productivity space was when Mountain View, Calif.-based Google announced a series of updates that build upon its vision to deliver a single, integrated communication and collaboration solution to everyone via Google Workspace.

Now, all of the company's three billion-plus existing users across consumer, enterprise, and education have access to the full Google Workspace experience, including Gmail, Chat, Calendar, Drive, Docs, Sheets, Meet and other capabilities.

"Ensuring that workers have access to best of breed collaboration tools and information, regardless of location, is a top priority for every company, especially as they navigate a return to the physical office," said Patrick Moorhead, principal analyst, Moor Insights & Strategy, said in a statement. "With this update, Google Workspace is creating a new competitive advantage by optimizing for a single, connected experience across its products that it is extending to consumers and individual business owners, to align with the experience that its enterprise and education subscribers benefit from today."

At the heart of this new experience is Google Chat (formerly Hangouts), which is now available for everyone and can be turned on in Gmail's settings. With Chat, users can create group chat experiences, which are currently called Rooms but will be "evolved" to Spaces over the summer. Spaces will bring several new features, including in-line topic threading, presence indicators, custom statuses, expressive reactions, and a collapsible view.

The original idea behind Workspace — or G Suite as it was known previously — is to enable deeper collaboration between users in much the same way Microsoft’s Office 365, or Microsoft 365 with Teams at the core. While Microsoft offered Office with a number of added apps, Google offered Gmail, Calendar, Drive, Docs, Sheets, Slides, Meet, Chat with deep integrations between the different apps.

Christian Newman, CEO of Surrey, B.C., Canada-based Rise Digital, points out that the answer to the Microsoft vs. Google question is not about app-by-app or feature-by-feature comparisons. It is about how and where people work — in the cloud, on their local machines, or somewhere in between.

Google Workspace, he pointed out, is cloud-native, upgrading every user (and their workflows) to the cloud, where they can enjoy helpful tools, frequent updates, stronger security and deep integrations not possible on their local machines. Everyone works the same way, dramatically simplifying communication and collaboration.

Microsoft Teams (and more generally, Office), however, lets users upgrade to the cloud where Microsoft has added some Google-like features — but does not require them. In other words, it lets users keep their existing, non-cloud workflows. Many do — avoiding the change that accompanies a move to the cloud — while retaining outdated inefficiencies and security risks in the process. “With each user adopting cloud-based features to a different degree, internal friction and confusion can impact people's ability to communicate and collaborate effectively,” Newman said.

Google now also has a wider ecosystem of products that communicate with one another. Microsoft Teams is part of the Office365 suite. According to Emma Lu, chief marketing officer for Shijiazhuang, China-based Clooms, if you own other Microsoft collaboration products, then Microsoft Teams won't connect to the other apps. For example, if you use Microsoft SharePoint as your document repository, you cannot take a file from meet and drop it into SharePoint for distribution. Nor will you be able to checkout a file in SharePoint Online and edit that file from within OneDrive.

“It also means that while Microsoft Teams can talk to Skype for Business on-premises, there's no easy way to incorporate Skype for Business Online into the mix (though there are ways of bridging the two together). None of these issues affect Google Workspace,” said Lu.

Google is targeting a much wider pool of users than Microsoft Teams. Messaging apps such as Facebook Messenger have over 100 million daily active users; Skype for Business has 80 million; while Slack rakes in 10 million new users per month and saw five billion messages sent every day, as of July 2017. Assuming that the average user generates 1 email, 2 Skype/Lync conversations and 3 meetings per week then this equates to 62 emails, 126 conversations, and 108 meetings across the week. A rough combination of these three apps will cover more than 90% of email-based communications.

Using Google's statistics from 2016, there were 1 billion Gmail users worldwide, 2.5 billion Android users and 700 million G Suite users, which includes Google Apps users (pricing starts at $5 per user per month) and there are 4+ million paying Google Cloud Platform customers. This is a large audience to serve, so the number of potential downloads for Workspace could be massive.

For teams that are not ready to embrace cloud-based offerings such as Microsoft Teams or Slack yet, the ability to use a Workspace app without having to migrate any infrastructure will be very appealing. Users can simply download the apps they need from their marketplaces. Even still and even with the advantages, Mark Webster, co-founder of Authority Hacker, said that Google Workspace still has a long fight ahead if they are ever intend to truly compete with Microsoft. This is not helped by the fact that Google's reputation for long term support is not great, he shared. The fact is, it has become hard to trust Google and believe that they will be able to support Google Workspace long term. While they certainly seem invested right now, you only have to look at their other half-baked products such as Google Wear or Google Stadia to see why large businesses are not exactly confident that Google has the follow through.

“While their core products such as Docs and Drive have been consistently high-quality, it's usually when Google's different departments have to work together that the cracks appear,” he said. At the end of the day, I think it all really depends on whether or not Google can convince companies that they are seriously committed or we are just looking at another Google+ in the long run.

What it will come down to is legacy tech versus innovation. The challenge in this respect is the legacy bias that many will hold when it comes to Microsoft Teams, considering Google’s long-standing position in the enterprise. That said, Google has a reputation for being innovative, and so I do not doubt that many will strongly consider switching over, said Mark Coster co-founder and lead SEO specialist of Brisbane, Australia-based digital agency FairyDigital.

“From experience and after some consideration, I can see that the two are truly interchangeable. Google Workspace offers much of the same in terms of functionality, instead of Outlook you can use Gmail and instead of Microsoft Word, you can use Google Docs,” he said. Both Microsoft Teams and Google Workspace offer a free version and paid versions. They both offer online storage space, options for collaboration, and communication tools. This said, there is a key difference, Microsoft Teams offers offline options with the 365 Office Suite, which can mostly be used offline. Google Workspace is almost entirely cloud-centric. This is huge if you do not always have access to the internet.

“At the end of the day however, many will stick with Teams because it’s much more widely adopted. That said, Google Workspace is certainly worth using if you are looking for a change of pace, or if you just prefer using Gmail,” he added. 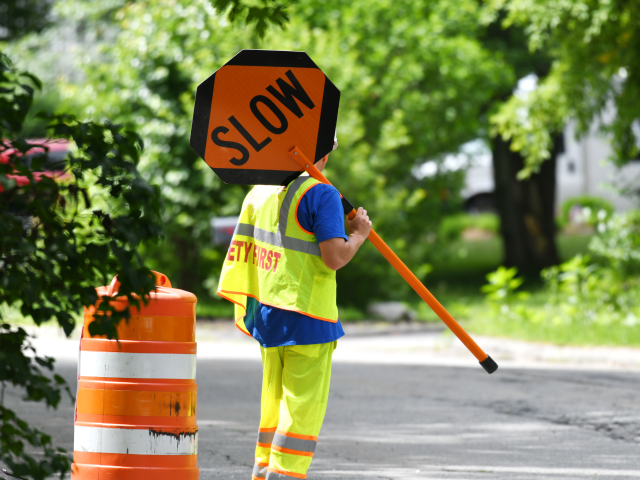