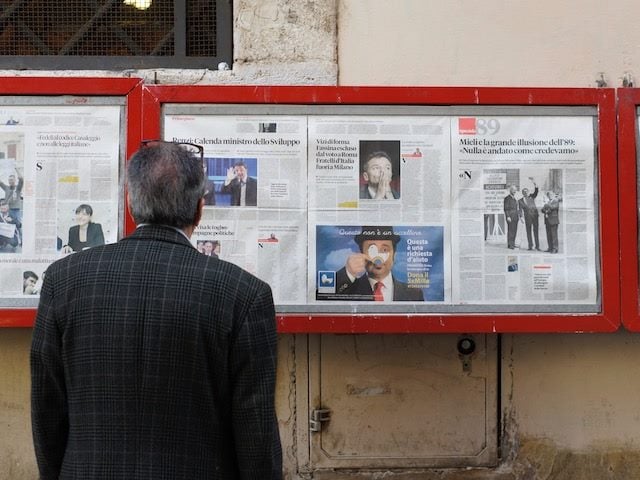 Over the past few months, IBM news has tended to be about selling off parts of the company or staff departures. Last month, for example, rumors were circulating that Armonk, New York-based Big Blue was going to sell Watson Health. While that talk remains unconfirmed, the rationale offered at the time was it would do so to focus on the cloud. Indeed, most of the company's focus in the past few months has been on developing its cloud business.

Just before Microsoft Ignite last week, IBM announced the general release of IBM Cloud Satellite. Satellite, the company explained in a statement, helps organizations deploy and run applications consistently across all on-premises, edge computing and public cloud environments from any cloud vendor. Basically, it enables IBM's hybrid cloud services anywhere: any cloud, on-premises and out at the edge.

The release addresses one of the most recent, and arguably the most important, trends in cloud environments, notably distributed cloud. Among other attributes, distributed cloud involves running the public cloud on your infrastructure, using an architecture that overcomes two of the biggest problems organizations have with using public clouds, notably:

IBM achieved this by integrating IBM Cloud Satellite with the Lumen edge platform to enable organizations to use hybrid cloud services in near real-time, making it possible for them to build solutions and work at the edge.

In practical terms, this means the platform can deploy data-intensive applications like video analytics across highly distributed environments such as offices and retail spaces and take advantage of infrastructure designed for single digit millisecond latency.

It also means that industries where high-level access to data is need, including telecommunications, financial services, healthcare and government, can now benefit from the reduced latency that comes with analyzing data securely at the edge.

IBM is already pushing this out to as many ecosystems as it can and is currently collaborating with more than 65 ecosystem partners, including Cisco, Dell Technologies and Intel.

The release comes at an opportune time. Earlier this year, an IBM survey of US and UK CIOs found two-thirds of respondent companies were not ready for the digital workplace and did not have the right infrastructure or skills necessary to meet their future IT needs.

Despite claims by many organizations that they are successfully transforming their digital offerings, nearly a quarter of CIOs and CTOs surveyed say they are just starting their IT modernization journey or have yet to begin modernizing. To meet these needs, nearly 80% of leaders surveyed say there will be a higher reliance on partners that can provide managed infrastructure services.

As the survey was carried out by IBM, the partner in question is IBM. Even still, the fact remains that edge and hybrid computing are the wave of the future and Satellite puts IBM at the cutting edge.

Microsoft Teams brings us our second infrastructure story of the week. While most Microsoft watcher's focus was on the Ignite announcements or the cyberattack on Exchange, the company revealed its updated roadmap for Teams, showing a renewed focus on bandwidth issues.

With bandwidth-intensive video calls still in high demand as many continue to work from home, Microsoft indicated it was developing a service for low data environments in the roadmap. The entry explained that this low data mode is for situations where you want to preserve data or are in a location with a poor or limited network connection. The low data mode allows users to cap the amount of data that will be used during Teams video calls as well as establish different settings based on network availability.

It is a smart move by Microsoft given its claim that Teams has at least 115 million daily active users. It is also a good competitive move, as Zoom already offers similar functionality and Google is also working on this problem by adjusting resource usage depending on network conditions, both at home or on a corporate network. The new Teams addition is due to be pushed out later this month according to the roadmap.

One other small addition this week is a new update to help users easily share meeting invites with colleagues. The feature is now available in the Teams Windows and macOS desktop apps, as well as on the web.

Meanwhile, San Francisco-based Dropbox continues to develop its offering to attract enterprises. The latest move in this area is its announced $165 million buy of DocSend. DocSend offers a secure document sharing and analytics product. The news follows the 2019 acquisition of electronic signature provider HelloSign.

In a post about the buy, Dropbox explained it is making the acquisition to “build one organized place for content and all the content around it.”

That DocSend has more than 17,000 customers — from client services to investor relations — certainly adds to its attractiveness, while its functionality should allow Dropbox customers to close business deals, onboard customers and share sensitive financial documents, all within a single workflow.

The need for such a workflow cannot be overestimated in a world where many people will continue to work remotely, making collaboration across physical boundaries as well as collaboration with external parties more difficult and clumsier.

DocSend also comes with analytics to give organizations better insights into how the workflow is behaving, how viewers are engaging with content and whether it is effective.

Even with DocSend and HelloSign, Dropbox is in a difficult market as there is always Box, which has deeper traction in the enterprise after years of marketing itself heavily as a content services provider on top of its similar document sharing capabilities. Additionally, Box announced last month that it was buying SignRequest, which gives it e-signatures for workflows too.

If you are working in the cloud, or you have data centers, you should have a disaster recovery plan in place. But most people assume it will never be called into use. Just like the thousands of businesses this week in France that were left without their websites after a fire ravaged the data centers of top web hosting service OVHcloud. The facility, located in the eastern city of Strasbourg, caught fire in the early hours of Wednesday, destroying one of four data centers and damaging a second. No one was injured. The fire is believed to have been an accident.

The company has reported that 12,000-16,000 clients suffered impacts, some only temporary, including a French government public data site, the Centre Pompidou museum and bitcoin trading site Coinhouse. British video game studio Facepunch said that 25 servers running its survival game Rust were knocked out and that data on player progression were completely lost.

OVHcloud said it could not confirm any complete losses of data, as clients subscribed to various backup protocols.

The French firm offers services including website hosting, as well as internal systems like email and other computing resources. It has 2,450 employees, half of them in France and operates 32 data centers around the world. It announced last week that it was "preparing" to list on the stock exchange. 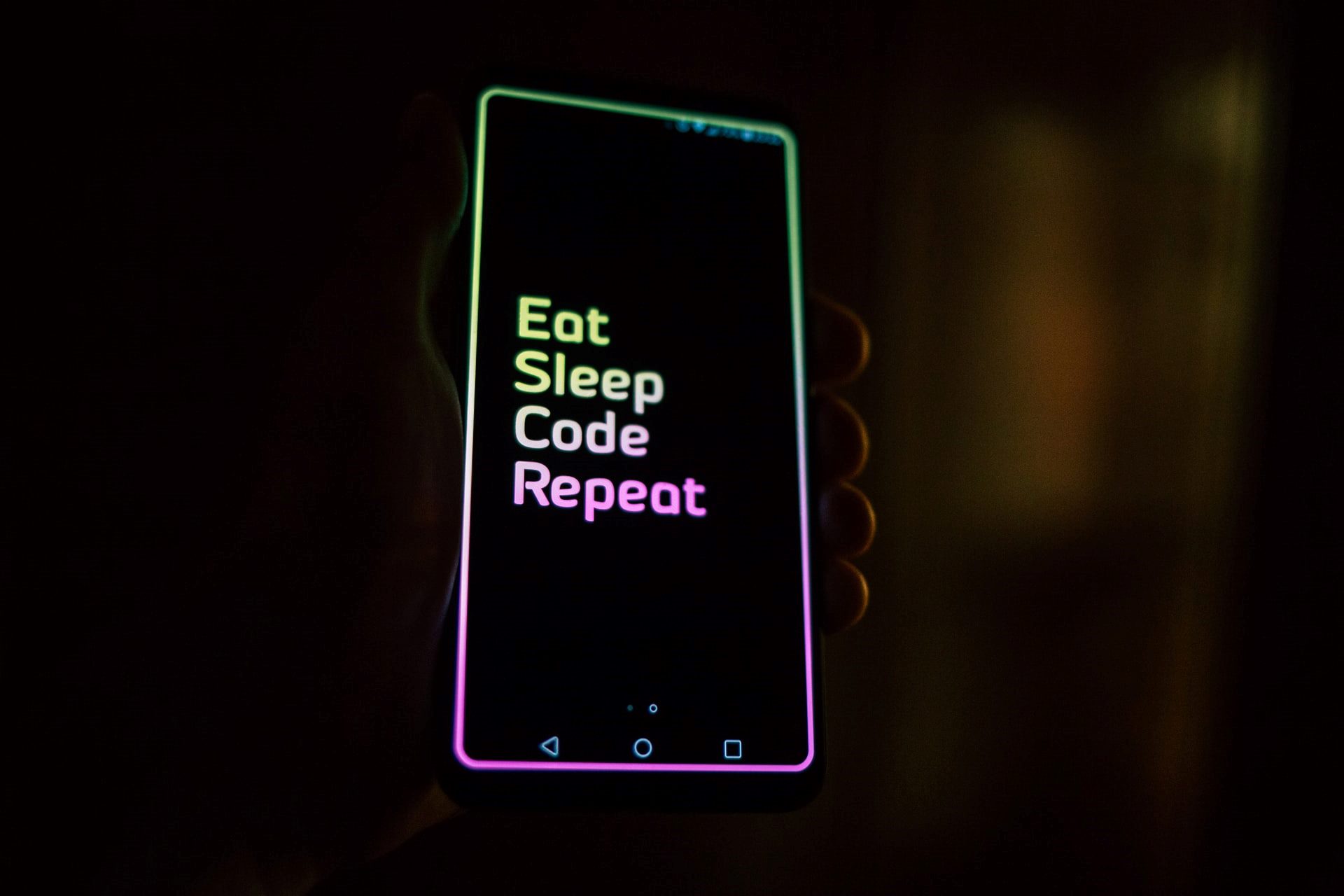 How Low-Code Development Is Transforming Organizations' Approach to Tech 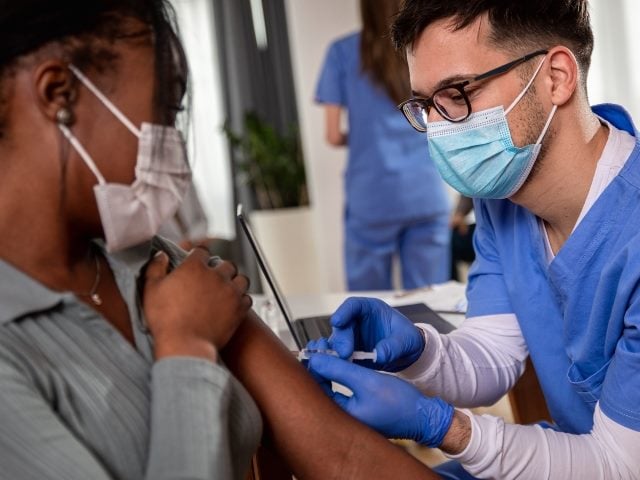