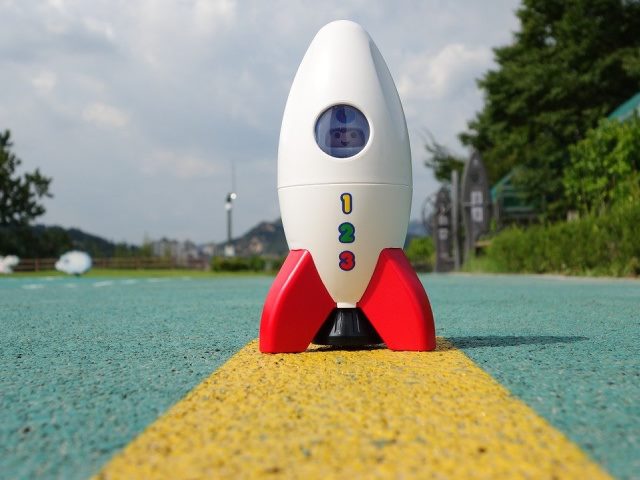 The San Francisco-based company, founded in 2012, is one of the leading players in online ordering and grocery delivery. Like other online delivery services, Instacart has seen explosive growth in 2020 as COVID-19 forced consumers home and many opted to have groceries delivered.

Sales volume spiked by 300% in March and the company generated $700 million in sales in each of the first two weeks of April 2020 alone. The company recently became the most valuable venture capital-backed food delivery company after a recent funding round valued the company at $17.7 billion. 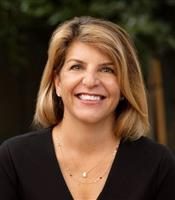 A 20-year veteran in technology, Hall has held HR roles at Facebook and Intuit and was most recently chief people officer at LinkedIn. She left the Microsoft-owned social networking site in December 2019 after breaking unspecified "compliance" rules, according to a Bloomberg report. At Instacart, she’ll be charged with overseeing human resources, recruiting, and diversity and inclusion.

The company hired 300,000 contract workers in one month earlier this year and expects to have 750,000 shoppers by the end of 2021. That growth is not without its challenges. Workers accused the company of withholding tips and some walked out in protest over a lack of personal protective equipment during the COVID pandemic.

“Instacart’s mettle has been tested during a year marked by truly unprecedented challenges: COVID-19, natural disasters and addressing systemic racism,” Hall wrote in a post on LinkedIn. “While there’s certainly more work to be done, I’m proud of the efforts Instacart has made to foster an environment where employees and shoppers can thrive. To further this progress, I’ll be focused on developing a holistic people strategy, supporting all employees across their entire lifecycle with the company, all while cementing Instacart’s growing reputation as a destination for diverse top talent.”

"As our first CHRO, Christina brings with her decades of experience at top tech companies. She has a people-first leadership mentality that will help us continue to build a world-class organization and performance-driven culture that supports all of our teams across North America," said Apoorva Mehta, Instacart founder and CEO in a press release announcement. 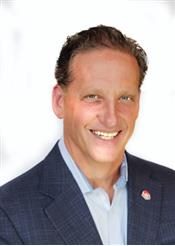 Kevin Vasconi joined the company on Oct. 19 from Domino’s Pizza, where he was executive vice president and CIO. At Wendy's, Vasconi will have responsibility for Wendy's global technology efforts, including consumer-facing digital, restaurant technology, enterprise architecture and technology, and information security.

The Dublin, Ohio-based company, founded in 1969 by restaurateur Dave Thomas and named after his daughter, is the world’s third largest hamburger chain with nearly 7,000 locations worldwide. The company has undergone a brand transformation in recent years with investments in technology and corporate marketing. The company’s social media presence has garnered awards for its tweets, including the No. 1 spot on Fast Company’s Most Innovative Companies list for social media.

"Digital technology is a critical growth driver for Wendy's today and will be in the future," said Wendy’s president and CEO Todd Penegor in a press release announcement. "Kevin Vasconi is an ideal leader to join our organization and help us advance to the next level. We are confident that his industry-leading experience will help to accelerate the growth we have already seen across technology channels in 2020."

Before Domino’s, Vasconi held positions as CIO and vice president of engineering for the Stanley Security Solutions division of Stanley Black & Decker, senior vice president and CIO at R.L.Polk & Co., and chief technology officer for a number of business units at the Ford Motor Company.

The hire is part of the company’s effort to elevate and focus its diversity and inclusion initiatives on economic impact. In early September, the company announced a multi-year commitment to racial equity, vowing to double the number of Black managers by 2024 and spend $1 billion annually with minority- and women-owned businesses. 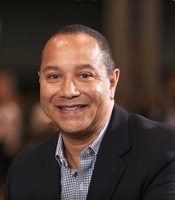 In his new role, Perkins will work with the Mondelez Diversity and Inclusion Steering Committee and create a global center of excellence that provides leadership, best practices and support to all business units and functions, wrote Paulette Alviti, the company’s chief people officer in an internal memo announcing the hire.

Chicago-based Mondelez was created in 2012 from the spin-off of Kraft Foods' global snack and food brands from its North American grocery-foods products. The company’s product portfolio includes Oreo, Ritz, Triscuit, Chips Ahoy!, Toblerone, Cadbury, Trident, Chiclets and Halls, among others.

Perkins had been consulting with the company prior to his hire and helped shape its diversity and inclusion strategy. He has held HR, talent management and diversity leadership roles at Foot Locker Inc., Burger King, Sony, Bertelsmann, Time Warner, Philip Morris International, Kraft Foods, Avon Products and Procter & Gamble. 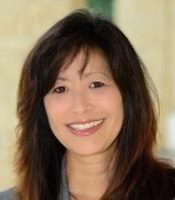 Dallas-based Kimberly-Clark is the maker of Huggies, Kleenex, Scott, Kotex, Cottonelle, Poise, Depend, Andrex, Pull-Ups and GoodNite brands. Karrmann will have global responsibility for the human resources function including recruiting, development and performance management, labor relations, compensation and employee benefits.

"Sandi is a great addition to our team, with significant global human resources leadership within the consumer products goods industry," said Mike Hsu, Kimberly-Clark chairman and CEO, in a press release. "As we look to the future, I am confident that Sandi's experience will accelerate our leadership capabilities and create a winning culture where the world's best talent thrives."

Have an announcement or tip to share? Send an email to [email protected].