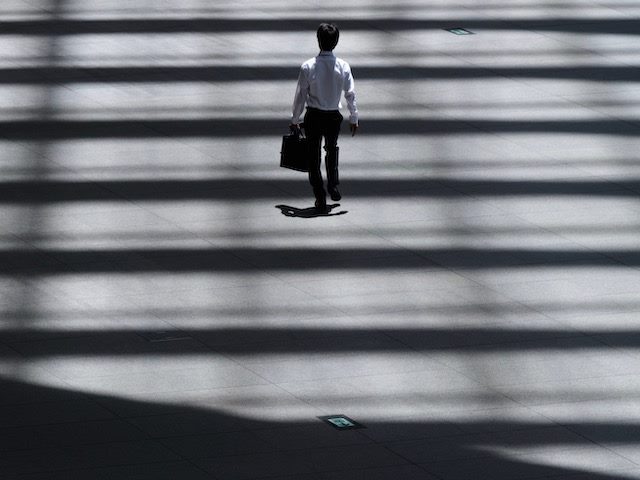 Microsoft this week introduced new phone features for Teams, which allow customers to transfer calls among devices, extends coverage to a total of 33 markets and offers integration with call center software. (The latter might be a sore spot for Zoom following the collapse of its Five9 deal yesterday.)

Other functionality includes spam call identification, the option to take calls while driving through Apple's CarPlay, call transcription during one on one calls and an extension of the walkie-talkie push to talk feature to desk phones. Some of these capabilities have been in the works since Microsoft announced it would be shuttering Skype for Business Online in favor of Teams, which happened on July 31. Microsoft Teams GM Nicole Herskowitz explained the introduction of these capabilities as a result of emerging trends which include:

According to Herskowitz, calling should enhance collaboration, rather than be a siloed experience. Teams Phone allows users to add calling to the Teams channels where they already chat, store documents and collaborate. The move yet again underlines Microsoft’s strategy to enable Teams as a single place to work.

Hot on the heels of last week's Dreamforce announcements, San Francisco-based Slack announced changes to its work from home policy, asking its leaders to lead by example.

Declaring the five day office commute a thing of the past, Slack CEO Stewart Butterfield announced the company will take "digital-first" approach to the future of work, and made it clear that in this respect at least, he expects executives to "lead by example."

Speaking to CNN Business, Butterfield said, “While some companies will embrace a fully remote model, others are opting for a hybrid work plan that gives employees more control over their schedules while still maintaining some in-person office time.”

Leading by example means executives will be expected to spend fewer than three days a week in the physical workplace, said Butterfield, announcing the company would be getting rid of executive floors as well.

While similar discussions are likely happening in other executive stairwells, none of the big tech companies have gone as far as publicly espousing this. But that’s likely to change. As of late August, 66% of organizations were delaying office reopening due to COVID variants, according to a Gartner survey of 238 executive leaders. Companies like Apple, Amazon, Google, Facebook and Starbucks have already postponed their return to the office and it is unlikely the office will be the same if and when they do return.

Unlike traditional solutions like offsite seminars or e-learning videos, the company states Oji Decide is designed to develop habits in just a few minutes per day, building insights and skills, day-by-day.

The standard is a response to growing concerns about privacy. According to the Cisco 2021 Consumer Privacy Survey, which engaged 2600 respondents across 12 countries, consumers have a clear desire for transparency and control with respect to a business’ data practices.

According to the company, the Series A financing will help Archera further develop its platform and boost its marketing and sales infrastructure to meet escalating demand.