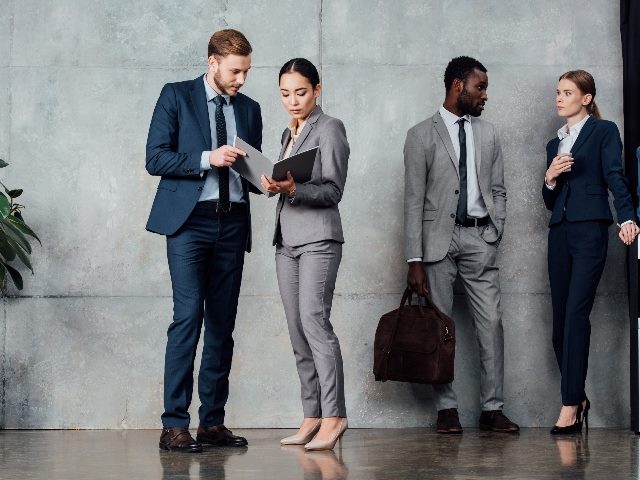 Shindig, an event technology company that has done work for Amazon, Hearst and Salesforce, is entering the workplace with the release of Watercoolr, a new software product dedicated to, as you might have guessed, helping remote and hybrid teams connect informally.

“Watercoolr was born out of research demonstrating that standard video conferencing was not meeting organizations’ need to foster casual, informal conversation amongst coworkers, and the expression by CEOs, chief people officers and heads of HR that addressing this need was a matter of great urgency,” he said.

The idea behind the product is to allow employees to participate in the kind of informal discussions that took place around the office watercooler, in the hallways or office lobby, or on a coffee break. Unlike with a regular video conference, these meetings can take place at any time. Colleagues can also see when another group is talking and be able to move between groups to jump in and out of talks, and generally participate in the same type of ad hoc dialogue present in the traditional office environment.

Gottlieb said Watercoolr is ideal for firms that want to re-establish and cultivate those serendipitous connections among employees in the hybrid workplace. The idea is to boost workplace morale, a shared sense of purpose, employee retention, open communication, and equitable opportunities through a stronger network of informal relationships among employees.

"We offer a multi-purpose, virtual lounge that enables informal gatherings," Gottlieb said. "Watercoolr is for organizations that want to restore and nurture connection amongst coworkers, as a complement to formal, pre-scheduled meetings."

The product is designed to support spontaneous conversations in the workplace, but organizations will also be able to organize specific meet-up times via the Watercoolr platform. Company officials cited use cases such as new hire welcomes, personal or departmental milestones, celebration of goal achievements and hangouts outside of the workplace arena.

The idea for this use case came from how virtual event planners have used Shindig's technology to support "experiences where all participants can self-assemble into concurrent, private conversations and move around from one conversation to the next — just as if at a cocktail party," Gottlieb said. "We call it 'work the room' networking."

Related Article: Can You Create 'Water Cooler' Culture in the Virtual Workplace?

The "work the room" functionality allows free-form interactions just like those at any in-person event, according to Gottlieb. Every participant in the Virtual Lobby can see who is talking to whom and who is free for conversation. Conversations can then merge and individuals can easily move from conversation to conversation to network.

The product release comes at a time when some companies are beginning their transition back to the in-office workplace after two years of pandemic-fueled remote work. In many cases, they are experimenting with hybrid work approaches that could see millions of workers adapting to new work arrangements by the middle of 2020.

Watercoolr's networking features are available 24 hours a day, seven days a week. The product is available now and costs start at $75 a month for teams up to 50, and range up to $1,000 or more for large enterprises.