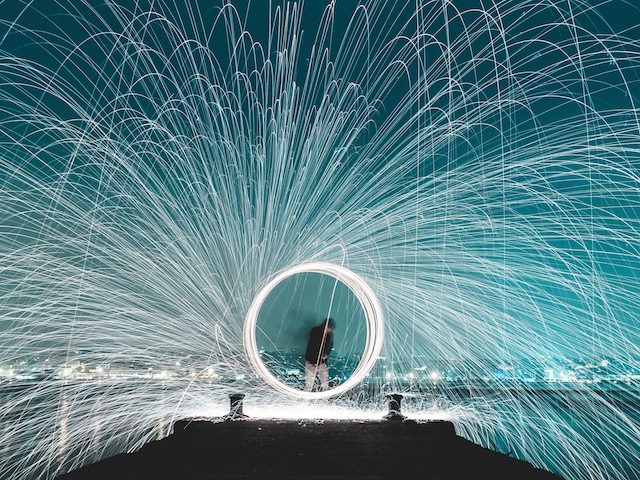 Skael, a San Francisco-based company that uses AI to automate digital workplace processes, announced on Feb. 21 that the company has secured $38 million in Series A funding to bring its approach to low-code development to more companies.

The latest funding round was led by investor RTP Global. Additional investors in the round include Bonfire Ventures, which led Skael’s $4 million seed funding in October 2020, and Dell Technologies Capital.

Skael will use the new funding to expand the company’s product development, its technology centers in Europe and North America, and increase global sales and marketing initiatives, according to a press release announcing the news. Customers include the San Diego Housing Commission, Google, Signifi and Asurion.

Founded in 2016, Skael uses its AI-enabled workforce platform to create and deploy what it calls "digital employees" that human employees can communicate with via email, text, messaging and voice.

These digital employees are actually AI-powered software that automates and performs repetitive tasks across sales, human resources, finance and IT. According to Skael, these automations are created using low-code tools that integrate with most major software programs. The company's machine learning capability then interprets requests and provides answers to employees.

“Our conversational AI engine means people can interact naturally, focusing on goals versus tasks,” said Baba Nadimpalli, Skael CEO and co-founder in a press release statement. “People don’t want to be cogs in assembly lines or sit at cubicles anymore. Skael deconstructs the Industrial Revolution in that our digital employees let humans be more human.”

Low Code and Hyperautomation on the Rise

This news highlights two digital workplace trends that underlie the accelerating transformation of work. The first is the rise of low-code tools that aim to put software and app development tools into the hands of citizen developers on the front lines of business. According to one analysis, 70% of new applications used by organizations will be developed using low-code or no-code technologies by 2025.

The second trend is the shift to from single, task-based automations to hyperautomation. First coined by analyst firm Gartner, hyperautomation refers to the extension of robotic process automation, or RPA, beyond simple, rule-based task automation using structured data to an AI-fueled automation process that can handle unstructured and ambiguous data and provide recommendations to humans making business decisions. As much as 80% of rules-based business processes could be automated by a low-code or no-code platform.

“Skael is one of the first companies I've seen that is able to handle the complexities of hyperautomation all while creating a dead simple UI which practically anyone from Googlers to municipal government employees can interact with,” said Julius Schwerin, partner at investor RTP Global, in a statement. "The grand vision of Skael to usher in an era of generalized digital employees is incredibly exciting and has the potential to fundamentally change how mundane work is done for all organizations.”

Skael isn't the only company positioning itself for a workplace driven by hyperautomation. New York City-based automation developer UIPath closed an IPO in April 2021 that valued the company at $29.1 billion. Investors are clearly placing bets that automation will continue to rise in importance as organizations look to maintain and increase their productivity.