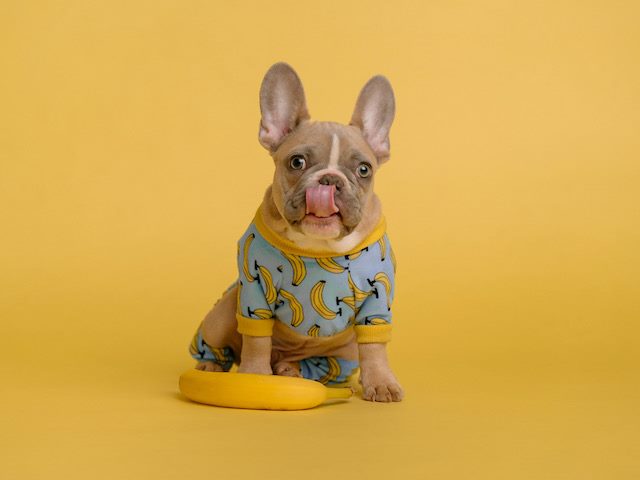 Malcolm Gladwell, author of New York Times bestsellers "The Tipping Point," "Blink" and "Outliers," recently took a swipe at work-from-home culture by saying it was not in the best interest of employees.

In his interview on the "Diary of a CEO" podcast hosted by Steven Bartlett, Gladwell used three key rationales to explain why:

Gladwell's proclamation has been met with skepticism and derision, but are any of his points valid?

1. Working in Pajamas Is Not Healthy

One of Gladwell's claims is that spending an entire day working in pajamas isn't healthy for us. Studies have, indeed, found that working in your pajamas at least once a week may harm mental health. But there is a caveat: it may not be the pajamas that are to blame but rather the state of mind that a person associates with certain attire — in this case, sleepwear.

What's more, many employees working from home report one of the main benefits of remote work is having the ability to better balance other life responsibilities around their work. This typically requires them to get dressed, get out of the house and interact with other people. So not only are most people not taking their zoom calls with their footy pajamas on, they also aren't as isolated as Gladwell makes it sound.

"To assume that people working remotely are simply sitting around in their pajamas is a fallacy," said Amy Spurling, founder and CEO of HR software company Compt.

Instead, what proponents of remote work are saying is that not having to waste time getting ready for and commuting to a physical office has allowed them to start work earlier and focus more on the task at hand, rather than on the pageantry around it.

"What the American worker is saying is, 'Enough! I'm not going to waste my life spending hours in a car commuting to just sit at a desk and not talk to people,'" said Spurling.

Related Article: Do You Know Why You Are Calling Workers Back to the Office?

2. Not Going Into the Office Impedes Purpose

The second of Gladwell's points centers around the idea that not going into the office negatively affects an employee's sense of purpose in the company. A lack of purpose within an organization can have a massive effect on employee retention.

While there can be a disconnect between employees and employers when face-to-face contact is scarce, measuring a "sense of purpose" is a difficult feat. Using engagement statistics may be a more reliable option to determine whether Gladwell's statement is accurate. And on that front, numerous surveys have found that employees who work from home 60-80% of the time have higher levels of engagement than those working in the office.

In fact, research has shown that remote work opportunities can have a significant impact on a company's success in retaining employees. Companies that don't have remote work policies have a turnover rate of 12%, compared to 9% of those that do. Part of this could be because according to a May 2022 study published in Forbes, employees who work from home, at least part-time, are 20% happier than those in the office.

Related Article: Why Employee Thriving Is a Better Measure of Engagement

Gladwell's last quip is that not returning to the office means employees are not fulfilling their social needs. While most humans crave social interactions for good mental health, is working from an office the solution?

The rise of remote workers reporting they feel lonely has received increased attention as of late, but the idea that this loneliness can only be mitigated by being in the same office space is specious at best. Aside from the existence of digital communication channels that can help build connections, these studies often leave out the circumstances under which many people first experienced remote work: under lockdown. An office does not (and some would argue should not) be the sole source of social interaction.

Some companies have reported missing earnings targets because workers are not returning to the office.

If the pandemic has taught us anything it's that companies must learn to be agile; they must be ready to adapt to disruption at any given moment. Remote work and the WFH movement is such a disruption, and a case can be made that companies today have no choice but to explore new ways of doing business in light of the shift in the labor market.

The same is true for entire industries that have long relied on office workers, such as workplace catering, and larger cities that have witnessed an exodus of both individual and corporate residents.

"If cities would like people to work in offices, then perhaps they should consider city design to ensure that housing in downtown metro areas is affordable for those who will work there," Spurling said.

In the end, remote work is making careers accessible to entire populations who couldn't access them before. Where you live is not the same limiting factor to obtain certain jobs. And the data is clear: remote workers are both happier and more productive than their in-office peers.

"Malcolm Gladwell has absolutely lost it. He sounds like a 1980s era banker ranting about how the end of business attire will destroy corporate culture and professionalism," said Scott Brighton, CEO of Austin, Texas-based Aurea. "Malcolm is right that the happiest and most effective employees feel a part of something bigger than themselves, but he's wrong that this can only be achieved by burning two hours a day to do the same work you can do at home in a different place."