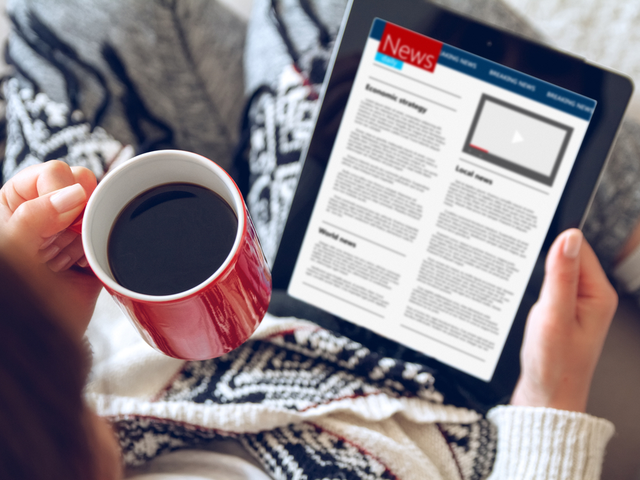 The release could not come at a better time. While millions of workers in regulated industries are still working from home, the rules about keeping track of all kinds of meetings and data have not changed. If, as has been the case for many since the middle of March, many of those meetings have been done through tools like Teams, keeping track of what has been said or written in Teams has become more difficult. With the crisis there has been an increasing demand from financial services, healthcare, government, and other regulated organizations to enable continuity of business communications and critical workflows while adhering to the compliance standards that apply in a given industry, or geography.

Enabling businesses to adopt or transition to Microsoft Teams in a compliant manner offers the possibility of undisrupted collaboration as well as support regulatory policies that include recordkeeping, communication surveillance, data protection, reporting and eDiscovery.

While Verint has successfully implemented Microsoft Teams recording for several financial institutions, the company is currently collaborating with several firms and its compliance partners to provide Microsoft Teams capture capabilities to thousands of regulated users across various industries.

And if compliance was not a big enough worry for digital workplace managers, new research fromUK-based Tessian shows that remote working is complicating data protection and raising new challenges that were not apparent before. The State of Data Loss Prevention 2020 report shows that data loss on email is a bigger problem than most realize, that remote-working brings new challenges around data loss prevention, and that the solutions currently deemed most effective may actually be the least.

To be clear about this, DLP is a strategy to manage the risk of losing data from an organization. Rather than proactively defending against incoming cyberattacks, DLP software minimizes the risk of data leaving the organization. The report is the result of an analysis of a Tessian-commissioned OnePoll survey of 2,000 professionals (1,000 in the US and 1,000 in the UK) and 250 Information Technology (IT) leaders. It showed that:

Other worrying statistics include the fact that data loss incidents are happening as much as 38x more often than IT leaders currently estimate with 800 misdirected emails sent every year in organizations with 1,000 employees. Among them, 27,500 emails containing company data are sent to personal accounts every year in organizations with 1,000 employees. This means that despite ongoing discussions about security across social networks email remains the threat vector IT leaders are most concerned about.

With the number of people working remotely on a permanent basis likely to increase by at least 5% in the coming months, it is clear that the security landscape will change. Email has always been an issue, but with social networks, chat and video conferencing thrown into the mix, the challenges are only becoming greater as more people move to home offices.

Meanwhile, after all the controversy in recent weeks about privacy, security and using its video conferencing platform, San Francisco-based Zoom has announced that it will introduce enhanced encryption for its paying customers. Users of its free, consumer accounts, however, will not benefit.

In an interview with the Reuters news agency, the company announced that, as well as paying clients, institutions such as schools would also be given access, although it was not yet clear whether other groups such as civil liberties groups would be offered the same kind of encryption.

Zoom security consultant Alex Stamos, a former security officer at Facebook, talking to Reuters, explained what is to happen in the immediate future: “At the same time that Zoom is trying to improve security, they are also significantly upgrading their trust and safety. The CEO is looking at different arguments. The current plan is paid customers plus enterprise accounts where the company knows who they are.”

Zoom hired Stamos and other experts after a series of security failures led some institutions to ban its use. Last week Zoom released a technical paper on its encryption plans, without saying how widely they would reach. There will be four phases in the development of its encryption strategy.

The first phase will involve the upgrade of meeting key exchange protocols to enable the use of public- key cryptography, while the following three phases will "harden" the notion of user identity so as to give meeting hosts better insights into who is participating in the meetings.

Like Microsoft Teams, Slack and Google Meetings, Zoom has attracted millions of free and paying customers amid the pandemic, in part because users could join a meeting — something that now happens 300 million times a day — without registering. Facebook is planning to fully encrypt Messenger, but it earns enormous sums from its other services.

Elsewhere, new research from Stamford, Mass.-based Gartner, shows that that 64% of  HR managers need to create new “employee journey maps” to identify and manage the moments that matter most to employees upon re-entry into the workplace, such as their first day back and their first team meeting.

This is further complicated by another study that showed that one-third of 449 HR leaders Gartner surveyed on May 5 say they do not yet know when they will be able to reopen closed facilities and start bringing employees back. To improve the employee experience of these workers, Garter says there should be three priorities:

Finally this week, in early May, Google announced that users would be able to access its Meet video conferencing service from Gmail inbox. Last week in a blog post, it announced this capability would start rolling out on June 3rd. As a result, G-Suite customers with Google Voice licenses make Google Voice calls

The blog post reads that Google Voice is now available in Gmail when using Chrome or Firefox browsers on a desktop computer. This will allow users to make and receive calls without switching tabs. Google Voice in Gmail looks like the call panel in the Voice web application, allowing users to answer calls, make new outbound calls, and easily transfer calls.

In addition, you can now transfer calls using the Google Voice mobile and web apps. In a few steps, users can send a call to the appropriate person, whether that is an intelligently suggested contact, searching in your directory or a manually entered phone number.  The full rollout (1–3 days for feature visibility) will start on June 3.

This is a small but significant addition. It means that anyone that spends a lot of time in their inbox will also be able to make calls without having to leave Gmail. It also takes Gmail a step closer to being a single place to work, a goal that most vendors in the productivity space have been looking to develop for years.