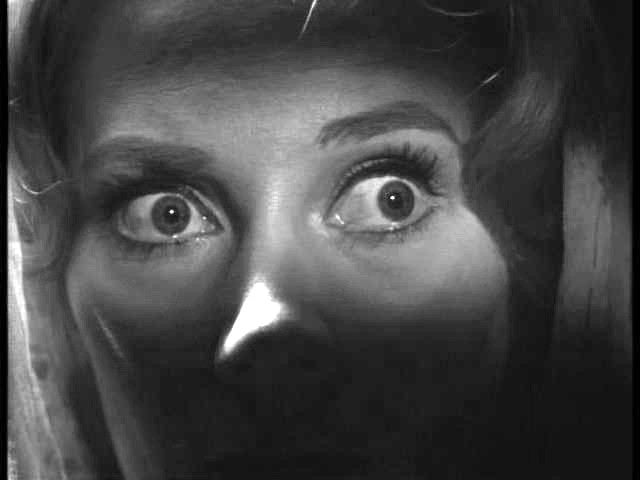 Why Many Workers Still Fear Automation

The most obvious impact of the pandemic on the workplace has probably been the widespread pivot to new work models. What has been less talked about, however, is companies' push toward the deployment of new technologies that enable these models.

Artificial Intelligence (AI) is among the most important of those technologies. Following PwC's view of AI, we can divide the technology into four groups:

Ever since automation became a possibility in the workplace, there's been talk of job displacement. But as companies adopt AI and put its power to practice, the discussion has evolved to how the technology is also creating employment opportunities.

In its Sizing the Prize report, which was released prior to the pandemic, PwC wrote: “The adoption of ‘no-human-in-the-loop’ technologies will mean that some posts will inevitably become redundant, but others will be created by the shifts in productivity and consumer demand emanating from AI, and through the value chain of AI itself."

Even then, it was expected that new sets of workers would emerge. On one hand, companies that have adopted AI now need workers with the ability to think creatively about AI and all its subset uses in the enterprise. On the other, they must fill new roles focused on building, maintaining, operating and regulating the new technology.

Either way, those are skills that weren't available in the workplace prior to the adoption of AI, and organizations must now find the talent to fill those roles. And they face a choice: seek out new talent, likely at a steep premium in this labor market, or invest in reskilling workers whose roles got displaced by the technology.

The SWZD's 2023 State of IT report found that half of the 1,400 IT professionals surveyed in June 2022 still believe AI can lead to human extinction in the workplace and that the technology will put IT jobs at risk.

There is some truth to the impact of AI on jobs, particularly in highly technical sectors. The report, for instance, shows robots and automated systems have replaced approximately 1.7 million manufacturing jobs over the past two decades. Robotic process automation (RPA) in particular is bringing manufacturing to a new level, one that's been dubbed Industry 4.0 — or the fourth industrial revolution.

Ask AI provider Wizata, however, and you'll hear how important these changes are for the industry and people as a whole. "The modern factory has to find ways to improve productivity and increase efficiency while reducing costs," the company wrote in its blog.

For Wizata, the resistance is natural, but not inevitable. “It's a psychological phenomenon that happens whenever the people involved don't know the outcome,” the blog reads.

Change is always challenging, especially for those involved — and even more so if that change implies the possibility of job loss. But it's often the fear of the unknown that is the root cause of it all, and that's an opportunity for leaders to change employees' perception by educating them on how the change will affect them.

“One of the ways in which the bias can be overcome is to change the perception of the workforce even before the idea of the change (shift to automation) is presented to the workforce,” said Iqbal Ahmad, founder and CEO of Britannia School of Leadership and Management. “A leader should unfreeze the mindset of the employees by creating an environment in which people are made to realize that a change in practices is required — without stating what the change might be — both for the good of the individuals and the organization.”

A Matter of Perspective

Undoubtedly, there are significant benefits to using automation in the workplace, and not every employee sees the adoption of new technologies as a bad omen. Some, for instance, see automation as an opportunity to improve their work and increase their output.

When introducing the potential transition to automation or any other new technology, leaders should pay attention to certain roles in their organization. Linda Shaffer, chief people and operations officer at San Francisco-based Checkr, said employees whose roles involve more manual or repetitive tasks may be more wary of automation and see it as a threat to their jobs.

Companies need to begin by assessing the short and long-term impact of the transition so they can have clear and honest conversations with employees. Transparency is key, and if there are opportunities for employees who will displaced to learn new skills and pivot to new roles, the path to getting there should be discussed.

“As more and more innovative technologies come onto the market, we are likely to see a shift towards workplace environments that are highly automated and where humans work alongside machines," Shaffer said. This means whether workers embrace the transition will depend on their ability to adapt as well as their willingness to embrace the opportunities that automation offers.

“While it is clear that workers are still divided on the issue of automation in the workplace, there does seem to be a general consensus that embracing it will be crucial for our future success as a society," she said. “It is up to us as individuals and businesses to figure out how we can best leverage its benefits while minimizing the risks.”

The Need for Change

Given this new reality, business has no change but to change, Moorjani said. But the value of cultural and occupational change must be communicated from the top. Organizational leaders must not only prepare their workforce for the automation wave, they must also succeed at conveying the value and importance of the change.

“Employees need to know profound and transformational change is coming,” Moorjani said. “Educate them by highlighting how a seamless blend of human and digital labor can benefit the organization and individual employees."