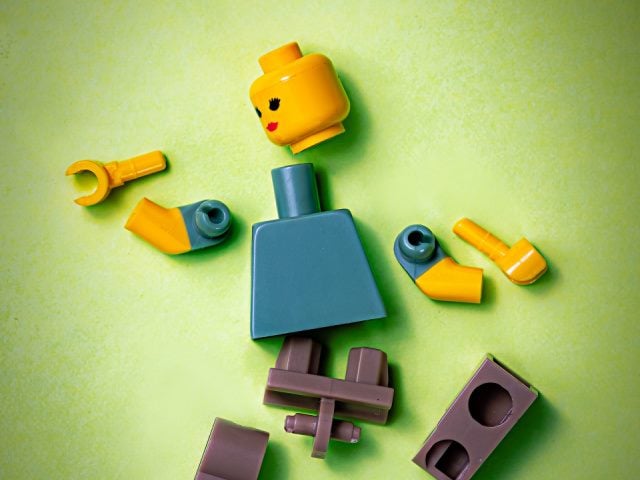 Well-Being Efforts Need to Start in the C-Suite

Good in this case doesn't mean a six-figure bonus or a home office that comes with a nanny, a cook and maid service. Instead, it’s a workplace where well-being is paramount and prioritizing health is a given. Consider the study Deloitte released last week, which which found executives want jobs that would allow them to start and stop working at a reasonable time, take at least a half an hour lunch breaks, exercise every day, use all of their vacation time each year, take micro-breaks during the workday, get at least 7 hours of sleep and work 40 or less hours per week.

It doesn’t seem like too much to ask for — for employees and the C-suite alike.

Yet Deloitte’s statistics suggest these goals are out of reach for many. Overall, 63% of employees and 73% of the C-suite reported that they are unable to take time off and disconnect. When asked why, respondents said they have too much work to do (24%), they want people to know they’re dedicated to their job (22%), and no one would be able to cover for them while they’re away (22%). One out of four executives said they don’t disconnect because their workload would be unmanageable when they return (25%) and they’re afraid they would miss out on important messages or emails (24%).

Consider too that when we hear the term The Great Resignation, top brass isn't typically what comes to mind. Yet when Deloitte and its partner Workplace Intelligence surveyed 2,100 employees and C-level executives across four countries (US, UK, Canada and Australia), they found that while 57% of workers are seriously considering quitting their jobs “for a more supportive job,” almost 70% of executives said they have thought about doing the same.

Related Article: The Cure for Burnout Is Not Self-Care

While workers might be surprised to hear how their big bosses feel, the C-suite seems to be equally unaware. "It’s clear that the C-suite doesn’t appreciate the extent to which their employees feel the same way. In contrast with what employees reported, more than 8 out of 10 global executives believe their people are thriving in all aspects of their well-being,” wrote Steve Hatfield, Jen Fisher and Paul Silverglate, the report's authors.

And therein lies the disconnect. Both the C-suite and the employee feel their workplace doesn’t support their overall health and well-being, and each party is tempted to resign as a result. Yet neither party knows the other feels the same way. While it’s easy to jump to the conclusion that communication is the problem, it may be worth asking if the root problem and the remedy for each party is the same.

“Well-being is a top priority right now, but there’s one major obstacle: work,” wrote the authors. “Most employees (83%) and executives (74%) say they’re facing obstacles when it comes to achieving their well-being goals — and these are largely tied to their job. In fact, the top two hurdles people cited were a heavy workload or stressful job (30%), and not having enough time because of long work hours (27%).”

Where Transparency and Training Fit in Well-Being Efforts

While employers have tried to improve employee well-being by mandating things like taking time off certain times of the year, taking breaks during the day and banning after hours email, “it’s clear that while some organizations are moving in the right direction, these efforts may not be enough.” Executives also seem to be falling short on sharing the state of their own well-being such as their personal wellness goals, how they’re feeling, whether they have been struggling and so on. The belief here is such transparency increases overall empathy and creates a safer environment for others to be forthcoming. While 73% of managers surveyed claimed they were transparent about their well-being, only 22% of employees reported feeling that way. That said, a large majority of the C-suite said they are working on doing better and that, according to the researchers, is a good thing.

So what’s the prescription for improving well-being in the workplace? Deloitte’s report concluded that executives must take the lead, “The #1 tool that would help the C-suite is an executive training program focused on matters of health.”

We were curious if other experts called for the same kind of remedy.

“Leaders, like everyone else, are human beings with their own unique one-of-a-kind human operating system. The first step is self-awareness to honestly and openly assess their own well-being in six essential areas (emotional, career, social, financial, physical, community). The next step is understanding and investing in themselves through self-care. Self-care (put on your own oxygen mask first) is the most effective path to authentically leading and caring for the well-being of others.”

Jenn Lim, CEO of Delivering Happiness and author of "Beyond Happiness: How Authentic Leaders Prioritize Purpose and People for Growth and Impact"

“The pandemic was a forcing function of CEOs realizing their own weaknesses and questioning their assumptions of what it takes to 'succeed.' The irony is, if they’re becoming more self-aware of that, imagine what their employees must feel.

Peter Drucker (known as the founder of modern management) famously wrote an article called 'Managing Oneself' in 1999. HBR considers it one of its top 12 articles written in the last 100 years. Some CEOs may read those words and assume that they’re meant for their employees, but it really has to be applied across all levels … including themselves.

That’s why C-suite support needs to start from the SELF first (or as I describe in my book, the ME) before they’re able to effectively grow and manage the WE (the company) and COMMUNITY (customers, partners and everyone in their ecosystem). If they’re not tending to their greenhouse in parallel, the likelihood of them being able to grow the business (and the people needed for growth) is low ... it’s just not sustainable.” 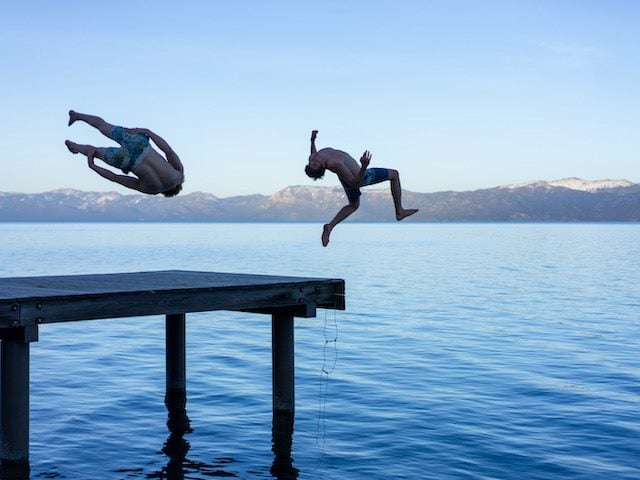 Why Voice of the Employee Needs a Little More Trust 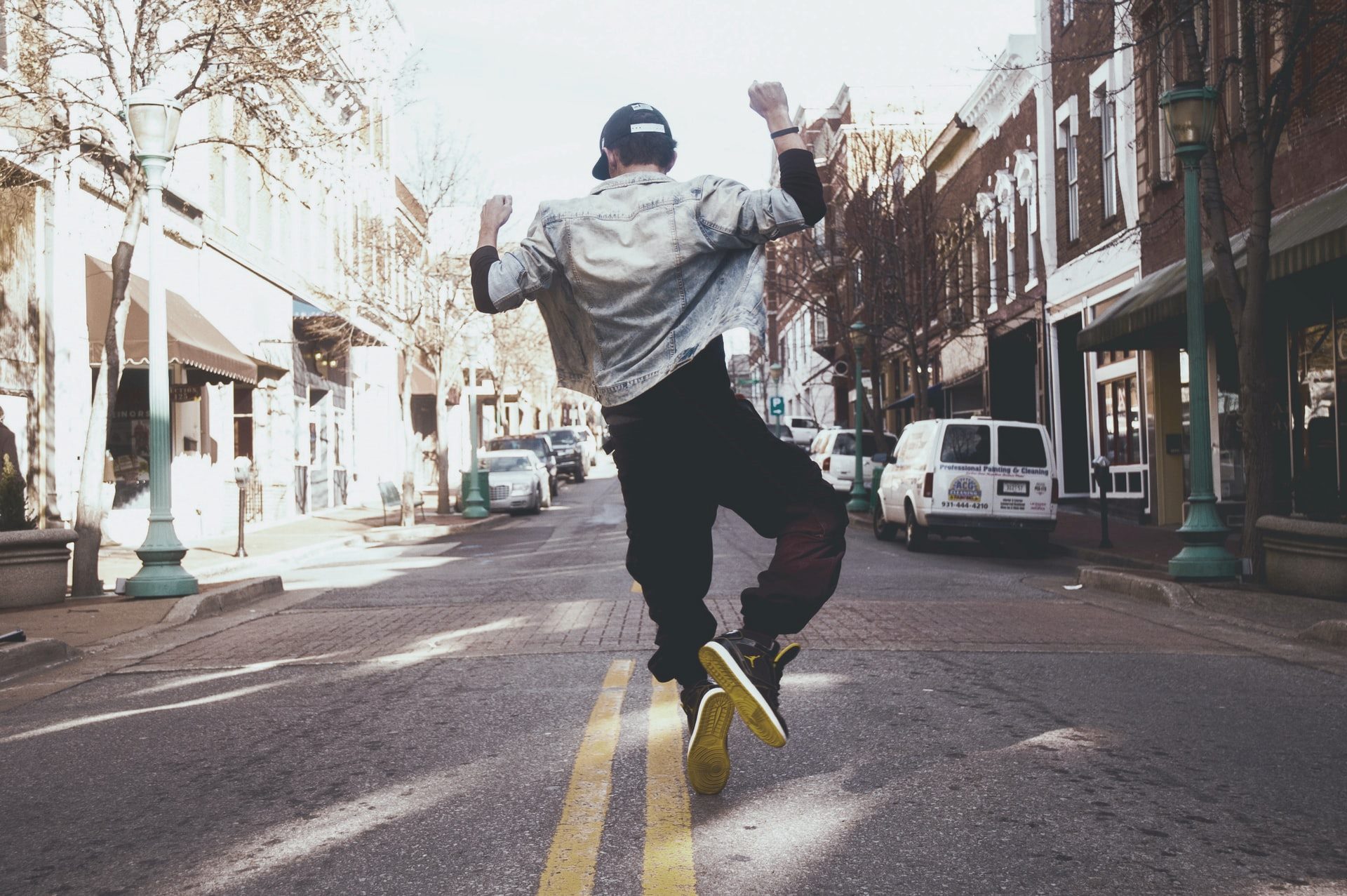 Why Employee Thriving Is a Better Measure of Engagement 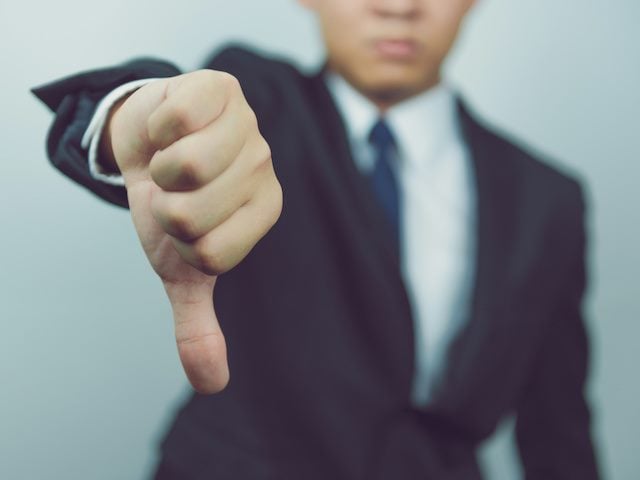 Employee Feedback Is Critical to a Great Employee Experience