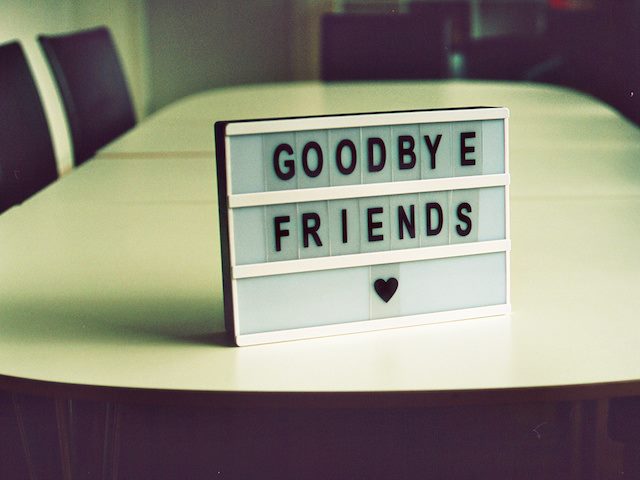 Why Employers Should Focus More on Offboarding

Beth has told her employer, a digital marketing firm based in London, that she’s leaving. A small startup, it's yet to have formal offboarding processes in place. Her notice period has been exacerbated as a result, she said, with the awkward transition phase between jobs made even worse.

“I haven’t been allowed to tell the wider team that I’ve quit until they find a replacement,” explained Beth. “I have little more than a week to go and only a handful of colleagues know my situation — and none of my clients have any idea I’m leaving.”

As well as being burdened with keeping her news a secret, Beth has now been saddled with lengthy admin tasks that’s not part of her remit. “My manager has given me data-entry work that he’s said I have to complete before I leave. It’s tortuous, unfulfilling work they want me to finish before a new hire arrives.”

Beth also has to write up a lengthy handover document from scratch, which she said she’ll struggle to complete alongside her everyday tasks. She said her offboarding experience has been the worst in her career, leaving her so frustrated that she’s been tempted to quit even before serving her full four weeks’ notice. “Rather than my employer taking control and having a formal offboarding structure in place, I’m forced to pretend to most people in my company, as well as clients, that it’s business as usual.”

While employers strive to optimize their onboarding, offboarding tends to receive much less attention. Yet, it’s inevitable that employees will leave a company. Getting it right can ensure a smooth process between someone handing in their notice and their replacement starting. Not only does that provide an immediate benefit for the company but, in the current climate, it could also mean a long-term gain: the potential to rehire departing employees.

Offboarding also allows employers to manage the employee experience from their first to final day at a company. In an age of Glassdoor reviews and viral LinkedIn posts, that can help companies better maintain their online reputation. “If your organization provides a consistent experience from onboarding to offboarding, you send a strong message that you are who you say you are,” said Whitlock. “Taking time for an effective offboarding process shows current and prospective employees that your organization values them for more than their contribution to the bottom line.”

An effective offboarding also means being able to smoothly hand over an employee’s job responsibilities, be it a new hire or someone who has been promoted internally. “I think where offboarding works well is approaching it from the perspective of the person taking over,” explained Mark Bolino, professor and director of management and international business at the University of Oklahoma. “It’s not focusing on why a person necessarily left, more in the context of helping the transition for a new starter or a colleague taking over.”

In today’s labor market, a strong offboarding experience also leaves a departing employee with a good, lasting impression of your organization. “There’s now greater importance in getting offboarding right,” added Bolino. “Alongside the hiring crisis, we’re seeing more reports around workers expressing regrets over leaving hastily. Keeping lines of communication open with valued past employees is crucial. Offboarding can be part of a wider strategy in looking to potentially bring people back.”

Why So Many Companies Get Offboarding Wrong

Whitlock said many organizations fail to see the value in offboarding. “It’s human nature: individuals often don’t want to invest time, heart or resources into someone that’s leaving their company.”

Emotions can also hamper a company’s offboarding strategy, meaning an employee’s notice period ends up with them completely disengaged, as in Beth’s case. “Good workers are always going to leave your company,” said Bolino. “So, it goes back to not being resentful of them, or letting disappointment overwhelm us. Instead, it’s more important to think constructively on how we can manage the time we have left with this person contributing to the organization.”

The result is that most employers have no formal employee exit structure in place. And it can come at a cost. In a survey of 1,251 US workers, only 16% said they were properly offboarded in their previous role. Yet, these employees were twice as likely to leave a positive company review online compared to those who weren't fully offboarded.

The downsides of a lack of proper offboarding go beyond negative company reviews and brand damage. There are practical concerns too, such as security. A study of more than a thousand workers and business leaders across the US, UK and Ireland showed that only half of employers changed the passwords of departing employees.

And when employers do have offboarding processes in place, they can often be an afterthought. For example, Bolino explained that the go-to strategy of an exit interview has its limits. "People can be reluctant to be honest in why they’re leaving. They either don’t want to burn bridges or think they’re letting down the organization in some way. Or, if they’re disengaged, a worker may think it’s futile: that the employer doesn’t deserve to hear the truth on why they’ve quit."

"As with onboarding, consistency in employee offboarding is a universal best practice," said Whitlock. She added that once an employer builds a checklist of federal and local laws they need to comply with during offboarding, they can then partner with HR in designing processes that focus on the organization’s priorities and concerns.

She recommended three main categories to consider when structuring an offboarding process: a compliance to-do list; business continuity and success through feedback and transfer of work; then relationships and brand. "We all know the compliance piece needs to be done well but the two remaining categories are where all the return on investment emerges," she added. "You should care about your brand because it follows you wherever former employees go."

Ultimately, offboarding should be a collaboration with the employee who’s leaving the company, explained Whitlock. "I often coach employees on building an exit plan where they partner with their manager to outline timing and messaging to the team, helping the team feel supported even as they leave for another opportunity, and being intentional about making their last two weeks their best work."

With the right offboarding processes in place, companies not only receive immediate benefits in terms of a smooth transition. The proper structures in place can also pay future dividends, said Whitlock. "In this era of boomerang employees, offboarding is more important than ever. While a poor offboarding experience can leave an otherwise happy and engaged employee with a bad taste in their mouth and a reluctance to recommend their former workplace — or even boomerang back — a positive experience can leave a disgruntled employee more optimistic about their future." 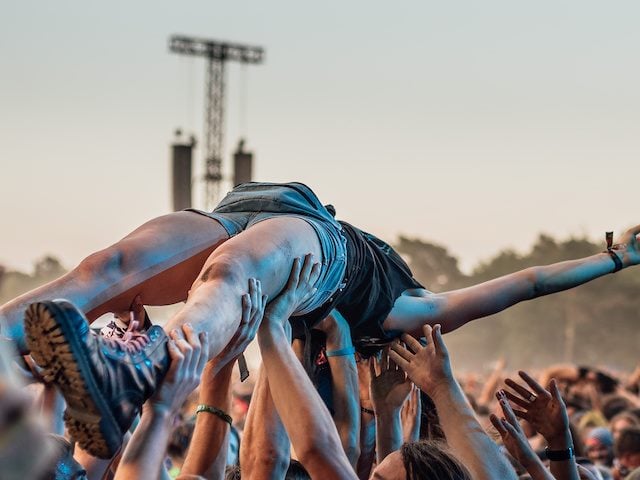 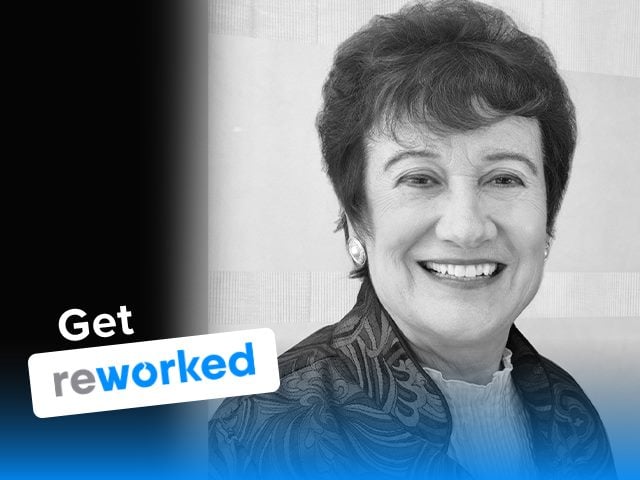 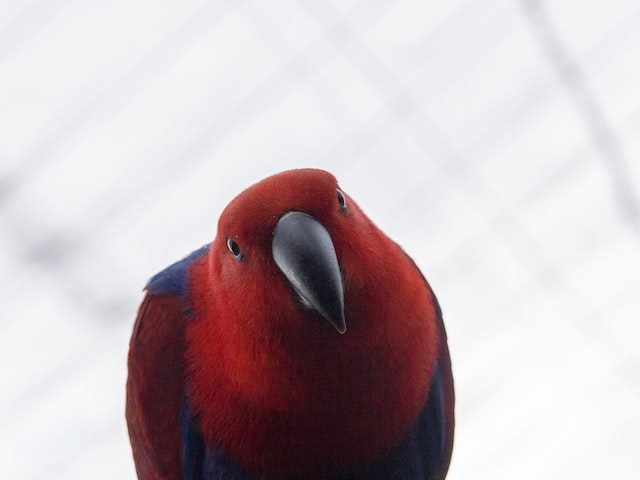 What Is Employee Experience and Why Does It Matter?