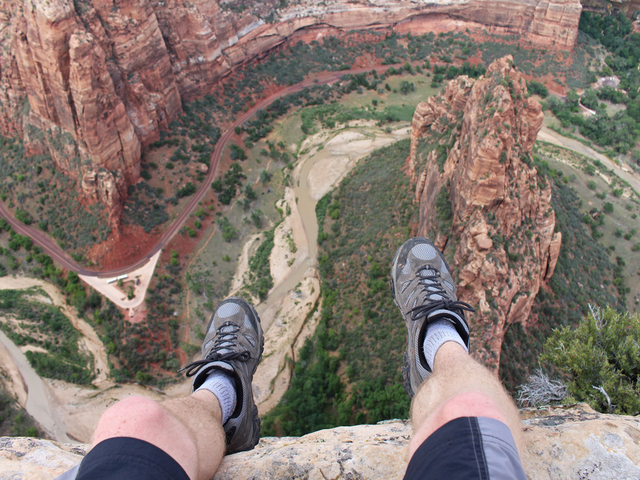 A Look at the Downsides of Artificial Intelligence

Artificial intelligence (AI), as we have seen in the past, is already established in the enterprise. Some professions, like human resources, have taken to it easily while others, particularly regulated industries, have been slower to write AI into their future. The fact of the matter is that AI is still a very new technology and it is still not clear what it will bring to the enterprise, or if what it brings will be positive. In fact, it does not take much digging to find people that are cautious, or against the deployment of AI with many arguing that its negative aspects will outweigh its benefits.

Gustavo Pezzi is a computer science lecturer at BPP University London and a fellow of the Higher Education Academy. He says that industry, and even media pressure to adopt AI is forcing enterprises to act in ways that are not completely reasoned. “I see the majority of the companies spending money and time with teams of people trying to squeeze any AI application out of their sleeves, without keeping their eyes on the actual goal,” he said. "Instead of asking questions, teams start with the solution and work backwards, most of the time due to hype or management pressure.”

The adoption of AI can be problematic if you are trying to force a solution to a problem that does not require such methods. That is a recurrent issue with the adoption of technology, and the pattern repeats once again. “We could see such trends in early years with other technology hot topics, such as cloud-based technology, visual programming, no code, and others,” he said.

There are several problems that are creating concern among enterprise leaders and slowing down adoption. According to Geetha Ramaswamy CTO and co-founder of Schaumburg , Ill.-based Menerva Software many of the problems still come from a lack of insight into what is likely to happen with AI. She sees three specific problems.

AI should always be applied to a problem for which there is a manual outcome of steps that are black and white and has a solution. If there are too many unknowns, it will be more difficult to employ AI — which is why self-driving cars still are not available to the public at large.

More rigorous testing needs to be done for the AI models to understand and learn how to react to unknowns. Even the smartest self-driving car still has trouble distinguishing worn lines on an old road, or a living person from a picture of one. The only way an AI algorithm will be able to learn, and handle unknowns is if the unknown repeats over time.

Models are a function of their underlying data — that is, they are only as good as their data. What you teach your AI model becomes its frame of reference, and how it interprets all the future data it interacts with.

This can happen when businesses assume, they can blindly rely on the AI model AI is a great servant but a poor master. AI can be fantastic at triaging or automating processes up to 80-85% of “grunt-work” that would normally take 10x longer for humans to do, but that still leaves 15-20% of the work that requires subjective human oversight. This approach will avoid biased outcomes. “The disadvantages can be overcome if businesses approach AI as a technology that can be leveraged to help employees and not replace their functions, and [AI] needs to adapt to changes in the business workflows in an ongoing manner,” she said.

All the problems with AI are not technology-based. There are also management issues too, according to Brett Gould CMO of Saint Louis, Miss.-based Intelligence Factory. Companies, he said, are putting themselves through digital transformations as a matter of survival and AI is proving to be pivotal in the success of many of these companies. Those who ignore it set themselves up to be disrupted by smaller, leaner, and more nimble players who have built their business model around AI/ML. However, we are also in a unique time in the development of this technology where many companies do not have the in-house skills or knowledge to be able to fully leverage the capabilities of AI.

The question of whether enterprises should or should not employ AI right now comes down to one of scale and knowledge. If companies have the financial resources to engage industry experts as consultants, do they have the vision and knowledge of what they want to use the tech for? If not, this is like throwing any other technology at your IT department — a solution without a problem — and asking them to find something to do with it.

Many of the companies who have attempted digital transformation without guidance from experts have found this to be the case. “Budget and resources have been poured into IT, but the lack of knowledge and vision of what to do with it has resulted in lost resources, confusion, frustration, and a failure to achieve ROI,” he said.

Digital transformation — which includes but is not limited to the use of AI and Machine Learning — requires vision at the top levels of an organization. The CEO and CIO/CTO need to have a united vision of what is to be achieved. At the same time, the organization's data needs to be used. If the data and the story it tells is not being considered, then leadership is simply guessing. Data must be flowing, interpreted, modelled, and insights need to be derived from it before companies pour additional resources into AI, ML, or digital transformation.

Ahmed Ali is content marketing executive at DSRPT, which specializes in applying AI to the development of smart cities. He pointed out that as AI is updating its hardware and software on a regular basis, it needs to get updated with time to meet the latest requirements. Machines need repair and maintenance which incur plenty of costs. “It is a creation that requires huge costs as they are very complex. Individual developments can still be as high as $300,000 for a basic AI,” he said.  But it is not the only problem. There are considerable human problems too. There are four worth mentioning, he said. They include:

1. It Could Make Us Lazy

AI is making humans lazy with its applications automating most of the work. We are getting addicted to these inventions which can cause a problem for our future generations.

As AI is replacing most of the repetitive tasks, human involvement is becoming, less which will cause a major problem in the employment standards. Every organization is looking to replace the minimum qualified individuals with AI robots which can do similar work with much more efficiency.

There is not a shadow of the doubt that machines are much better when it comes to working efficiently but they cannot make human connection obsolete. Machines cannot develop a bond with humans which is an essential attribute when it comes to team management.

4. Out of the Box Thinking

Machines can perform only those tasks which they are programmed to do, anything outside of that, they tend to give irrelevant outputs which could be a major backdrop. While many companies are starting to implement AI as much as they can, due to the many advantages the technology has, there are downsides to its implementation, one of the biggest downsides being the lack of human input and thought processes, said Will Ellis founder of Privacy Australia.

While AI can be great for completing simple tasks, when it comes to more complex tasks the need for human interpretation becomes ever more apparent. AI cannot always account for constant change and adaptation like humans can since there is no thought process and experience.

It is therefore important that companies, in the future, ensure that the tasks that they aim to fulfill with AI will rather complement their staff’s work, rather than replace it. 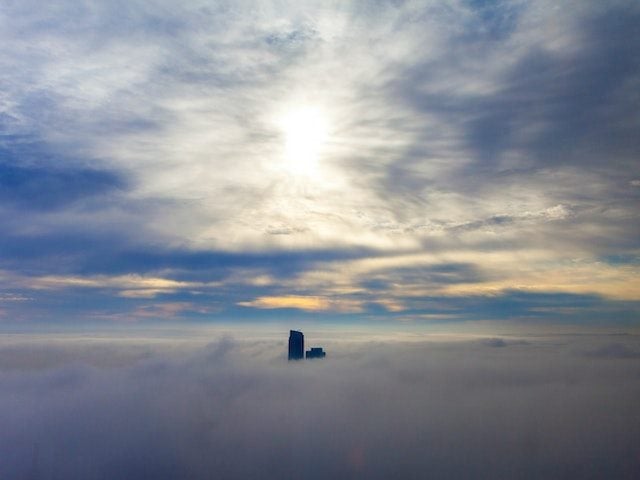 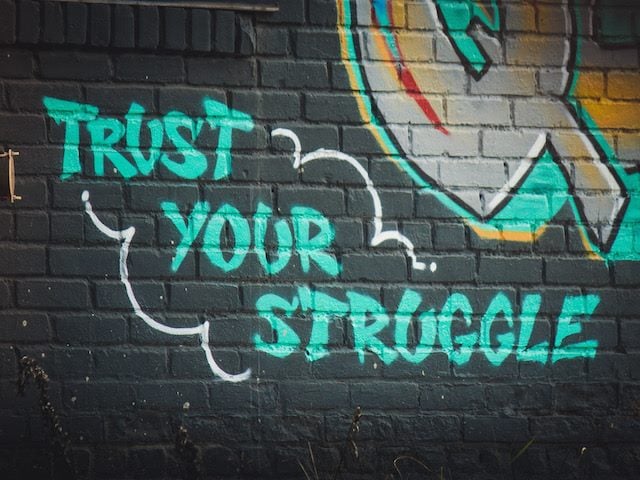 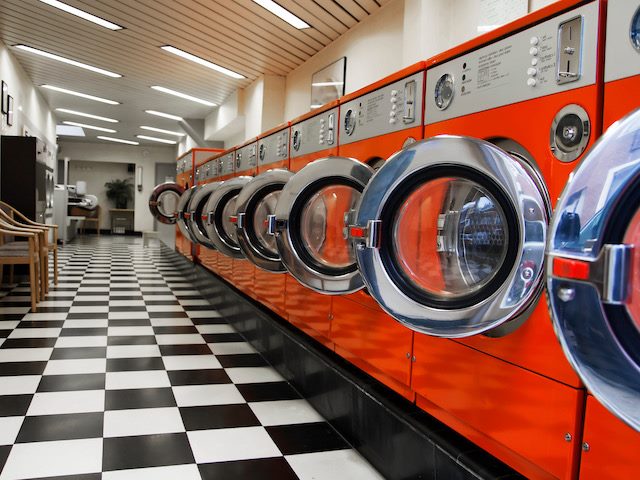