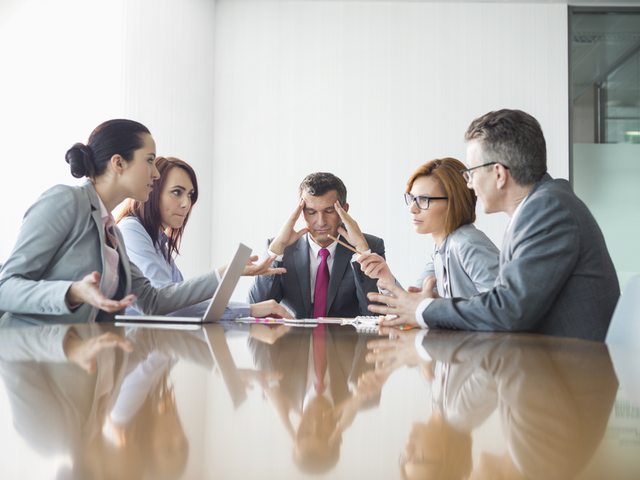 4 Tips for Managing Conflict in the Workplace

Workplace disputes are an inevitable challenge. The outcomes rely on how well employee and managers respond to these situations. Whether or not you get along with your colleagues may seem trivial to some, but the fact remains that 1 in 5 employees in the U.S. have left a job in the last five years due to toxic work culture.

“In my experience, workplace disputes are inevitable sooner or later, especially in big businesses,” said Tom Winter, co-founder of DevSkiller. Sources of tension arise from individuals with different ideas. Sometimes these disputes are healthy for innovating, but oftentimes they lead to uncomfortable situations and arguments. “What is really important,” Winter said, “is the management’s response to these conflicts.”

Nate Masterson, CEO at Maple Holistics agrees that it’s inevitable for disputes to occur within nearly any organization. “When you have a variety of people working together in one space, with different views, opinions and ideas,” he explained, “it’s not surprising for disagreements and issues to arise.”

What’s the Business Impact of Disputes?

“Workplace disputes take up valuable time and resources to resolve,” Masterson said, “so it's in the best interest of everyone involved to have policies in place to minimize their occurrence.” The goal of every manager should be to contain workplace disputes in order to create an environment that’s conducive to work.

“Disputes are dangerous because they can significantly impact people’s performance and productivity,” added Winter. When employees are less productive, the business suffers far more than the poor interpersonal relations among employees. “The sooner you address the dispute and encourage people to solve it,” explained Winter, “the smaller the impact on your business will be.”

Most managers will have to deal with workplace disputes at some point, and their ability to resolve them could have an enormous impact on the business. Here are some top tips for managing disputes.

“More often than not,” Masterson said, “issues only reach HR when they’ve already escalated beyond return.” That’s why having a conflict policy that employees can turn to could help avoid heightened conflicts before they get out of hand. For example, Masterson said a conflict policy could state that employees should speak to a direct line manager first to resolve the issue. “If things continue,” he said, “they can speak to the next person up and so on, until eventually, in a situation where it is completely unavoidable, it reaches HR and is dealt with in a disciplinary way.”

“A lot of workplace conflict can be mitigated through the hiring process,” Masterson said. Companies that have a clear company culture and hire employees that have the right fit, will have a greater chance of avoiding conflict. “When screening candidates, potential employers should be looking for more than just the basic skills needed for the job, but also personality and characteristics that fall in line with what the company stands for.” If everyone at the company has a similar outlook on work and the company’s mission, there’s the potential to sidestep most workplace disputes.

“Never take sides,” stated Jake Rheude, VP of marketing at Red Stag Fulfillment. Leaders need to promote camaraderie among employees and resolve conflicts fairly by avoiding favoritism. “This will prevent conflicts,” Rheude continued, “and promotes harmonious relationships within the company.” That means listening closely to each side of the dispute before coming up with a solution.

Masterson agreed that HR often mistakenly takes the first complaint as the true version of events. “In an attempt to manage workplace disputes,” he suggested, “it’s important that HR makes a visible and conscious effort to hear out both sides of the event.” Getting a more objective understanding of a dispute can lead to a better solution and employees having more trust that they’ll be treated fairly.

When communication is difficult — especially with remote team members — conflicts can more easily arise. “Effective communication is one of the essentials of doing a remote work setup and workplace disputes will cause barriers to it,” Rheude explained, “that's why this should be prevented.” Make sure every employee has the tools and encouragement they need to communicate openly with their managers and peers to minimize potential conflicts.

“It is much easier to respond to a situation when you’re prepared for it,” concluded Winter. Hiring employees with a good cultural fit, putting conflict policies in place, and training managers on resolving disputes fairly can go a long way towards creating a more productive and engaging work environment. 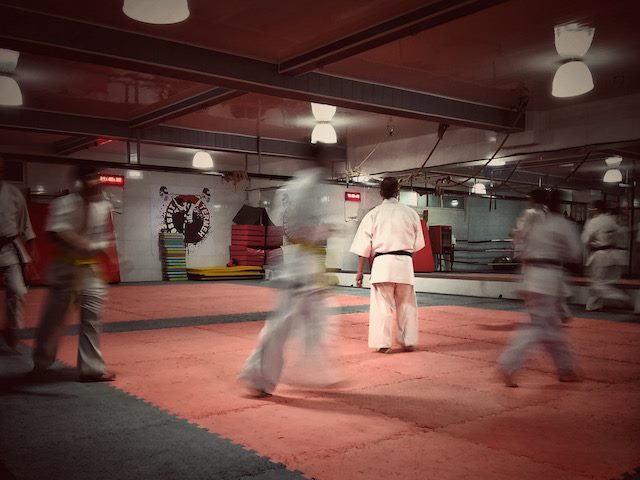 With Decision-Making, You Have to Go Slow to Go Fast