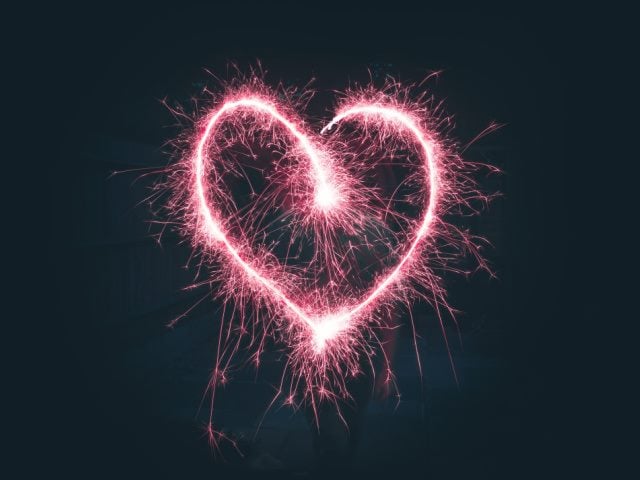 Does Your Company's HR Lack Heart?

Over the last decade or so, as the human resources industry has shifted from a focus on compliance and benefits to a more business-facing partnership role, companies have begun to rethink the role of the top executive in charge of those efforts. With corporate culture becoming a bigger focus, it's important to show that HR is more than just a support function, the thinking went.

Fast forward three years and the trend has taken further root with a new set of leaders who put employees first and stay closer attuned with the employee experience within the company. Some companies continue to give up the traditional chief human resources officer title, and are renaming the organization's top HR executive.

To understand the trend, we asked HR professionals and career coaches for their thoughts on the shift and what it entails.

What is a Chief Heart Officer?

Start with the splashy chief heart officer title. What exactly is the role? According to Kyle Elliott, an executive coach and member of the Boston-based Forbes Coach Council, the role clearly extends beyond traditional human resources functions.

"As the head of people, talent and culture, the chief heart officer is a unique role in that they must not only understand the pulse of the organization but also have the foresight to lead change with both the people and the business in mind," he said.

A chief heart officer needs to cater to the employees who are, in fact, the company's internal customers. Assessing what employees need and want should be high up on the list of things to do. Plus, they need to be able to inspire and lead through change and mentor and motivate employees toward their own personal goals.

How Are These Roles Different From Chief Human Resources Officer?

In the past, companies often saw workers as an asset to be leveraged. Modern companies attempt to see workers as people in their own right, rather than as a means to an end. That is why, in an attempt to revamp the HR profession, some companies are giving up the chief human resources officer title and introducing titles such as chief talent officer, chief of people, and more recently, chief heart officer, Elliott said.

Yet, changing the name of the job won't really change the way it's done.

Tara Furiani, CEO at Austin, Texas-based consulting firm Not The HR Lady, said the big difference is that people in roles like chief heart officer have a direct line to the CEO. In contrast, traditional HR often reports to other C-suite executives.

"Smart companies get it and are actively seeking to change," she said. "People should be a strategic part of any business plan and organizations should invest properly (tech, budgets, pay, benefits, staff), hire experts to help and stay the course. The ROI of your employees is measured not just in dollars, but in the word of mouth and reputation."

More often than not, HR is a static profession that acts siloed and reactively. In contrast, these new roles often work proactively to listen to the pulse of the company. Also, they are leaders that provide encouragement, safe spaces and the tools for people to learn and grow. They guide, inspire and challenge rather than simply hire and deliver performance evaluations.

What Are the Characteristics of a Chief Heart Officer?

Popular culture made many people believe that having snacks and espresso bars is what makes company culture. Foosball tables and sleep pods won't create a company culture, either. Similarly, unlimited vacation and open floor plans aren’t the key differentiators for how much employees enjoy working at a company, especially given the explosion of remote work.

Company culture stems from the top. Culture is how strongly the leadership team cares about employees and how much they believe employees are a central part of a company's success. This is where a reimagined HR role such as chief heart officer comes into play.

They are the personification of the company culture and are responsible for shining and reflecting that culture like a beacon. Here are some of the characteristics of a chief heart officer:

Kaya Ismail is a business software journalist and commentator with years of experience in the CMS industry. He is also the Founder of Wordify, a content marketing agency for software vendors.