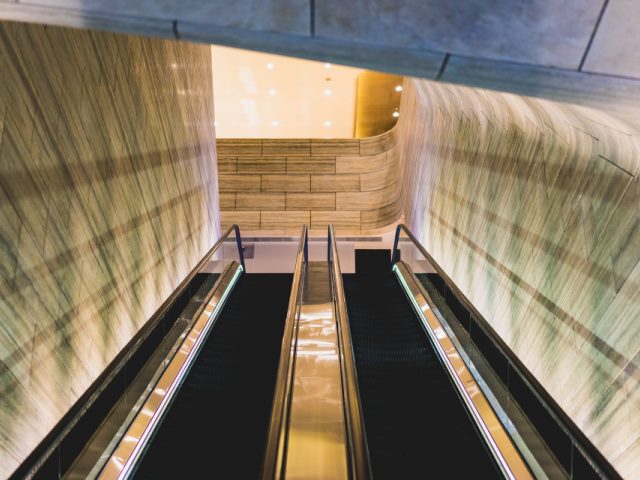 Google Hires a New Head of People Ops, SAS Gets a New Tech Leader and More People on the Move 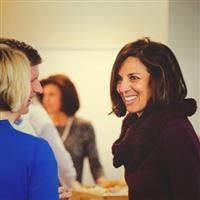 A new HR boss took over at Google this month.

Cicconi is stepping in to run HR for the 130,000-person company at an interesting time. Google recently announced that it would extend its work-from-home policy until September 2021 and implement a flexible work week pilot in which employees will be required to come into the office for "collaboration" days and spend the other days working from home or the office.

“COVID has changed many aspects of how we work, and this is one of our highest priorities in 2021,” Google CEO Sundar Pichai told the Associated Press. “The role of people operations is central to this work.”

Cicconi will also have to grapple with the fallout from the departure of prominent artificial intelligence researcher Timnit Gebru, who left the company in December. Gebru says the company fired her over a dispute about the societal dangers posed by AI. The company says Gebru quit. "My theory is that they had wanted me out for a while because I spoke up a lot about issues related to Black people, women, and marginalization," Gebru said in an interview on NPR's Morning Edition. Pichai promised a review of the circumstances surrounding the departure of Gebru, who is Black, but the dispute reignited concerns about bias at the Silicon Valley company.

Union issues will also be near the top of Cicconi's agenda. A group of employees from Alphabet, Google's parent company, recently formed the Alphabet Workers Union to advocate for change at Google and affiliated companies.

Before taking on the top HR job at AstraZeneca, Cicconi worked at Roche, Cisco Systems and GE Oil and Gas. 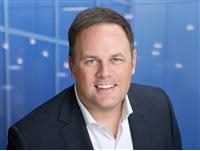 Harris was previously senior vice president and head of engineering for the Cary, N.C.-based company, and was part of the rollout of the company's Viya analytics platform. SAS provides data analytics software and services to 83,000 customers in 147 countries, according to company statistics, and employs 14,000 people in the U.S., Canada, Latin America, Europe and Asia Pacific.

"As CTO, Bryan will push SAS to continue to lead the market and drive innovation as he leads the organization to do what we do best: develop analytical solutions to address customers' business problems, with an emphasis on continuous integration/continuous delivery and cloud-first technologies," said SAS CEO Jim Goodnight in a press release statement.

A 10-year veteran at SAS, Harris was previously chief technology officer at several technology companies including VSTI, where he built a lab for emerging technologies. 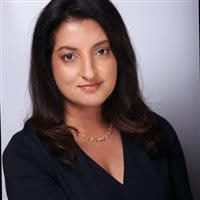 "At DDB, growth and success are driven by able and talented people regardless of background,” said Marty O’Halloran, DDB Worldwide CEO in a statement. “We remain focused on furthering our progress towards being a network that recruits, recognizes and retains diverse teams.”

Lamba joins DDB from Catalyst, a nonprofit focused on advancing the role of women in corporate leadership, where she was senior director and spent 11 years advising Fortune 500 companies on diversity and inclusion strategy, initiatives and practices. Lamba was also a member of Catalyst’s Awards Evaluation Committee, where she evaluated organizational inclusion initiatives for women.

Founded in 1949 in New York City, DDB is part of the Omnicom Group and employs 11,000 people at 200 offices in 90 countries. Clients include Volkswagen, McDonald’s, Unilever, Mars, Johnson & Johnson and the U.S. Army.