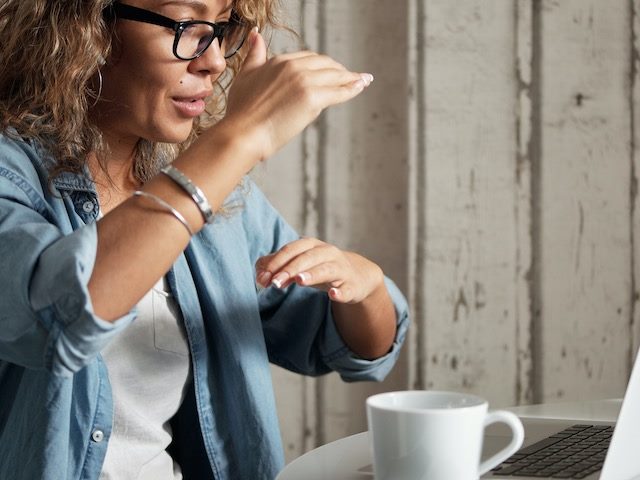 Plans for the Funding

TaskHuman plans to use the new funding to expand its coaching offerings and add to its roster of coaching specialists. In addition to its network of 1,000 contract coaches, the company employs 100 full-time workers. Co-founder and CEO Ravi Swaminathan said the funding will grow the internal team as well as its network of coaches.

"As the rise of the gig economy has opened up a world of possibilities for flexible work options, we take it one step further," Swaminathan said in a statement. "TaskHuman coaches are able to make money by utilizing their passion and expertise to help others, and work from anywhere, whenever they want.”

It used to be common practice for employers to leave it up to employees to figure out how to navigate topics such as stress management and burnout prevention, Swaminathan said. Current times calls for a "radically different" approach.

"Remote work has increased, working hours have become more fluid, and new job and life pressures have arisen and intensified," he said. "Greater responsibility is falling on employers to help their people thrive holistically in every part of their lives, which ultimately makes them happier and more productive employees."

TaskHuman isn't alone in the coaching and employee well-being market. Venture capitalists have already made some big bets on tech-enabled coaching solutions, Reworked reported last September. Coaching platform BetterUp nabbed a $300 million Series D round in October 2021 that valued the company status at $4.7 billion. In August 2021, on-demand coaching platform Bravely closed a $15 million Series A funding round and more recently, on June 14 2022, AI-driven CoachHub announced it had closed a $200 million Series C funding round, led by Sofina and SoftBank Vision Fund.

As organizations have developed a larger appetite for coaching, the technology space has exploded, wrote Dani Johnson, principal analyst for RedThread Research, in a November 2021 article on Reworked. Her firm's database has grown to more than 45 vendors who offer coaching functionality.

Much of this growth is due to vendors who are redefining coaching by adding different functionalities beyond streamlining coaching administration and matching coaches with employees, Johnson said.

"Newer tech goes beyond those traditional functions to include aspects of artificial intelligence, machine delivery of coaching with minimal human interaction, integrations with other aspects of work technology, behavioral nudges and integration of data to make coaching algorithms better," she wrote. 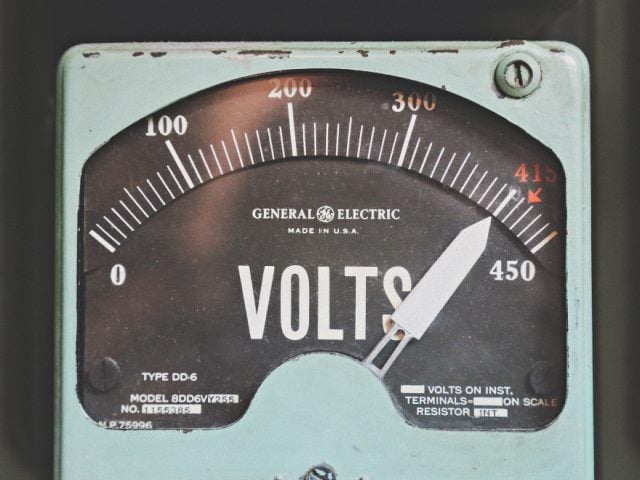 Knowledge Is Power: A Guide to Improving Employee Training and Development Opportunities 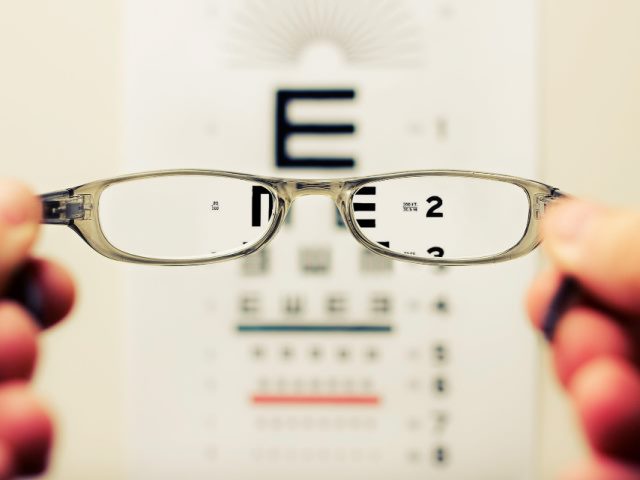 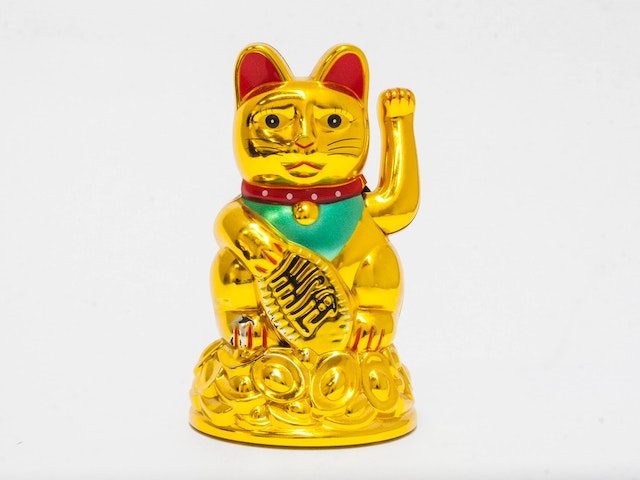 Learning Platforms Are a Goldmine of Business Data