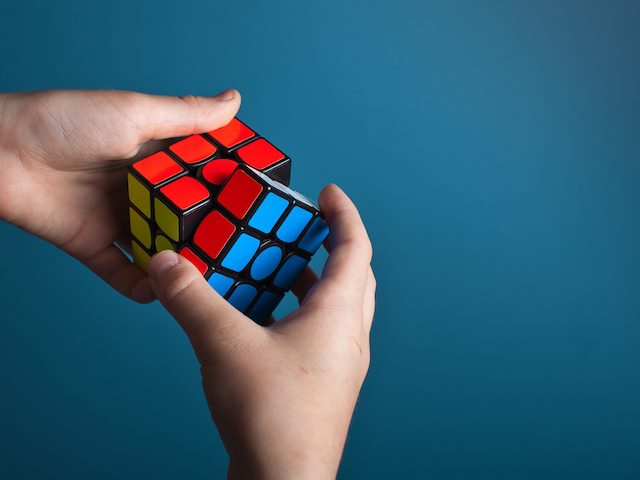 Do All Employees Need a Working Knowledge of Code?

Tim Cook recently told the BBC that everyone should be required to take a coding course while at school so they can have a "working knowledge" of how coding works and how apps are made. The Apple CEO may not have known he was wading into a long-running debate around whether coding should be treated as the 'new literacy.'

First things first: more knowledge is never a bad thing. But given the demands on worker's time and focus, the question is should those already in the workforce also pursue a foundational understanding of coding? Is it necessary regardless of role, or is it knowledge only needed by a few? For the purposes of this article, we'll be looking at this from the perspective of knowledge workers.

The Argument for Learning Coding

Some leaders, like Rod Garcia, VP of engineering, platform at San Francisco-based Slack, believe employees have a natural talent for coding. "It's ingrained in our ability to define decisions (i.e. if the weather is cold, you wear a jacket) or define plans (when the train is late, you grab a taxi)."

Given this, learning coding might be like second nature for some. But here we should tease out a distinction: Cook only suggested people needed a "working knowledge" of coding, not the ability to sit down and write lines of programming. He is following in his predecessor's footsteps with this argument, as Steve Jobs once said, "Everybody in this country should learn how to program a computer ... because it teaches us how to think."

One of the big arguments for coding knowledge is our increasing reliance on digital tools. Understanding how these tools can potentially improve processes or create new opportunities is critical in today's competitive landscape. Those who do learn basic coding could identify where a new app could meet an unfulfilled need, then be able to communicate to experienced coders the vision and scope of the app. A little bit of knowledge might also help business leaders better understand the limitations of technology as a solution, leading to more measured expectations around software rollouts.

It's also been suggested that learning coding has knock-on effects, in that it improves problem solving skills and logic. As software developer Huseyin Polat Yuruk wrote in a post for code.org, "Programming is really about problem-solving because programming covers a whole range of skills that have real-world uses. Critical thinking, problem analysis, problem-solving, logic, and etc." He goes on to argue that what we need to be teaching isn't coding per se, but rather problem-solving.

Related Article: Top Skills for the Hybrid and Digital Workplace

Of course, there are arguments against learning coding. While demand remains high for specialized technology knowledge in areas like artificial intelligence, quantum computing and the like, unsurprisingly a rudimentary knowledge of coding will not prepare for this kind of future. For those who lack a proclivity for or fundamental interest in going deeper with coding, their time and efforts might be better rewarded strengthening other in-demand skills.

Of the top 10 in-demand skills LinkedIn listed for 2022, only one would have a need for specific coding skills: digital marketing. The others, including sales, business development and leadership would all benefit more from the problem-solving skill Yuruk argued for. In fact, problem solving landed as the number 10 skill in the LinkedIn List.

Another factor to consider is the advent of low code and no code tools. If the goal with learning to code is to identify areas where technology can help, low code and no code tools could remove some of the existing barriers between identifying the business problem and finding the solution. Sanjay Brahmawar, CEO of Darmstadt, Germany-based Software AG shares this opinion, arguing, "The average employee can be productive with new technology without in-depth coding knowledge through low-code/no-code platforms."

Related Article: Low Code Unleashed: 3 Winning Strategies to Making it Work for You

Putting the Coding Question in Context

Cook made his argument within a broader conversation about wanting to increase the number of women in STEM roles. With that in mind, perhaps the conversation should focus more on increasing access to coding instruction for those with an interest — whether mid-career or schoolchild — and finding new ways to teach those already in the workforce problem-solving skills? 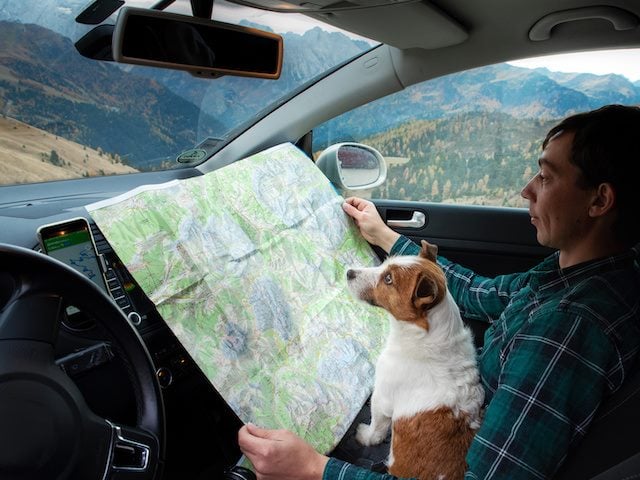 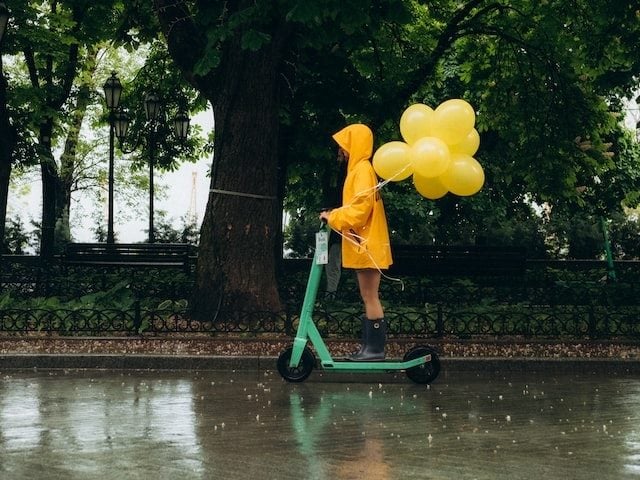 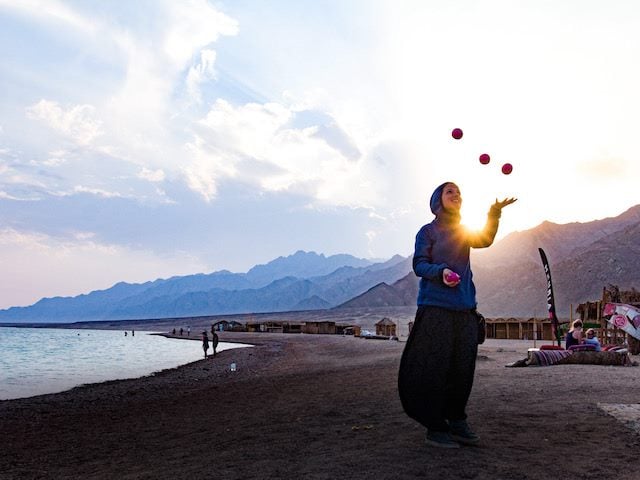