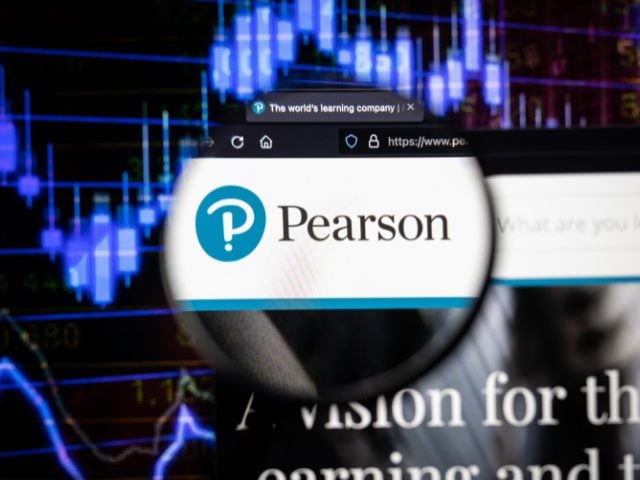 Education company Pearson announced on Jan. 31 that it acquired Credly in a deal valued at $200 million.

The deal to acquire the digital credentialing and certifications specialist, in which Pearson already held a 20% stake, pushes the UK-based company best known for its assessment and educational publishing businesses such as Scott Foresman, Longman and Prentice Hall, deeper into the workforce skills and learning market.

More than 2,000 organizations use Credly's digital badges and certification products, with more than 50 million credentials issued to 25 million users, according to company statistics. Clients include IBM, Microsoft and Amazon Web Services. Revenue in 2021 rose 47% to $13.3 million, according to Reuters.

That growth, paired with accelerating demand for digital skills caused by the digitalization of the economy and emerging technologies, and the ongoing struggles of traditional education institutions to keep up with employer needs, appears to be driving the deal.

"The growing skills gap is putting enormous pressure on the labor market, making verified credentials more essential than ever before," said Andy Bird, Pearson chief executive, in a press statement.

According to one analysis from professional services firm Accenture, as much as $11.5 trillion of GDP growth is at risk in developed countries if they fail to address the digital skills gap, and 90% of worker time will be potentially affected by automation technologies.

New York City-based Credly was founded in 2012 by CEO Jonathan Finkelstein to offer organizations a platform to verify skills and give employees credentials that would follow them from job to job. The company issued its first Open Badge in 2013 and received investments from Lumina Foundation, among others, in 2016. The acquisition by Pearson culminates a years-long relationship between the two companies that included Credly's 2018 pickup of Pearson's Acclaim credential business.

"Now, the time is right for us to combine forces in an even bigger and bolder way as we accelerate our mission to build a future of work and learning driven by verified skills," Finkelstein wrote in a blog post. The company will continue to operate under the Credly name and the company's executive team will remain in place, he added.

Pearson will combine Credly's services with those of Faethm, another company acquired in September 2021, in the company's Workforce Skills division. That combination will allow Pearson to tie its digital learning content together with Faethm's AI-powered analytics for decision-making and Credly's certification and credentialing to offer companies an end-to-end education and workforce development product. 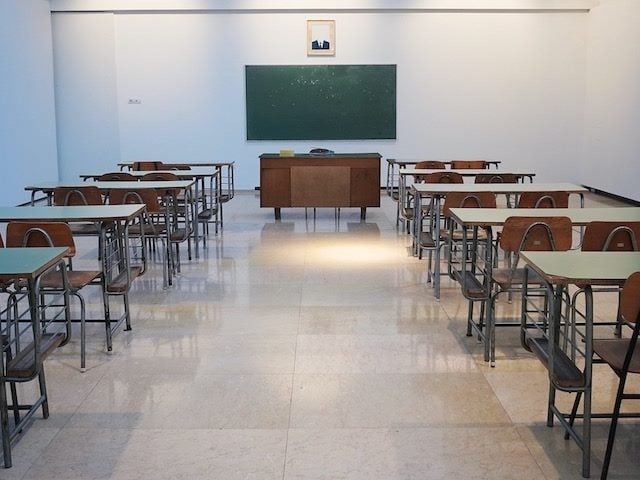 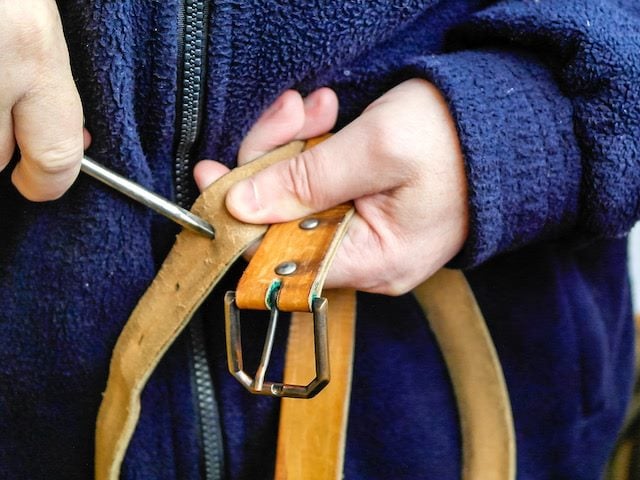