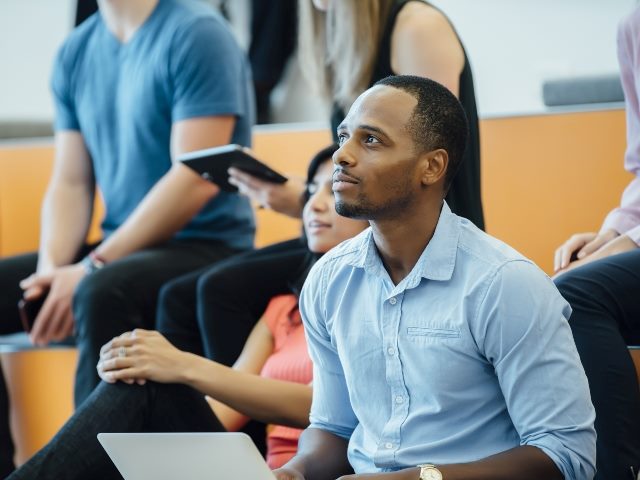 What Is the Certified Professional in Training Management (CPTM)?

The World Economic Forum estimates that half of employees will need to be reskilled by 2025. And, according to researchers, that number doesn’t include all the people who are currently not in employment.

This calls for a focus on training and development, and the internal staff members who can help employees with those reskilling challenges. But how do you ensure the trainers are trained? One way is to earn the Certified Professional in Training Management (CPTM) credential.

“The certification is meant for those who are interested in becoming employee training managers and is full of the skills required for designing and managing the training programs,” said Rolf Bax, HR manager at resume.io.

What Is the Certified Professional in Training Management (CPTM)?

Ken Taylor, CEO of Training Industry, which offers the CPTM credential, said the Certified Professional in Training Management program is a unique certification when it comes to those that focus on the training manager role.

Related Article: 5 Learning and Development Certifications for the Workplace

Who Administers the CPTM and Why Was it Developed?

The certification is administered by Training Industry and was developed in partnership with Pearson Learning based on a body of knowledge developed through over a decade of research, according to Taylor.

Some noteworthy considerations about the CPTM include:

Upon successful completion, participants are awarded the CPTM designation and join the CPTM alumni network, a network of over 800 professionals worldwide dedicated to the business of learning.

“This network is an invaluable support to CPTMs as they navigate their careers as training managers,” Taylor said.

How Much Does the CPTM Cost?

Additionally, becoming a CPTM includes access to alumni opportunities such as live, interactive roundtables, access to the alumni resource library and a free pass to attend Training Industry Conference & Expo the first year after certification, according to Taylor.

How Do You Prepare for the CPTM?

The CPTM program is designed to prepare CPTM candidates for the certification exam, and, more importantly, according to Taylor, successfully fulfill their role as training managers.

Upon registration, participants are given access to 10 e-learning modules. The modules provide participants with a foundational knowledge of training management, which is based around Training Industry’s Training Manager Competency Model.

On average, CPTM candidates report spending 30 hours on pre-work, according to Taylor. His team recommends starting preparations six weeks prior to the practicum date.

“Teams are confronted with a real-world business problem and asked to conduct diagnostics to identify the root cause of that problem," he said. "Together, these teams develop a solution using learning and development and identify appropriate success metrics to evaluate that solution. One of the greatest assets of the CPTM community is the network candidates build, and the practicum cohort is a great place to start in building that network.”

What Happens If You Fail the CPTM?

The exam, which has an 85% pass rate on the first attempt, according to Taylor, validates candidates’ understanding and achievement as a CPTM. Of those who need to take the exam a second time, 76% pass.

“The high percentage of candidates who are successful on their first attempt is dependent on preparation,” Taylor said. “When each of the preparatory steps are taken, including completing the e-learning pre-work and attending and participating in the CPTM practicum, CPTM candidates are well prepared to succeed in earning the credential through successfully passing the exam.”

Why Invest in the CPTM?

Taylor said his company’s data suggests there are monetary and side benefits of earning the CPTM. Based on a Training Industry alumni survey, 100% of CPTMs who certified in 2021 say earning this certification increased their confidence in their ability to perform their job role. Within a year of certifying, he added, one out of every four graduates received a salary increase or promotion.

In 2021, over 1,000 L&D professionals began or completed the process of becoming a CPTM, according to Taylor. “And as the CPTM network grows, so do the certification’s benefits,” Taylor added. “The CPTM program is growing every year — so much so that we are adding more sessions constantly to meet the growing demands of training managers and L&D professionals everywhere.”

In 2022, the company plans to add accessibility options and a fresh look for the brand as a whole. “We are continually focused on developing and delivering more resources,” Taylor said, “to help training managers beyond the certification and providing access to a catalog of courses and research to help deepen their expertise.” 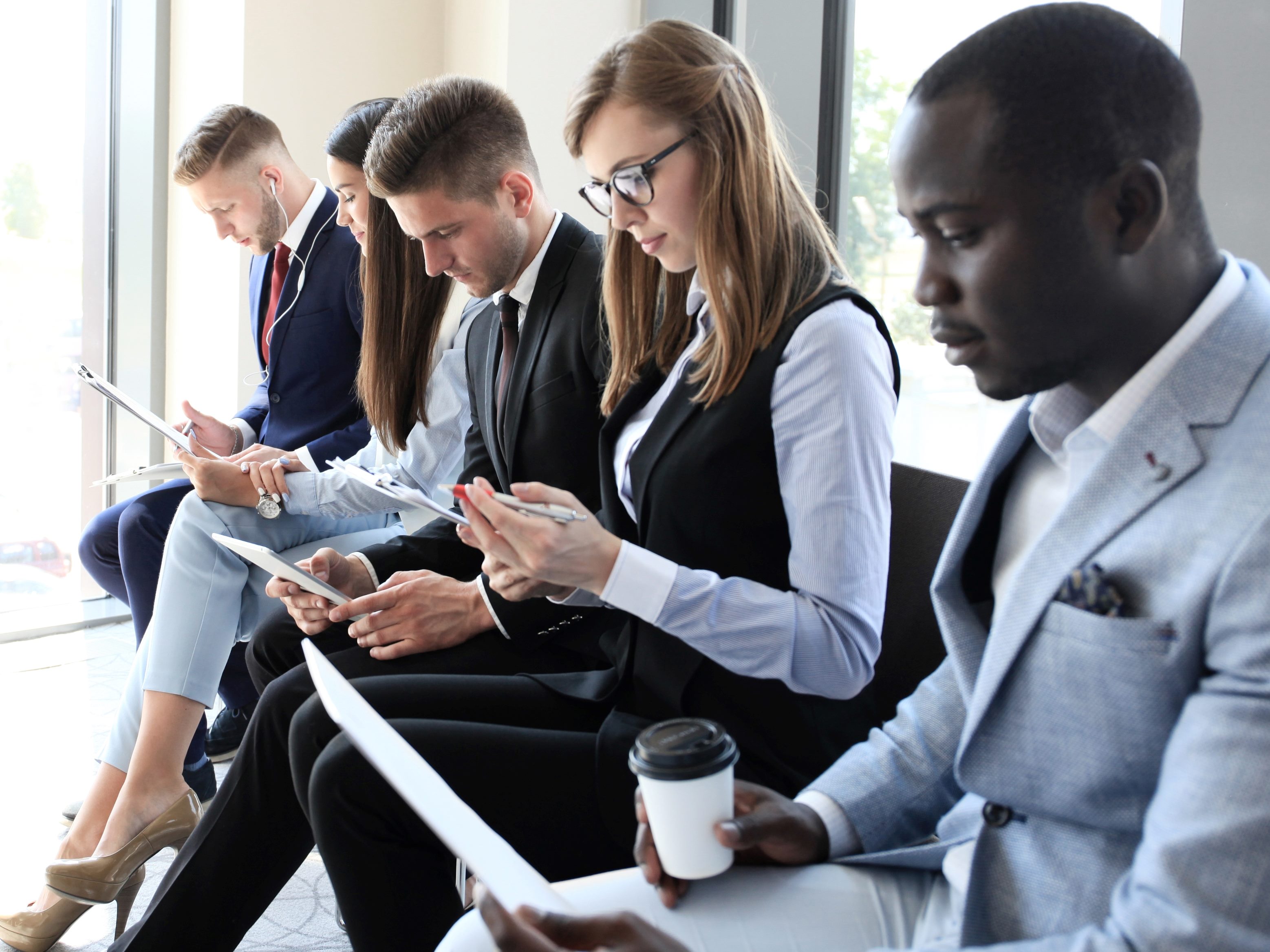 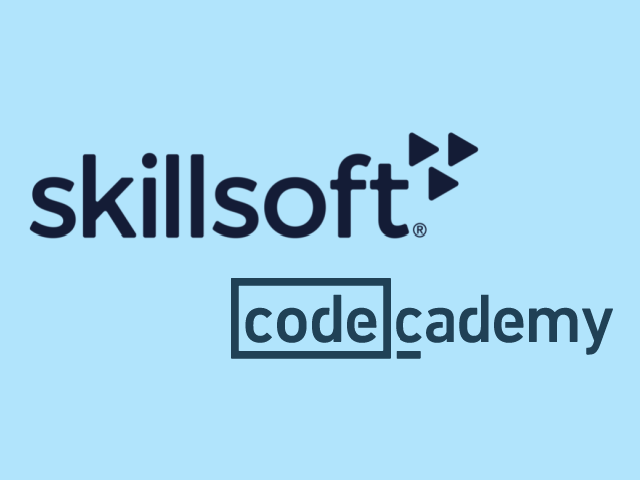 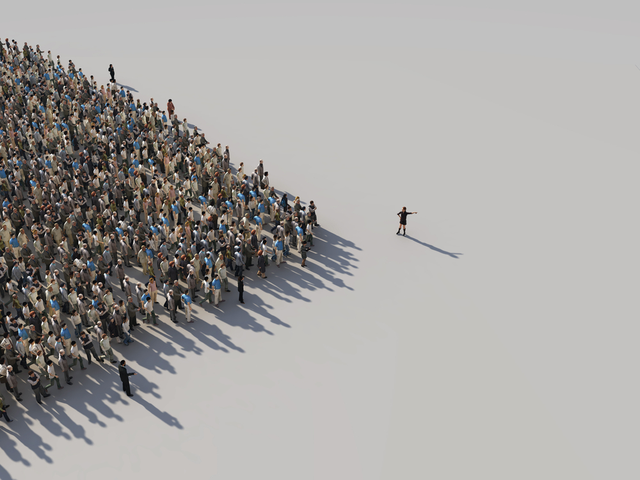