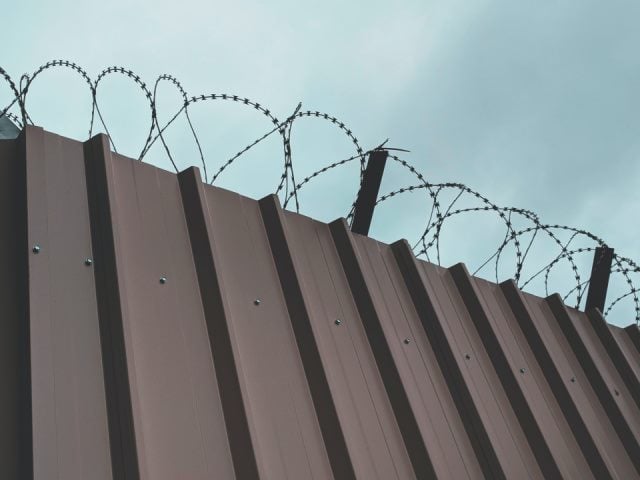 Is Your Recruiting Algorithm Biased?

If your company is committed to meeting its diversity, equity and inclusion (DEI) goals, the first step is likely hiring more diverse candidates. But automated screening tools and adaptive job ad placements may mean the best diverse applicants are getting ignored or cut before a human being ever sees a resume.

There have been many studies highlighting systemic bias in recruiting, and how candidates with white-sounding names are more likely to get interviews than those with Black- or Hispanic-sounding names, said Frida Polli, CEO of Pymetrics, a soft skills assessments company designed to eliminate bias from recruiting.

She pointed to one study that found 25% of black candidates received callbacks for a job when they “whitened” their resumes, while only 10% got calls when they left ethnic details intact. “Recruiters bring their own unconscious bias to the job,” Polli said.

But it turns out automated screening tools are equally problematic.

“When we talk about artificial intelligence (AI) and machine learning (ML), the natural tendency is to think of them as objective,” said Manish Raghavan, a post-doctoral fellow at Harvard who will begin an assistant professorship at the MIT Sloan School of Management in 2022. “We lean into the perception that they use math to make judgements so how can they be biased?”

The reality is an algorithm is only as objective as the data used to train it.

Recruiting algorithms are typically trained using historical data to determine what a great candidate looks like. But if the data is based on decades of biased hiring, the algorithm embeds that bias in its selection process, thereby exacerbating the discrimination rather than helping to reduce it.

In one famous example, online giant Amazon had to scrap its secret AI recruiting app when they discovered it was trained to reject female engineers. In another study published in the Harvard Business Review, researchers found algorithms designed to target job posts to specific populations are also often wildly biased. In one example a Facebook app promoting openings for supermarket cashiers almost exclusively targeted women, and jobs for taxi drivers were predominantly shown to black males.

“The algorithms perpetuate the historic bias found in the data,” Polli said.

It’s not just names and gender that embed bias into recruiting. Many algorithms use proxy variables to interpret data. These learned variables correlate language, activities and outcomes to better, or worse, results. “Resumes are full of data that triggers proxy variables,” Polli said.

For example, it might identify attending a certain school, participating in sports, being a member of preferred organizations or holding prior leadership roles as proxies for success, without acknowledging the underlying bias in these preferences.

When the algorithm gets biased data, it learns to choose candidates with approved attributes while excluding resumes with appealing characteristics that the algorithm hasn’t been taught to find. In the case of Amazon’s app, the algorithm training data had no examples of excellent candidates who attended all-female colleges or participated in women’s organization, so the app gave them lower hiring scores.

“As the algorithms get more precise they get more biased,” Raghavan said.

First Step: Admit You Have a Recruiting Problem

Because most automated recruiting tools require zero human intervention or oversight, the diverse candidates who get unfairly cut or ignored are never seen, creating no opportunity for recourse or reflection on where the recruiting workflow may be falling short.

“The real risk with algorithms is that you won’t see the problem until enough time has passed for it to show up in the data,” said Kieran Snyder, CEO of Textio, a Seattle-based augmented writing platform that helps business communicate more inclusively. “You don’t want to wait that long to see that you have a problem.”

There is no easy alternative. Recruiters are under pressure to find candidates and don’t have time to sort through hundreds of applications. Even if they did, they will still bring their own bias to the process. The good news is that companies are starting to pay attention to the problem as they take DEI more seriously, Snyder said.

“They are starting to see inclusion as a competitive advantage, so they are more willing to invest resources in figuring it out,” she said.

That is causing tools created by companies like Pymetrics and Textio to gain attention as companies struggle to be more intentional in how they recruit. Both companies have secured tens of millions of dollars in venture capital, as their customers look for technology to help them accelerate DEI goals.

“Business leaders know that candidates care about their values,” Snyder said. “So if they don’t hire diverse teams, they won’t be able to hire anyone.”

Apply the Four-Fifths Rule to Ensure a Diverse Candidate Pool

To reduce the risk of bias, many app developers claim to adhere to the four-fifths rule, which states that if the selection rate for under-served candidates is less than 80% of the number of candidates in the highest selection category, that constitutes adverse impact.

In other words, if an applicant pool is half white and half black, then at least 40% of the candidates that are shortlisted for review should be black to be compliant. Pymetrics use this rule as a basic benchmark for its algorithms and attempts to exceed that goal.

“We won’t release an algorithm that doesn’t meet that standard, and we continue to monitor results once it is in use,” Polli said.

She encouraged companies to ask their recruiting tech vendors for data on how their algorithm evaluates candidates, and how consistently they adhere to the four-fifths rule. She likens it to calorie counts on restaurant menus. “Once you see the data you can make more informed decisions,” she said.

And no matter what vendors promise, companies have to be willing to vet the results if they want to be sure their choices aren’t based on flawed data, Raghavan added.

“These tools add convenience, but they aren’t good enough yet to rely on them 100%,” he said.