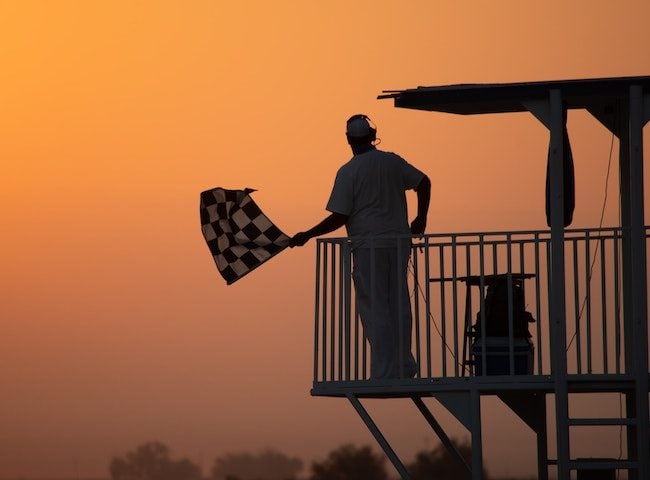 In November, New York City will join the pay transparency trend, requiring employers advertising jobs in the city to include “a good faith salary range” for every position, promotion and transfer opportunity they advertise. In doing so, NYC joins California, Cincinnati, Maryland, Rhode Island, Washington and several other cities and states that are establishing laws that require employers to make salary ranges public.

“Whether it is an annual salary or an hourly pay rate, employers will have to provide a good faith amount that they are willing to pay an employee for this position,” said LaKeisha Caton, an attorney with Pryor Cashman LLP in NYC.

And those ranges must be relatively specific. A post can’t say "up to $100,000" or provide a ridiculously broad range ($50,000 to $1 million) “because that's not helpful to applicants,” Caton said. It must include a specific amount that will be part of the job offer or a range that realistically represents what an employee would be paid based on their skills and experience.

The pay transparency trend began with California’s Equal Pay Act in 2016, and more states and cities are adding or updating these laws every year, in part as a way to address gender pay gaps and pay inequities in the workplace.

“Pay equity is the only way to make progress on any equity issue in the workplace,” said Emily Killham, director of research and insights at Perceptyx. Requiring companies to disclose salaries in job postings or upon request gives applicants more negotiating leverage and helps them understand their worth to the business and the industry.

This pay disclosure also addresses the growing demand from applicants for a fair wage in exchange for their labor. “The more people talk about compensation, the more the power shifts to the employees,” Killham said.

Once these laws go into effect, it’s only a matter of time before lawsuits begin.

“Most of the laws start with a warning,” said Lulu Seikaly, senior corporate employment attorney for PayScale. If companies can demonstrate that the failure to comply with a new law was unintentional, they will have 30 to 60 days to fix it. But if they don’t address the problem in that time, the penalties and fines can run up to $10,000 per violation.

These laws aren’t confined to company headquartered either. If a company is hiring remote workers, they may also have to comply with local laws where they're sourcing employees. For most of these laws, the rule is that if a company has at least one employee in the city or state where the law is enacted, they have to follow the law or risk penalties. That means if you work for a company in Georgia and have one employee working remotely in New York City, Colorado or California, then you have to include salary ranges in remote location job postings.

A few companies have tried to circumvent these restrictions by specifically excluding candidates in states where these laws exist, but the Colorado Department of Labor amended its law to make such postings illegal. “If a job can be performed in 49 other states, it can be performed in Colorado,” Seikaly said.

To avoid unintentional violations, HR leaders should educate anyone involved in recruiting candidates about how these rules impact that process. If a company relies on hiring managers or recruiters to write job posts, they need to be certain everyone is adhering to the rules and understands what a good faith salary range means. That includes sharing salary ranges for internal job posts, as well as with any employee who asks for that data.

Related Article: Should Compensation Be Based on Location?

Use It to Your Advantage

The labor market has been highly dynamic these past few years, and a great deal of the movement — along with record-high inflation — has pushed wages higher. According to Zippia data, the average salary increase when changing jobs is 15%, compared to a 6% wage growth for staying put.

Understanding that better pay is an important driver of attrition, employers may want to revise their compensation scale now that workers have access to competitor figures.

To avoid missteps, Seikaly’s team suggests companies define all of their current salary ranges and compare them against industry norms to determine whether they are competitive. Then, they should determine whether any current employees fall outside of those ranges, and whether there are disparities among gender and race. If there are discrepancies, she advises making a plan to level that playing field before it becomes an issue.

“Look at your existing workforce first because they are your most valuable people and you don’t want them to leave,” Seikaly said.

While many organizations resent the requirement to share salary information, those that care about employee engagement see it as one more way to communicate that they value their people. “The great thing about pay transparency laws is that organizations are having conversations they've never had before with employees,” Killham said.

Caton agrees: “It sends signal to employees that you're trying to be transparent. That can have a really positive impact on the entire workforce.”

Related Article: Why It's Time to Be More Transparent About Pay