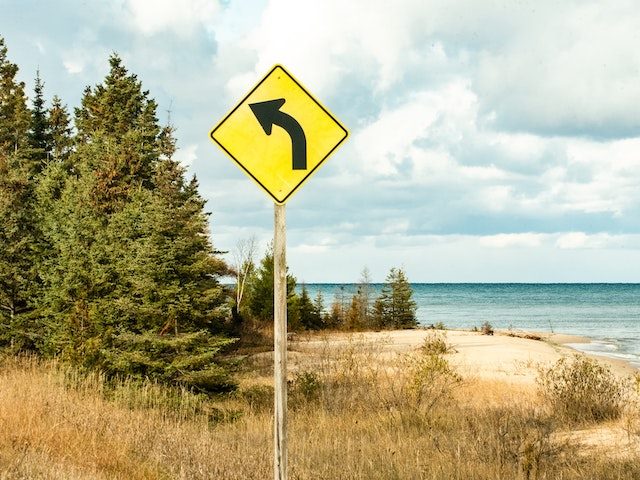 The widely publicized success of union organizers at Starbucks and Amazon may be a reflection of the growing power of employees to demand better pay and work environments. But it’s also an indication of President Biden’s staunchly pro-labor policy stance — and a clear sign that human resources leaders need to pay attention.

“During this administration, the National Labor Relations Board (NLRB) is going to be the main change agent for labor and employment policy … carrying out Biden’s labor agenda,” said Gregory Hoff, associate counsel for labor and employment issues at the HR Policy Association (HRPA), which represents the interests of CHROs at 400 of the nation’s largest firms.

This is the overarching message of HRPA’s new quarterly NLRB report, which promises to provide an update of law and policy developments at the NLRB, including significant decisions and cases to watch, to help HR leaders navigate the policy environment. The report kicks off by noting that the NLRB's new Democratic majority is wasting no time in laying the groundwork for significant and comprehensive labor law and policy change.

For companies wary of unions, this could indicate a shift in the labor environment.

After Declining Influence, Unions Bounce Back

“Penetration of unions in the private sector has been declining for decades,” said David Miller, a labor and employment attorney with Bryant Miller Olive in Miami. That has largely been seen as a good thing for companies. “Management has a much freer hand in the absence of unions,” he said.

The democratic majority at the NLRB could change all that, opening doors for labor organizers to establish a stronger presence. While this board is still new, the report lays out several cases that could indicate that the balance of power could tip toward employees and unions in the next few quarters.

“I think we are going to see a very aggressive board in how they protect union interests, maybe at the detriment of employers,” Hoff said. “Expect more union-friendly decisions, more union access to employer property, more situations where the employer is going to be put under the microscope.”

One of the biggest areas of contention for anti-union leaders is the renewed focus on Union Card Check Authorization. According to the report, NLRB General Counsel Jennifer Abruzzo has indicated a desire to compel employers to recognize unions based solely on signed authorization cards from a majority of workers (referred to as a “card check”), rather than through a secret ballot election, which can take months to organize.

“If it happens, it will make it easier for unions to get in the door,” Hoff said. “It would be the biggest issue we have seen in a long time.”

Miller agreed: “Even though the majority of elections are won by unions, there is still a chance they won’t be,” he said. “With card check, it’s over before it begins.”

Another emerging trend for HR to monitor is scrutiny of employee handbooks and workplace policies. The HRPA report highlights the case of Bannockburn, Ill.-based Stericycle, in which the company was deemed to “unlawfully restrict employees’ rights to protected concerted activity” due to work rules designed to govern personal conduct and confidentiality.

The board is looking at what Hoff calls “pretty standard innocuous workplace rules and policies” such as respecting coworkers and maintaining a positive work environment. The report predicts that the current NLRB will likely establish a standard, similar to the one under the Obama-era Board, that applies stricter scrutiny to these policies.

Hoff said the message for human resources leaders regarding this case is clear. “Be very careful in how you write and enforce your rules,” he said.

It will be important to be specific and seek a balance that creates a productive and hostile-free environment without restricting an employee's ability to speak out on issues of relevance. “The [current] board sees ‘protecting concert activities’ under more expansive umbrella … covering social issues and political protests,” Hoff said.

In the meantime, both Hoff and Miller encourage human resources leaders to pay attention to the cases before the NLRB and to consider where the outcomes might impact their organizations. These early cases will serve as indicators for how the next few years will play out.

“The board is already off and running with major changes on the very near horizon,” Hoff wrote in the foreword for the report. 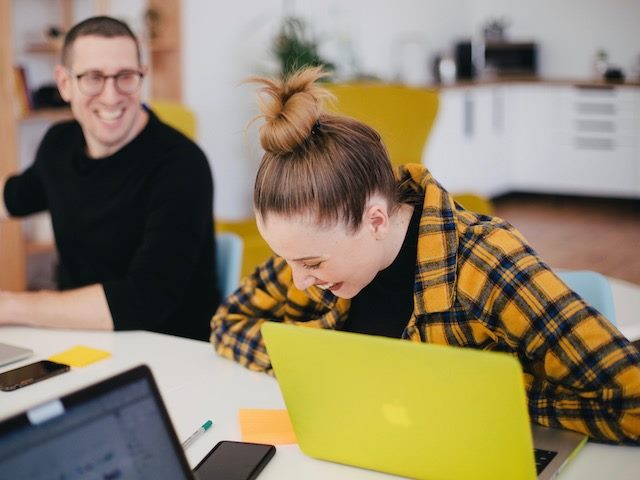 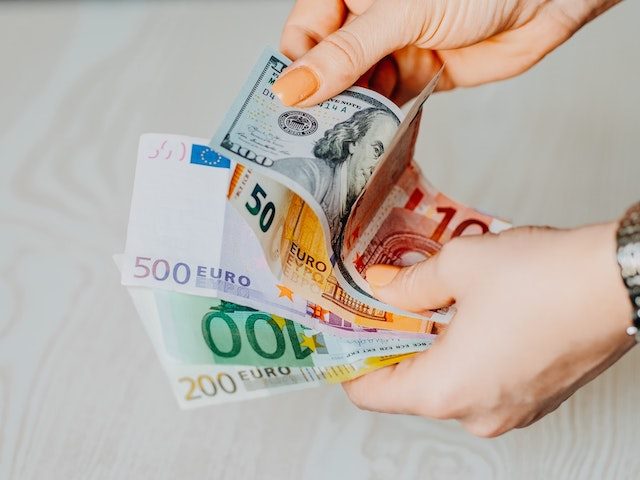 Should Compensation Be Based on Location? 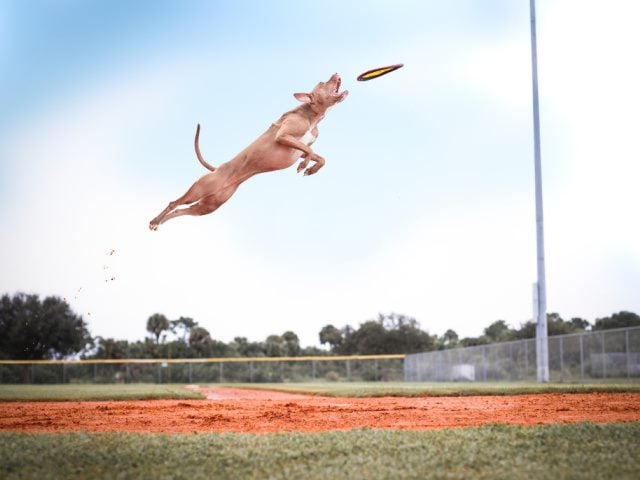