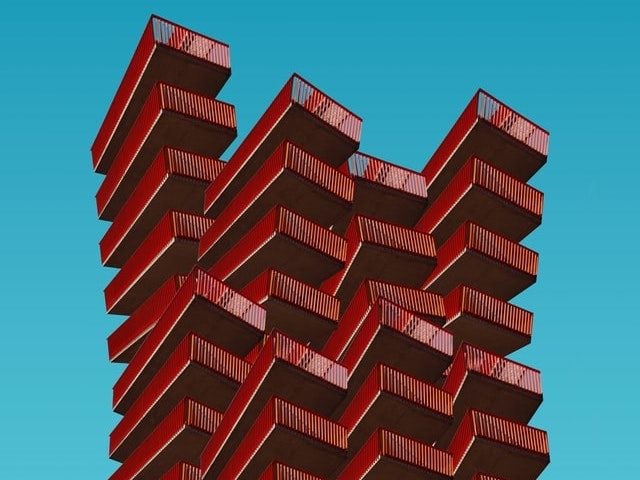 The Wonky World of Blockchain Recruiting

The recent crash in the cryptocurrency market has done little to deflate demand for blockchain skills. Companies across finance, tech, retail and business consulting are still actively recruiting developers with training in Simplicity, Python, Solidity and many blockchain-relevant languages.

But these skills remain hard to find, and conventional recruiting strategies are clearly not going to be enough to fill the thousands of open positions.

As recently as five years ago, no colleges or universities offered blockchain courses. Even today, most schools only dabble in the technology.

Dr. Bina Ramamurthy, director of the Blockchain ThinkLab at SUNY, recalls searching in 2016 for content on blockchain to educate herself and found nothing.

“There were no courses, no YouTube video, no books or publications,” she said.

So, she decided to build her own. Ramamurthy pitched an idea for a single course to Coursera, assuming she would be competing with dozens of other academics from Ivy League and tech-focused universities. But she faced zero competition. Her course was approved, and they asked her to build three more.

“You can't just go and do a degree in blockchain,” said Keir Finlow-Bates, CEO and founder of Chainfrog, a blockchain research organization, and author of "Move Over Brokers, Here Comes Blockchain."

Instead, aspiring blockchain developers are teaching themselves — and each other — how to build these projects. Udemy’s Q1 2022 Global Workplace Learning Index found decentralized applications for blockchain are now the most in-demand technology skill on their learning platform. Courses on DApp and Binance have seen more than a 450% increase in usage by learners, compared to Q4 of 2021.

And a 2022 survey conducted by SlashData found developers ranked training on blockchain, cryptocurrencies and NFTs as their leading areas of interest. All of this suggests that talent exists. Recruiters need to adapt their search strategies to find them.

Related Article: How Dropping the Degree Can Solve Your Recruiting Challenge

Why Are Talented Blockchain Developers Hard to Find?

The self-taught blockchain community is large and diverse, but it isn't likely to turn up in an average candidate search, said Nicole Villa, a software developer who specializes in blockchain, Ethereum and DAO.

Villa has been building her blockchain skills for more than five years. She speaks at blockchain events, participates in Meetup groups and has secured funding to launch her own blockchain company. But if she applies for conventional blockchain job posts, she often gets ignored — or the automated application tracking system screens out her resume because she doesn’t have a formal degree.

“Companies say they want to hire for niche skills, but they don't change anything in their recruiting strategy,” Villa said. “If companies want to attract these developers, they need to retrain recruiters on how to vet them and what to look for."

That includes setting realistic expectations for years of experience. Finlow-Bates recalled seeing an ad seeking a Solidity developer with 10 years of experience, even thought the software launched in 2014. “Even the inventor of Solidity couldn’t apply,” he said.

Blockchain talent also know their worth.

“These developers understand the value of the projects they are working on,” Finlow-Bates said. “If someone has five years' experience, they aren’t going to settle for $90K. They will want a slice of that pie.”

Recruiters may be able to overcome these challenges if they are willing to adapt their expectations and their outreach strategies. And that starts with where they search.

“If you're looking for young, enthusiastic people, then industry events are a good way to filter them,” Finlow-Bates said. “Nobody is going to a conference on decentralized exchanges if they are not really interested in it.”

And instead of looking for formal degrees, he suggests looking at what they’ve posted on GitHub.

“If they claim that they're a blockchain developer, then they should have blockchain projects in a GitHub or GitLab repository,” he said. “Having them walk you through those projects should be the first thing you ask for in an interview.”

And when having these discussions, don’t expect a typical polite exchange of information. Most of the experts in this space are extremely smart and innovative, but they can also be awkward, arrogant and opinionated, Finlow-Bates said.

“Big companies want company people who fit the culture — who are bright but not too bright, outspoken but not too outspoken. So you are likely to find good candidates who HR will see as ‘difficult’,” he said.

For companies that want to expand the candidate pool for the long term, Ramamurthy suggested partnering with local universities, bootcamps and tech training schools to help them develop new curriculum and prioritize this skill development. “Collaboration between industry and university should be a top priority,” Ramamurthy said.

Support for education programs today will help create a blockchain-ready talent pool for the future, which is what companies say they want.

“Businesses are the ones that pay for the skilled workforce, so I urge them to support these efforts,” she said. 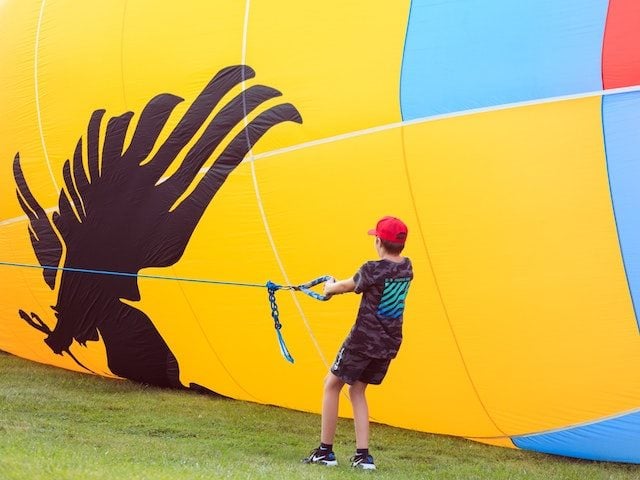