When Microsoft introduced the “Post on Behalf of (POBO)” feature for Yammer it created a significant backlash from internal communications staff, who had finally convinced their executive staff of the value of posting and responding authentically on Yammer. And for good reason. Our research has found that a personal response to a Yammer post by a senior executive resulted in, on average, a 146% increase in networking activity from the recipient. Active and authentic posts from senior executives energize Yammer networks and build greater participation. We heard statements like "our staff can smell a crafted CEO message a mile away," and the poorer levels of engagement reflected this.

For Jackson, the answer is a resounding no. While she felt she was highly skilled at writing in the voice of the executive she was writing for, she believed the current lack of control deployed on the Yammer version of POBO opens itself to potential misuse. The Yammer version allows anyone to delegate the power to POBO, with the recipients none the wiser. Additionally, Yammer isn’t email. It’s a conversational platform. Do delegates also continue on in a discussion replying on behalf of? The issue of trust was brought up by the panel, with a view that hard-earned trust for an executive could disappear in seconds from a POBO gone wrong.

Again, to be fair, this is version 1.0 of POBO and no doubt Microsoft could eventually resolve some of the lack of control issues. For example, the feature has been available for some time with Workplace by Facebook. The difference is it only allows delegates to draft posts. They have to be sent by the delegator.

Given appropriate controls, is there still a case for POBO on an enterprise social networking platform? Remember, this feature is something executive assistants have been able to do on email for decades. Prominent political leaders have had speech writers, probably since the days of Aristotle. Surely time-poor executives should be able to take advantage of the expert talents of their internal communications staff?

Related Article: Yammer or Teams? A Tool to Think It Through

POBO was likely inspired by the same capability provided by email. However in the case of email, even if the email signature was that of the CEO, it is clear the heavily crafted message was really information shared on behalf of the senior executive. Importantly, these types of emails are not written to attract comment or discussion — they are principally there to share information. Enterprise social networks (ESN) will often start as a social media platform inside the enterprise. They aim to be personal and conversational. While certainly announcements will be made on them, as many of our panel audience suggested, POBO just “doesn’t feel right” on social media.

In our POBO panel session we heard several improvisations though. Some allowed POBO for senior executives, but insist that the executive makes all replies and reactions. Another suggested setting up a social account named as “the office of the CEO,” so it was clear who was posting. Rebecca Jackson suggested that Internal Communications staff always ask the “why” question, when considering POBO on the ESN. If it’s simply to get a time critical informational message out there, is the ESN the right channel?

How the Liberty Mutual team is approaching personalization in the workplace.

A Lesson for the Time-Poor Executive?

Back in 2015, Charlene Li published an article in the Harvard Business Review on “Why No-one Uses the Corporate Social Network”. Her reason? Corporate leaders just weren't there. She went on to highlight those senior leaders who were an exception to the rule. One of those profiled was David Thodey, the former CEO of Australia’s largest telecommunications company Telstra. Thodey was an absolute demon on Yammer. We measured him posting and replying over 500 times in a four month period. We were therefore honored when he agreed to be interviewed by us shortly after he retired from Telstra.

One of our first questions was the obvious one: how did you get time to do so much on Yammer while running an enterprise of over 60,000 staff? Well Thodey, like most CEOs, had the normal functional support departments available to him. He chose to use some of the internal communications staff to act as "social watchers." They would identify which posts that he might be interested in. He insisted on doing all of his own posts, being highly sensitized to the issue of trust and the need to engage differently with staff when on Yammer. Thodey would not have made use of POBO. In fact, he was so prolific in responding personally on Yammer, that a former support staff member quipped that Yammer was becoming an “ask David” site, and they had to ask him to slow down!

We believe on balance, POBO is not seen as a good feature to use on an ESN. The lack and loss of authenticity is seen as a show stopper. However, based on the huge interest in our initial panel session, we are repeating the exercise with different panel members in Europe and U.S. We see POBO as just one of many challenges that Internal Communications staff are facing as the world transitions to hybrid ways of working.

In these times of workplace uncertainty, the "great collaboration challenges" we now face deserve to be debated more extensively. 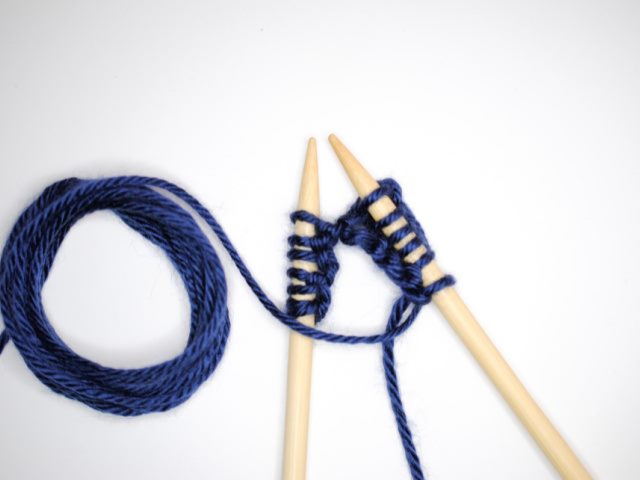 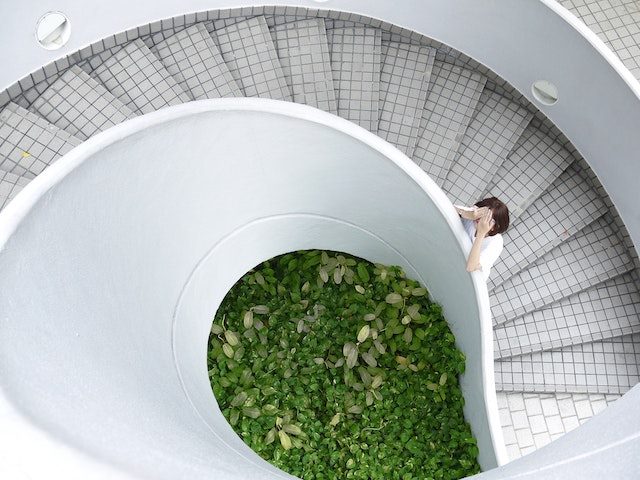 Whatever Happened to Yammer? 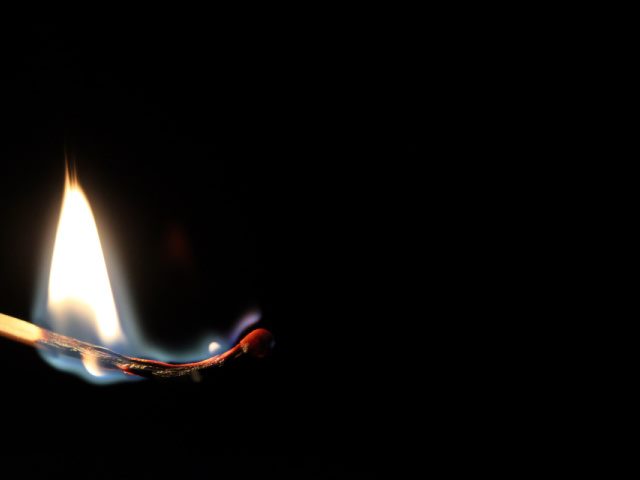 Can Worker Burnout Be Reversed?