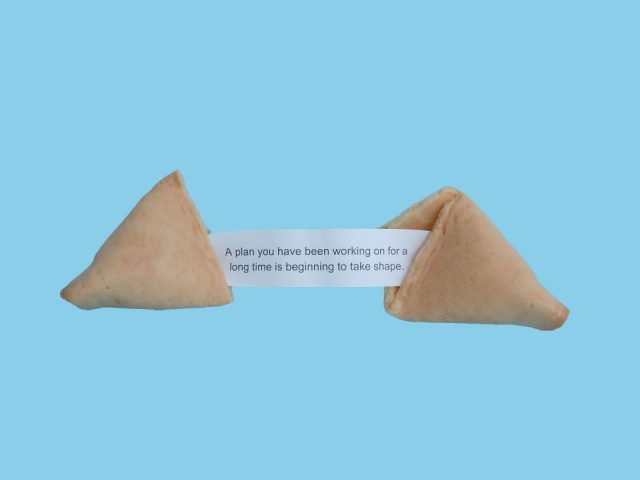 Is the Future of Work Silo-less?

Remote and hybrid workplace models altered how companies hire, establish teams and manage day-to-day activities. Interactions in a remote setting are markedly different from a shared physical office space, and with fewer opportunities to see others face to face, organizational structures and management styles have changed.

For one, many companies have identified the need to increase cross-functional collaboration. Honeywell, for instance, is turning to AI to try to break down the traditional, siloed department structure for a more horizontal model that is better suited to today's environment.

At the Fortune Brainstorm A.I conference, Sheila Jordan, the company's chief digital technology officer, said that “rather than optimizing divisions focused on separate functions, companies can — and should — use end-to-end processes and end-to-end data to integrate and optimize across the organization.”

That raises the question: As digitization advances and more companies focus on cross-functional collaboration, will the future of work be department-less?

Thanks to the advancement of technology and a more distributed workforce, some form of remote work is set to remain an integral part of the future of work. A hybrid model may be the most likely outcome, with some employees working from home and others working from the office — or all employees alternating home and office workspaces throughout the week.

Scott Hirsch, chief technology officer and co-founder of Vancouver, British Columbia-based TalentMarketplace, is among those who believe the future of work will be hybrid. "It combines the freedom and flexibility of working from home with the much-needed sociability and culture of the office environment," he said.

But it's not all about employees. Organizations can reap the benefits from establishing a hybrid workplace, including development of the cross-functional team model Honeywell's Jordan highlighted. One of the reasons cross-functional teams are increasingly popular for companies is they make it possible to recruit people based on their skills and suitability for the job, rather than how easy it is for them to relocate.

With cross-functional work structures, rather than employees focusing on one area of expertise, such as marketing, sales, development or finance, they instead work across the organization on specific projects geared toward company success. This can lead to an increase in innovation, improved communication and deeper engagement.

The Importance of Culture in Cross-functional Collaboration

While remote and hybrid work can help boost cross-functional collaboration, it can also create new silos as teams become more isolated from other departments. Organizations that want to achieve the cross-functional benefits of a department-less future need to have a few things in place from the start.

At the top of the list is culture. Companies that put culture first are more likely to succeed in the future of work, no matter the type of workforce they have, because it is less about location and more about what happens at work. Companies need to tend to their culture, Hirsch said, specifically how employees and employers interact with each other, and how they feel about working in the company.

A sound culture is the critical building block for all companies, said Gilles Bertaux, co-founder and CEO of French online web conferencing software company Livestorm. “Before deciding to shift to full remote, you have to make sure you have a culture around remote work," he said. "It’s mandatory to set up the main pillars of your remote culture."

When you have the right culture in place, employees are more likely to resonate with the concept of a cross-functional team. As a result, the focus shifts from how well they do their individual jobs to how well they can work together and combine their skills to meet the overall company objectives.

Related Article: Weak Ties and Why They Are a Growing Management Problem

In contrast, he said, cross-functional teams that succeed have a leader in place who has the skills to guide everyone toward one common objective.

While silos can be detrimental, they can be advantageous at times, said Sean Chaudhary, CEO of California-based SEO firm AlchemyLeads. “They can help to encourage less distraction and increase focus on what you are good at and have great knowledge in,” he said.

For example, siloed employees can improve their expertise in a particular area, but it can be harder for them to specialize and improve their skills if they find themselves constantly working in cross-functional teams. To avoid instances where an employee becomes a jack of all trades and master of none, there may be a need for specific departments in some capacity.

While the future of work is moving toward cross-functional teams, it may not be completely devoid of departments. Attempting to do away with departments could backfire if the positive benefits of departments aren't identified and transferred to the new model.

As companies learn best practices in establishing cross-functional teams and a hybrid workforce, they will have to find ways to gradually eliminate silos and focus everyone on achieving overall business objectives rather than specific departmental outcomes. 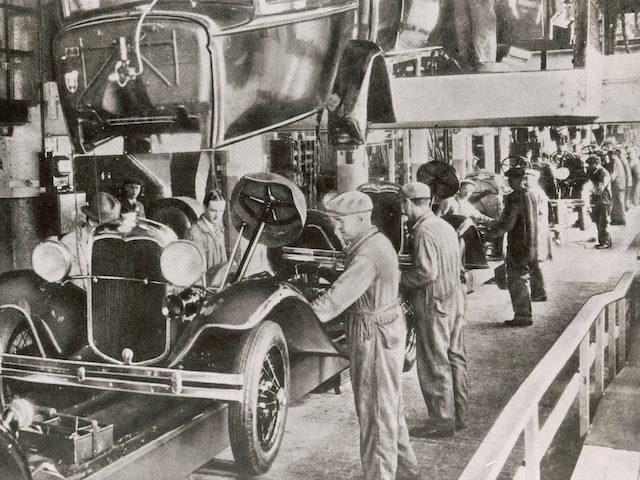 It’s 2022: Can We Finally Escape the Productivity Paradox? 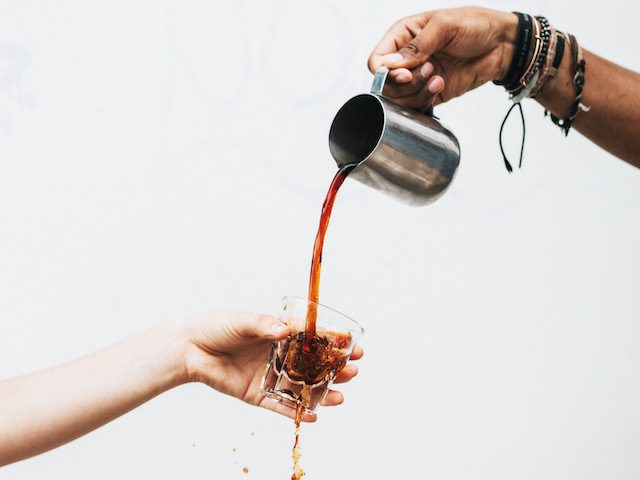 How to Boost Workplace Productivity for the 21st Century 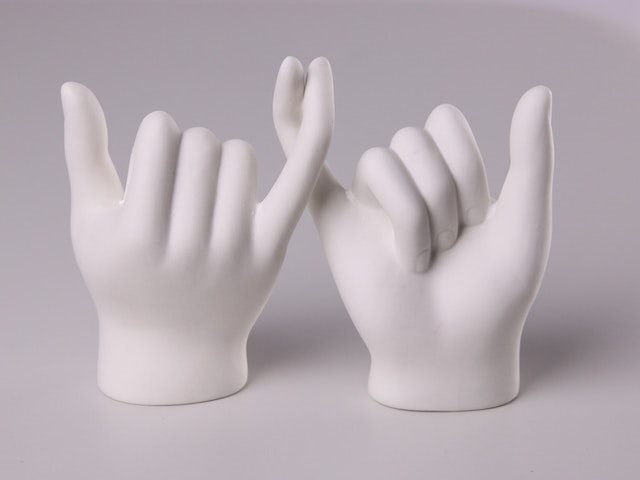 How the Metaverse Will Usher in a New Era of Collaboration