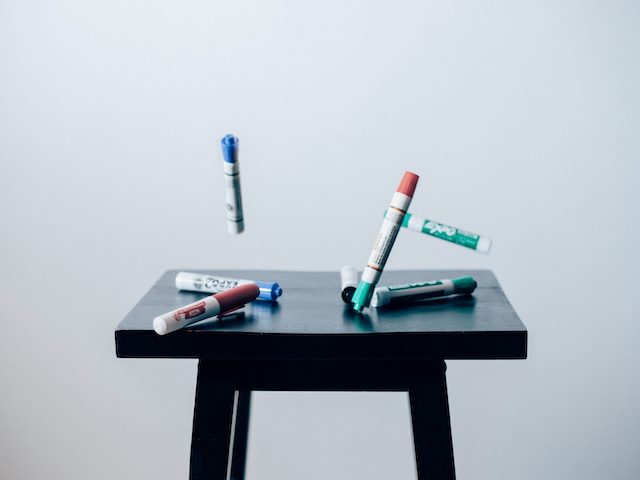 The company described the Engage Edition as a "complete overhaul" of its workshop platform, which the company launched in December 2021. Engage Edition brings together integrated videoconferencing, a whiteboard, surveys, quizzes, chats, automatic reporting, interactive presentations, a newsfeed and more into a single workspace. The company announced the release at its new Workshop Hub in Cambridge, Mass.

A Focus on Team Collaboration and Engagement

Klaxoon founder and CEO Matthieu Beucher told Reworked, “With this new release, our major difference is engagement. We solve the problem of how people are engaged in their teamwork, in their workshops beyond time and space. Indeed, the majority of productivity tools do not allow people to be engaged, which does not allow them to be agile and efficient in the moment, but also through weeks and months of collaboration."

The company stated the release was driven in part by the normalization of hybrid work, as companies once again explore bringing employees back to the office in some capacity. A key issue during this transition has been waning employee engagement. Gallup reported employee engagement in the U.S. reached its lowest point in a decade in 2021, with only one third (34%) of employees claiming to be engaged and 16% reporting being actively disengaged. According to the company, beta testers of the new platform praised its "usability," "simplicity" and "agility."

Beucher called workshops "the new pillars of collaboration in organizations." The workshop platform is aimed at facilitating "intensive collaborative experiences," be they ideation workshops, learning, project management or team meetings, for teams to interact both synchronously and asynchronously. Participants can offer real-time feedback, run surveys, embed documents and move assets while discussing with teammates. The platform includes gamified elements to increase participation. Templates are available in multiple categories to get started.

The software is available in four tiers:

The company is competing in a crowded collaboration market, with multiple other vendors also specializing in visual collaboration software. San Francisco-based Miro is one such company that has capitalized in the heightened interest in collaboration tools to reach a $17.5 billion valuation in January according to CB Insights. MURAL, also based in San Francisco and South Jordan, Utah-based Lucidspark also number among its competitors.

Beucher founded Klaxoon in Rennes, France in 2015. In the intervening years, the company has raised over $55.6 million in funding and opened offices in Paris, Lyon, Singapore, New York City and most recently, Boston. It claims over 10 million customers worldwide including brand names such as Microsoft, Toyota, L'Oreal and Schneider Electric. The company has plans to hire an additional 100 employees in the U.S. before the end of the year.