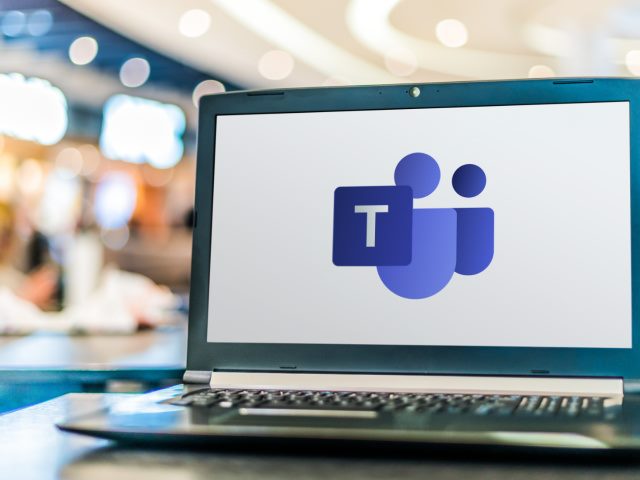 Despite entering an already competitive enterprise collaboration market, Microsoft Teams saw a huge surge in users during the pandemic. Teams grew from 20 million users in November 2019 to 44 million in March 2020, then 75 million by April that same year, according to data aggregator and review site Business of Apps.

Microsoft Teams growth surpassed even that of early pandemic darling Zoom from March to June 2020, according to analysis from digital experience management company Aternity.

Despite having a reputation as the less cool alternative to messaging platform Slack, Microsoft Teams is a solid collaboration tool for teams. It allows workers to chat with people, share files, collaborate on documents, and access a host of other business productivity tools. And given Microsoft's solid user base in enterprise companies worldwide, many are now using it to shore up their employee experience.

The Benefits of Microsoft Teams

Online collaboration tools quickly showed their worth at the start of the pandemic. Tools like Teams can be a focal point of the digital workplace — with many workers now turning to Teams and other similar products as the new office where they go to interact with each other and communicate to get critical tasks done.

Related Article: Are You Getting the Most Out of Microsoft Teams?

For enterprise users of Microsoft's Office 265 suite, Teams is a convenient and intuitive addition. The communication platform enables both remote and in-office workers to collaborate more efficiently through videoconferencing, chat and digital asset management features. But as useful as those features can be, users probably aren't reaping its full potential.

Here are five hacks to set you on the right path:

Microsoft Teams is focused on keeping people in touch with their coworkers, which is why it features a quick way to locate them when it's necessary to send them a message. Bram Jansen, CEO at Mountain View, Calif.-based VPNAlert suggested using the @ mention for enhanced productivity.

"Simply type the @ sign into the search field to discover the name you're looking for, and you'll be able to message them directly no matter where you are on the site," he said. "@ mentions can also be used to filter recent activity and prioritize messages that are intended for you."

Create Separate Channels and Copy Them on Key Emails

Separating communications into different channels is always a good idea, said Anthony Martin, CEO at Reno, Nev.-based Choice Mutual. It also integrates with email. Copying the channel on email follow-ups to meetings, for example, will show that email in channel posts.

"You'll find an ellipsis next to the channel, click on it to get that channel's email address and CC it on emails," he said. "It's very convenient for follow-ups after an important meeting or maybe to share an important document or Excel sheet."

Related Article: 5 Microsoft Teams Upgrades That Take It Deeper Into the Workplace

Setting up permissions and roles tool in Microsoft Teams is a good idea to separate workers and give them clearance or permissions based on what they do for the company.

"Establish accounts not just for individual employees, but for key job roles as well," said Devon Fata, CEO of Dallas-based UX consultancy Pixoul. "This way, if you need to hand off responsibility to a different employee, it's simply a matter of giving them control of the relevant account."

Although Teams has a reputation for running slow, it's possible to fix that when it happens. Deleting the cache is a great way to bring the platform back to speed.

Clear the cache by exiting the Teams App then opening the folder '%appdata%\Microsoft\Teams\Cache' to find the correct location. This folder will have several files whose names start with data and lots of files whose names start with "f." Delete everything in the folder and restart Teams. No messages or images will be lost, and Microsoft Teams should run a lot faster.

Make Extensive Use of the Whiteboard

Whiteboards are a great way for people to collaborate and make comments and add visual cues during presentations. Fata said his company has been experimenting with the whiteboard feature in Microsoft Teams.

"Just presenting a PowerPoint presentation or a video is a bit hard to absorb and we found a need for more interaction," he said. "Whiteboard gives us that level of interactivity."

Whatever tool is used, whether it's Teams or Slack or any other, it's important to keep in mind that collaboration does not happen automatically. Especially in the digital and remote workplace, it requires a planning, scheduling and organization. This is easier with collaboration and planning software such as Teams, but without the human element, the best tool will be no help.