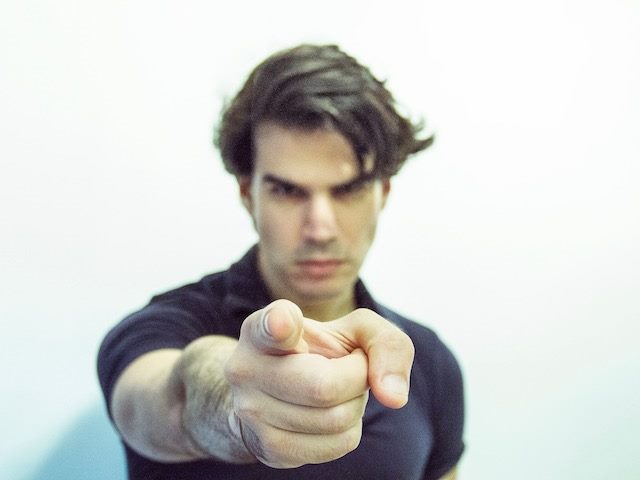 Managers: It's Up to You to Fix the Employee Experience

Numbers don't lie. Forty-one million workers voluntarily quit their jobs last year, which is more than at any other time this century. And that number is likely to rise in 2020, leaving companies saddled without the help they need to win business in today's labor-tight economy. Not only that, but losing an employee is expensive — costing businesses $15,000 on average, according to Work Institute, a Franklin, Tenn.-based consulting firm. Add to that the cost of lost productivity, given that it can take up to two years for a new hire to reach the productivity level of the employee they replaced, and the figure rises from 50% to 200% of the worker's annual salary.

So it's no wonder academics, human resource experts and employers want to get to the bottom of why an estimated one-third of workers will walk out the door this year. While in the past it was believed that people quit because someone else is willing to pay them more, salary (unless it's significantly smaller than the prevailing wage) isn't one of the primary motivators for people to quit their jobs according to the Society for Human Resources Management (SHRM.) The employee experience is to blame, shaped by things like motivators and hygienes, avoiding burnout, career development, relationships with your boss and coworkers, work-life balance and more.

Perks Are Nice, but Get the Basics Right First

While perks like rooftop yoga, top-shelf coffee and paid sabbaticals may help you lure employees to a job and improve the workplace experience, they certainly won't prevent people from quitting. Nor are employees likely to leave if these perks go away.

Some employee retention and burnout experts are now taking a closer look at Frederick Herzberg's two-factor theory, which looks at the effect of "hygienes and motivators." Hygiene factors are those that cause dissatisfaction among employees. They can range from empty coffee pots, dirty offices, uncomfortable chairs, out of control thermostats, poor paychecks, lousy bosses and coworkers, to status and security — any or all of which often cause workers to quit.

While motivators like achievement, recognition for achievement, work that is both interesting and that matters, and growth might inspire employees to work harder, these factors won't keep them for quitting, especially when hygienes are lacking. This according to Herzberg's 1968 publication, "One More Time, How Do You Motivate Employees?" which continues to be one of Harvard Business Review's most requested articles.

The takeaway here is that managers must, at the very least, deliver on the hygienes, otherwise they are setting themselves up to lose workers.

Maybe the Boss Isn't the Problem

We've all heard the saying "workers don't quit jobs, they quit bosses." While this may be true in some cases, it shouldn't be seen as gospel. In fact, Lori Goler, head of People at Facebook and coworkers Brynn Harrington, leader of People Growth, and Janelle Gale, head of HR Business Partners partnered with organizational psychologist Adam Grant in a survey that found "people don't quit a boss, they quit a job." The survey discovered that "the employees (Facebook workers) who stayed, stayed because they found their work enjoyable 31% more often, used their strengths 33% more often, and expressed 37% more confidence that they were gaining the skills and experiences they need to develop their careers, as compared to the workers who left.”

Their recommendation was to build jobs around workers' strengths and interests in a way that meets company needs and still allows people the time to have personal lives, as private citizens. The authors conclude, "People leave jobs, and it's up to managers to design jobs that are too good to leave. Great bosses set up shields; they protect their employees from toxicity. They also open doors to meaningful tasks and learning opportunities — they enable their people to be energized by their projects, to perform at their best, and to move forward professionally without taking steps backward at home. When you have a manager, who cares about your happiness and your success, your career and your life, you end up with a better job, and it's hard to imagine working anywhere else."

There's No 'Off' Switch for Your Job

Burnout isn't a badge you've earned for hard work, it's "a syndrome conceptualized as resulting from chronic workplace stress that has not been successfully managed," states the World Health Organization's International Classification of Diseases — a handbook for doctors and health insurers. Some experts, like former Twitter vice president and author Bruce Daisley (whose new book "Eat Sleep Work Repeat" published last month) has noted that in the past 20 years, two hours have been added to the average workday. Not only that, but "we're always switched on," he said. And while it's well known that the latter is already causing stress and health problems, "we don't know what the long-term effects will be, say when you are 60."

A survey by global organizational consulting firm Korn Ferry found stress at work has had a negative impact on 76% of workers' personal relationships and that 66% said they have lost sleep due to work stress. Another 16% said they've had to quit a job due to stress. "Work is an important, defining part of our existence," says Daislwy. "It's up to organizations to put guardrails in place."

While it's typically thought that it's up to a worker to manage their level of stress, work-life balance, and the degree to which they become burned out, experts are now starting to disagree. "It's on you, managers," writes Jennifer Moss, author of "Unlocking Happiness at Work." 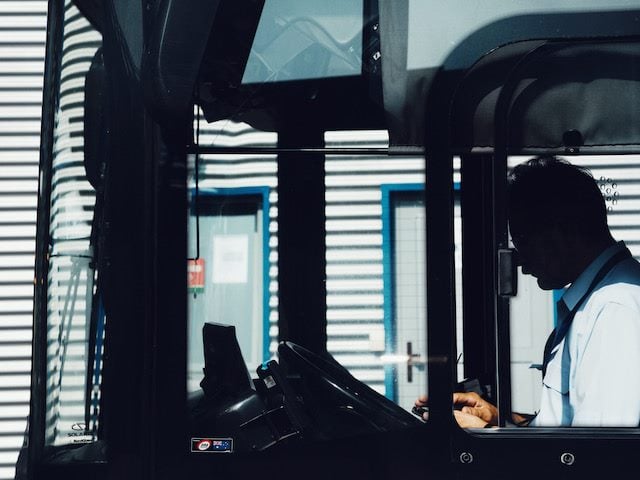 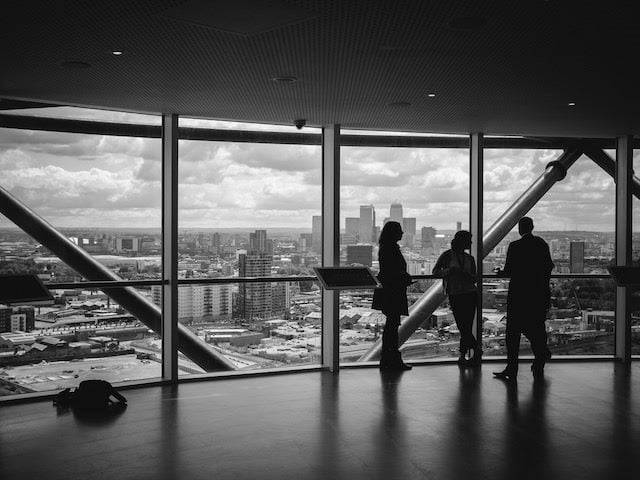 How Deliberate, Considerate Hybrid Offices Are the Future of Work 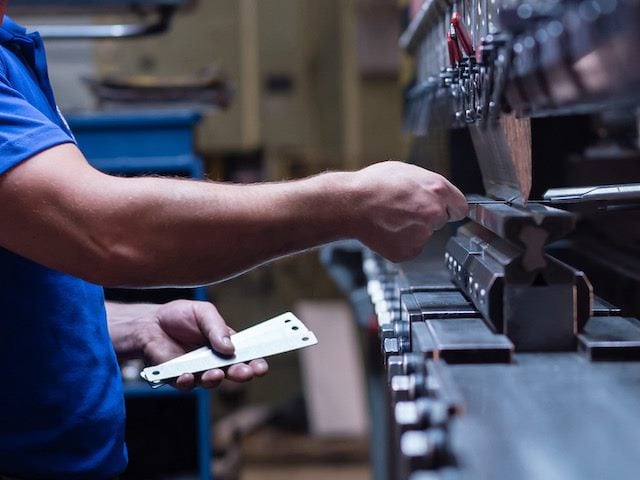