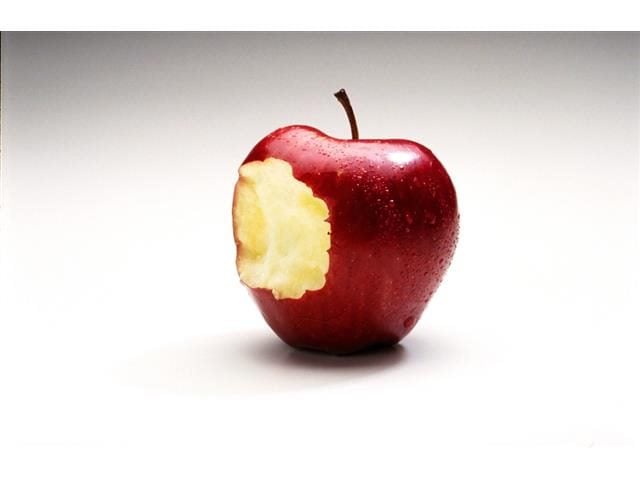 Redmond, Wash.-based Microsoft has finally announced a release date for Lists, an information tracking app that it first mentioned this year at Build, the company's annual developer conference.

Lists, with a capital L, is an evolution of the lower-case lists that have formed the major data structure for SharePoint for nearly two decades. SharePoint lists are essentially a flat file database: easier to use for most people than Access databases, although not as flexible or powerful as they are not relational. Even a Document Library is just a kind of list.

Why Lists given that Microsoft already offers To Do and Planner? Microsoft Lists is an information tracking app that enables teams and organizations to manage a process or workflow. Microsoft To Do and Planner are purpose-built apps specifically designed to help individuals and teams manage work through tasks. Commonly, when a task is completed it becomes hidden from view.

The timing of the release could not be better with millions of people now working from home and likely to do so for the foreseeable future. Writing things down or using spreadsheets works for simple things, but when you’re dealing with hundreds or thousands of items and need to coordinate with others on your team and map to recurring business processes it can quickly get overwhelming.

According to Microsoft’s Patton, the new Lists are as simple to use as a spreadsheet and enable users to easily track information, invite others to collaborate and use rules to keep everyone in sync — in addition to being able to customize forms and flows with the Power Platform.

What is important about Lists is that it is like other project management tools like Asana or Trello and, more importantly, fits into Microsoft environments without the problems that other applications might pose.

The new Microsoft Lists home page and associated eight ready-made templates began roll out on July 28. Once this is finished at the end of August, Standard Release environments inclusive of enterprise, education and government plans will start. The Lists app in Microsoft Teams will begin to roll out by the end of August 2020.

All are expected to be in production worldwide by the end of October 2020. Lists is available through Microsoft 365 or Office 365 subscription plans where SharePoint is included.

Meanwhile, a news item that largely slipped under the radar is worth mentioning here. Ontario-based OpenText has announced that it has made its Content Services technology available for those that want to use and connect it with Microsoft Teams.

The new integration enables use of OpenText Content Services for information governance and control in Teams. Given the number of people that are potentially working in or using Teams, data and content security is a major issue.

Extended ECM allows users to surface Teams content in the context of relevant business processes across the enterprise, creating links with line-of-business systems and applications such as Salesforce, SAP or Oracle.

With the massive spike in Teams adoption as the shift to remote work continues, work itself is changing. So has productivity and collaboration, including the tools required to meet the needs and expectations of business. Extended ECM addresses this shift.

These new DLP-driven information rights management (IRM) controls, currently available in beta, will make it more difficult for users to make copies of documents that might expose sensitive content.

While existing DLP rules already allow admins to limit the sharing of documents directly, document users could still make copies of documents by printing them, copying them to unmanaged locations or downloading them to physical media. These copies were not subject to the same sharing controls, increasing the risk of that content being exposed.

There are already controls so that document owners and editors can manually prevent viewers and commenters from printing, copying or downloading their files. However, this placed the responsibility of selecting the correct file restriction on end-users.

These new controls will help ensure that only a single version of sensitive documents exists. This could help reduce the potential for accidental or intentional exposure of sensitive content in documents. It also reduces the need for end-users to recognize and manually adjust the IRM settings for files, creating a more scalable and automated process to protect your organization’s content.

One other move that should help secure G Suite-driven digital workplaces is blocking access to apps deemed to be high-risk or compromised. If an app is blocked, it will not be able to access any data from Google services. It will be blocked whether the app is on iOS, Android or the web. If users try to authorize the app, they will see an authorization error message, which admins can customize if they choose.

G Suite has a developer ecosystem with thousands of apps available via the G Suite Marketplace and directly to customers, and a rich API framework enabling customers to develop custom apps. Not all apps, however, conform to every enterprise customer’s security policy, so customers and partners value controls to manage third-party apps accessing G Suite data.

Previously, admins could trust or limit access by specific apps. Now, Google is streamlining this to make it easier to manage potentially thousands of apps and to help users quickly block apps when needed. By adding an option to block an app, they can also efficiently protect data when an app is compromised or high-risk.

Meanwhile, Dubai-based Telegram has rolled out a substantial upgrade that adds new features but changes existing ones, too.

If you haven’t heard of it, Telegram is a messaging app with a focus on privacy, security and speed. Users can use Telegram on all their devices at the same time enabling messages to sync seamlessly across any number of phones, tablets or computers.

It can also send photos, videos and files of any type as well as create groups for up to 200,000 people or channels for broadcasting to unlimited audiences. The user can write to its phone contacts and find people by usernames.

To increase its reach, it has updated the app in the latest version (v6.3) to introduce Profile Videos along with improved People Nearby features, unlimited file sharing with up to two gigabytes per file, mini-thumbnails for chat lists and notifications, and group stats among other things.

This is not just a consumer app, though. For teams and owners of large groups with over 500 members, users can now view detailed graphs about their activity and growth. Group stats also show a list of top members by number of messages and average message length.

In itself, the upgrade is worth a deeper look but there is other Telegram news that needs to be mentioned, notably that the company has undertaken an antitrust suit against Apple in the EU.

In a post about the action, founder Pavel Durov pointed out that in the last few months, many prominent app developers voiced disapproval of the App Store policies Apple imposes on all apps. Among the claims that Durov makes is that Apple’s 30% fee on app developers leads to higher prices for iPhone users and that Apple is censoring content.

Together, its quite a series of accusations and Apple has not replied to them. Like other anti-trust cases in the EU, the European Commission declined to comment on Telegram’s complaint. This is one to keep an eye on.

Finally this week, a Gartner survey has revealed that only 12% of human resources leaders believe their organization has been effective at increasing diversity representation.

Based on a survey of 113 HR and diversity, equity and inclusion leaders in April 2020, Gartner said there are three organizational barriers to the advancement of underrepresented talent: Unclear career paths and steps to advancement; too little exposure to senior leaders; and lack of mentors or career support.