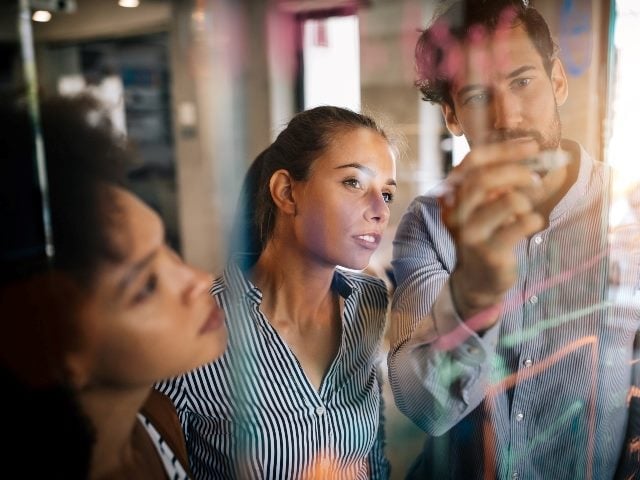 Observable Raises $35.6 Million Series B Funding Round for Data Collaboration

Observable, a data collaboration company, has announced it has closed a $35.6 million Series B funding round led by Menlo Ventures. Existing investors Sequoia Capital and Acrew Capital also participated in this round, which brings the total invested capital to $46.1 million for the San Francisco-based company.

Observable is a collaborative, web-based platform for data practitioners and the decision makers with which they partner. The funding will support the company’s continued platform innovation, according to company officials. Observable offers a platform that connects lines of business to bring together the data workflow for data analysis teams and their executives.

“Data is the world’s most powerful asset," Melody Meckfessel, CEO and co-founder of Observable, said in a press release. "We are building an environment where anyone can see and manipulate data to more fully understand and communicate the story it tells. Collaboration is at the center of work, whether it’s between teams at a multinational corporation or among our community of (data visualization) creators who are constantly building, sharing, and learning from each other."

The Observable data canvas brings data, context and logic together in one place and enables real-time, multi-player collaboration with transparent data interrogation, according to company officials. Data practitioners have access to an extensive library of templates or code snippets and can reuse one of the examples created by the Observable community.

Data practitioners can also connect to their data from multiple sources including databases (such as Snowflake, BigQuery), and cloud-connected files (such as Microsoft Excel, Google Sheets). It is designed to work with D3.js, Observable Plot and others. Users can take advantage of React apps or other web environments.

Gabrielle Rodgers is an editorial intern for Simpler Media Group, joining the team in the fall of 2021. Gabrielle is currently a digital media major at Elizabeth City State University in North Carolina and expects to earn her Bachelor’s in 2022.