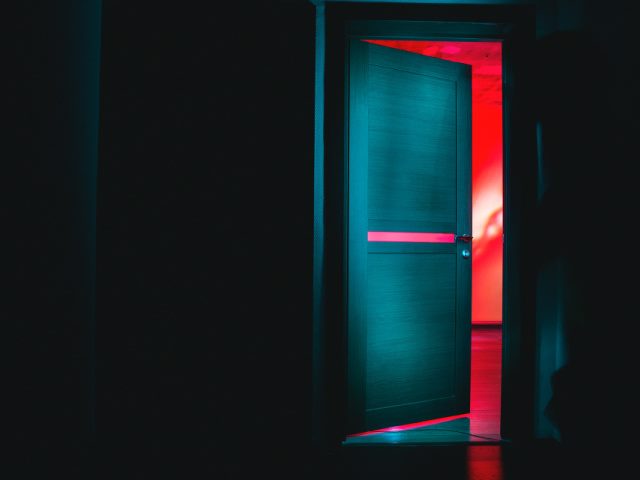 As Facebook’s employees watched their conversations and research flood the internet via former Facebook data scientist Frances Haugen’s leak in recent weeks, they commiserated in an internal group called "Let’s Fix Facebook." The company’s radically transparent internal culture, some said, had exposed Facebook to scandal. They asked whether “Be Open” should remain one of its foundational principles. Someone proposed an alternative: “Don’t Leak.”

Though Silicon Valley companies have been slowly backing away from their prized open cultures that made documents, calendars and conversations available to all employees, Haugen’s leak has effectively brought the era to an end. Google had already given up on its culture of radical openness. Amazon and Netflix recently fired employees whose voices they’d asked to hear. Apple, already a closed culture, just quashed an uprising of its own. Facebook was the lone holdout. But after Haugen canvassed its internal forums and leaked thousands of documents, the company appears headed toward restricting access as well.

“It feels like Silicon Valley is growing up,” Katie Harbath, an ex-Facebook public policy director who spent 10 years at the company, told me. “They're like, ‘Oh, wait, this isn't as ideal as I thought it would be.’”

Tech companies introduced transparent workplace cultures to demonstrate that they were different than the stodgy industries they challenged. Influenced by Stanford and popularized by Google, these cultures helped build a sense of collective investment and trust among employees and executives. Once you got hired by a tech company with this philosophy, you could read any document and share any opinion with leadership. This wasn’t employment. It was ownership. At least in theory.

Facebook bought into the open work culture wholesale. It built an internal version of its own product, called Workplace, for employees to share thoughts and collaborate. And its employees used it ferociously, slamming executives when they disagreed with their decisions (as is evident from Haguen’s leaks) and sharing ideas for new products and improvements to existing ones.

“It enables rapid communication, and it really helps teams bond together,” Rosa Birch, a Facebook program manager, told me about Workplace as I wrote "Always Day One."

As Facebook and its fellow tech giants ballooned in size though, they began to consider these cultures’ liabilities. It’s hard for an employee to feel ownership in a workplace with tens of thousands, or hundreds of thousands, of people. So the cultures became impersonal, and the notion that employees had ownership faded. Internal transparency was still helpful for collaboration, but it also fomented rebellions, and company leadership grew tired of it.

Facebook had already started to clamp down on internal transparency before Haugen’s leaks, but it remained more open than counterparts like Google. Now, after the leaks, those close to the company expect it to close further. “This turbocharges the locking down of docs and less sharing broadly,” Harbath said. “It will give people less context about what's happening and likely make employees feel more out of the loop.”

A comment from Meta (aka Facebook) spokesperson Joe Osborne indicated the company is indeed reconsidering how transparent it wants to be. “Since earlier this year, we have been talking about the right model of information sharing for the company, balancing openness with sharing relevant information and maintaining focus,” he said. “This is a work in progress, and we are committed to an open culture for the company.”

For companies like Facebook and Google, rolling back some of this transparency doesn’t come without risk. It will inevitably slow them down, creating opportunities for smaller competitors. If they can’t keep up, it may be the market, not regulation, that unseats them from power.

Silicon Valley has spent years exporting its vision for workplace culture to companies around the globe. Its executives write management books, and its engineers build products that enable other companies to implement their practices. Facebook itself now licenses Workplace to scores of companies, including Nestle, Spotify and Virgin Atlantic. Slack, embraced and evangelized by Silicon Valley companies, is a standard workplace tool as well. As tech companies scale back their transparency, it will be tricky to sell the workplace products and vision they’ve struggled to contain themselves.

“Maybe this will ebb and flow,” said Harbath. “But I do think that it’s a bit more of a turn away from the very open and flat culture that Silicon Valley had been touting for quite some time.”