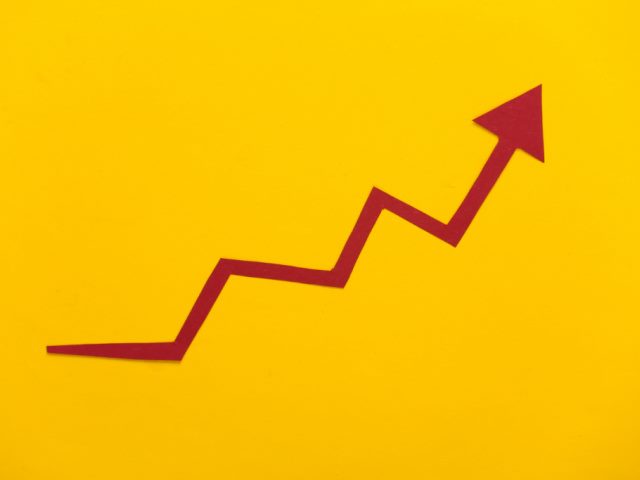 Tech hiring heated up as the COVID vaccine rollout picked up pace in the first quarter of 2021, according to technology job posting site Dice.

The Dice Q1 2021 Tech Job Report showed that job postings were up 28% nationwide when compared to the fourth quarter of 2020, a strong performance that capped off four months of growth. Dice reported more than 307,000 open tech positions in March, and said 60 percent of the top 50 employers created more job postings in the first quarter of 2021 when compared to the prior year.

"Tech hiring was at near record levels prior to the pandemic, and the data in our Q1 Tech Job Report shows that the demand for skilled technology talent is ramping up considerably," said Dice CEO Art Zeile in a press statement. "The continuous surge in tech job postings, combined with the low tech unemployment rate, offers a positive growth outlook for technologist hiring and for the landscape as a whole for the remainder of 2021."

The first quarter report includes year-over-year comparisons and analysis on the areas demonstrating growth between February and March 2021. Product and project managers were in high demand in the first quarter, indicating a focus on new product development as companies prepare to shake off COVID-related economic restrictions.

Redmond, Wash.-based Microsoft upped its presentation game when it began rolling out Webinars and PowerPoint Live to Microsoft Teams users this week. The company also said its Presenter mode will begin rollout in May. The new capabilities are included in many Office and Microsoft 365 plans.

Microsoft Teams users can now organize and hold interactive meetings and webinars for up to 1,000 attendees. If more is required, Microsoft said Teams meetings can accommodate up to 10,000 viewers in a broadcast-only experience.

Support for the new features includes set up, including custom registration pages and attendee emails, presentation options and host controls, such as the ability to disable attendee chat and video, and post-event reporting to analyze participation and to follow up with attendees, including the ability to export data to create follow-up marketing and engagement campaigns.

At Think 2021, IBM’s annual hybrid cloud and AI event, the Armonk, N.Y.-based technology company revealed a new set of AI-driven products. According to IBM research, almost a third of businesses currently use some form of artificial intelligence and machine learning. Clearly, the company sees potential for that number to grow.

The global AI market is expected to be worth $733.7 billion by 2027, according to a July 2020 analysis from analyst firm Grand View Research. That growth comes with challenges, however. "While recent advances in technology are making AI more accessible, a lack of skills and increasing data complexity remain top challenges," reported VentureBeat.

The new IBM products include:

Virtual job fairs replaced traditional in-person job fairs in the last year. And that led to the rapid growth of a crop of startups, including diversity-focused Handshake, which announced a big funding round this week. The San Francisco-based company, founded in 2013, has built a platform for professional networking and graduate recruitment that targets a wider and more diverse set of college students.

COVID-19 had a massive effect on Handshake's business, CEO and co-founder Garrett Lord told TechCrunch. Key to that has been a new video product that Handshake built, which powers its virtual career fairs and interviews between prospective recruits and hiring organizations.

“It’s all centered around video recruiting, with more than 90% of our university partners using our video solution," he said. "That’s really important for them because they [recruiters and those working in career services at the schools] are all under a lot of pressure to show results. They moved to our virtual products because they could facilitate those connections.”

According to a ZDNet report, the new platform supports a "single frame of management" for policies, monitoring, visualizations and observability. Users can take advantage of application delivery services, global load balancing, web application security, integrated IPAM and DNS, service visibility and encryption, as well as a policy framework for traffic management and security.

So what does this mean for VMware customers? For starters, the new platform will help organizations with the challenges they encounter as they move new, modernized applications into production. More specifically, it can provide a platform for managing connectivity and security across hybrid environments and hybrid app architectures.

“ControlUp, which previously monitored virtualized work environments now provides the same level of real-time reliable data for 100% of work environments, including Windows, Apple, and Linux desktops”, said Yoni Avital, COO and co-founder at ControlUp in a press statement. “Now system administrators can visualize their entire remote work landscape in a unified platform, ensuring that employees have a superior digital experience wherever they work.”

New capabilities in the latest version of the Appian platform include:

The combination of ServiceNow and Lightstep is aimed at helping companies generate operational insights into their technology stack. Lightstep analyzes system-wide metrics and tracing data in real time to understand the cause and effects of changes to application performance, reliability and development velocity. The aim of the acquisition is to allow customers to more easily monitor and respond to critical signals and indicators of software health using Lightstep’s capabilities, and combine it with ServiceNow’s IT workflow solutions.

Financial terms of the deal were not disclosed but ServiceNow did say it expects to complete the acquisition this quarter.

“Companies are betting on going digital in order to thrive in the 21st century, but the transition is often challenging to navigate,” said Pablo Stern, senior vice president, IT workflow products at ServiceNow, in the press statement announcing the deal.

“This will ultimately make it easier for customers to innovate quickly. Now they'll be able to build and operate their software faster than ever before and take the new era of work head on with confidence.” 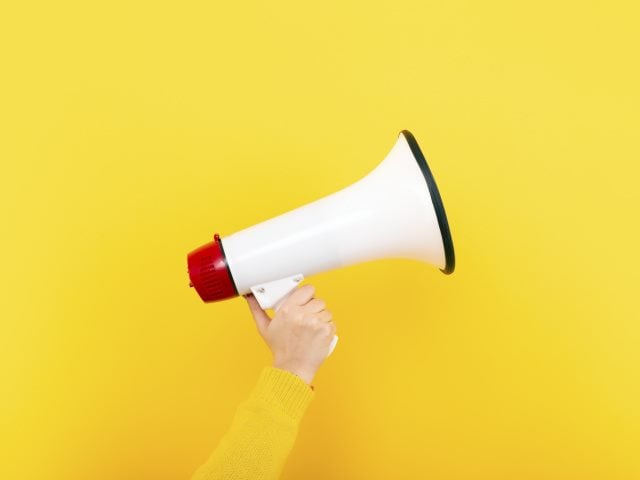 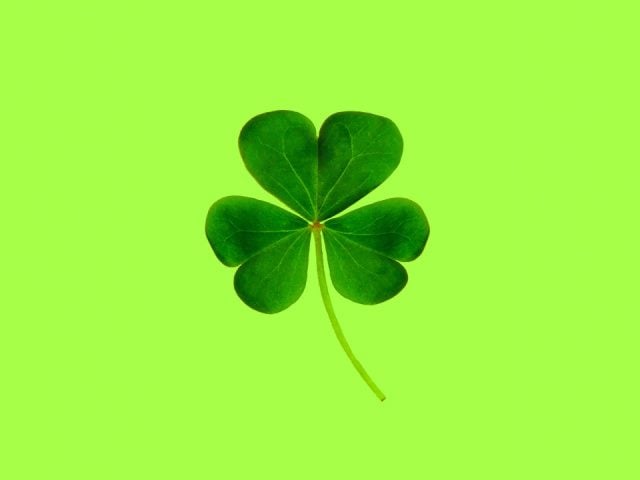 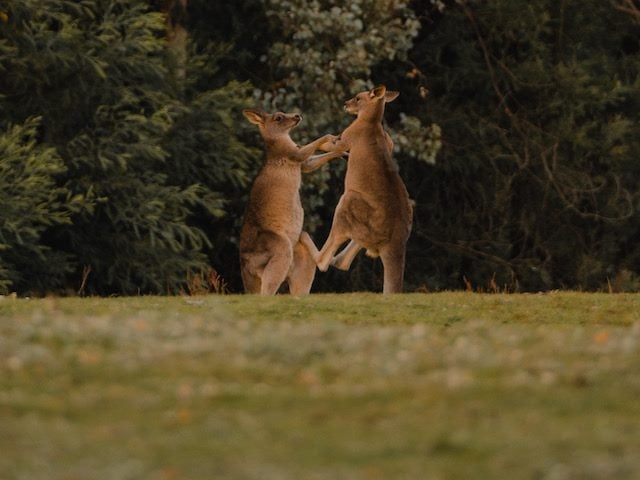 In-Office vs. Remote: The Final Showdown