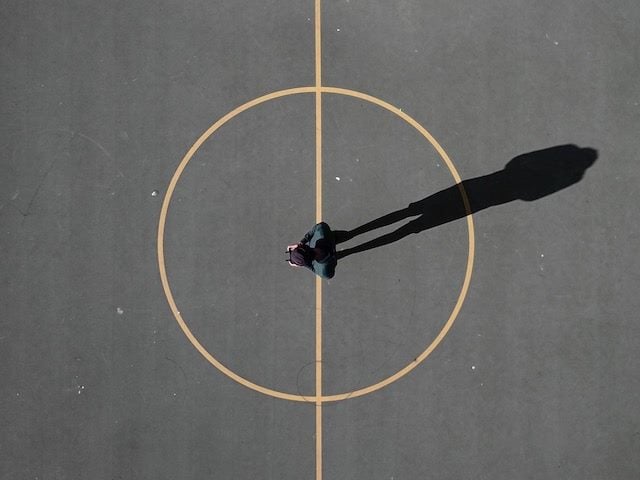 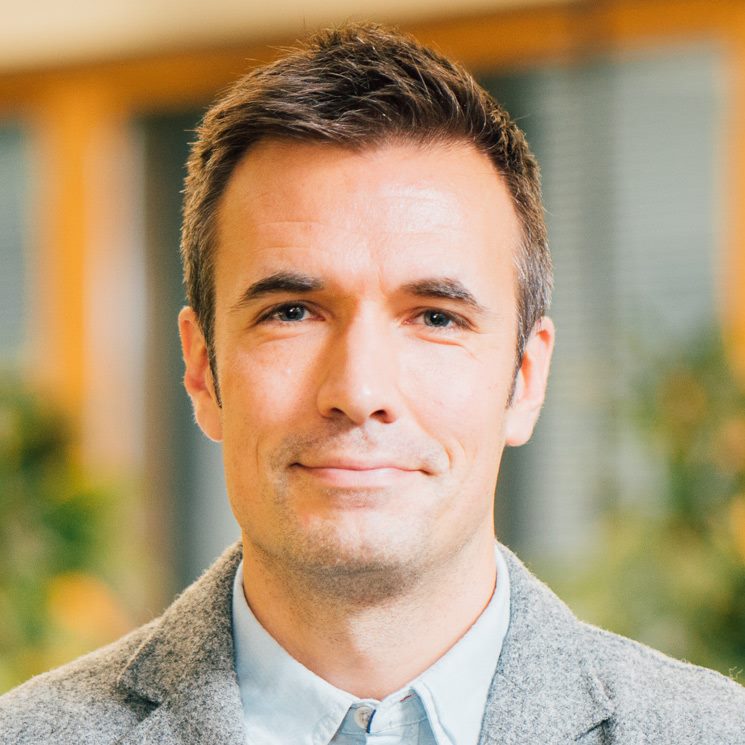 Remote-First Policies Are Becoming the Norm

Nine months in and we're looking at a new world of work. Remote-first policies have been swiftly rolled out, with tech companies like Twitter leading the way in abandoning the office — prompting a wave of copycats such as Facebook, Shopify and recently Microsoft.

Whether remote work prevails, or a hybrid model emerges — COVID-19 has fundamentally changed how and where people work, forever. Work is shifting from being a place people go, to a thing people do.

Related Article: Your Teams Are Exhausted. Here's What Leaders Can Do

Technology Has Been the Catalyst for Change

Technology has been the catalyst in changing the way we work, with digital workplaces becoming more important than ever. In fact, Microsoft Teams has had a massive impact in the digital workplace space since its launch in 2017, growing to more than 115 million daily users in October, up from 35 million at the start of 2020.

Microsoft Teams' key advantage over its competition is its deep integration with the Microsoft 365 collaboration suite, as it natively integrates with Word, PowerPoint, and many other apps used in daily work. This is likely why many organizations, who already had the Microsoft 365 license, launched Teams at the height of lockdown so they could continue operating, albeit remotely.

Teams swiftly demonstrated it could take on the role of a synchronous and asynchronous communication platform, and therefore became the default place of work. Yet, for all its merits, Teams can’t do everything. Its search isn’t as powerful as it could be, and it hasn’t replaced the tools needed for group-wide comms or news.

Employees Need One Place to Access All Their Digital Tools

However, the paradigm shift for users who are spending most of their day in Teams is undeniable. They now want access to all the digital tools they need for their job in the same place. Jeff Teper, corporate VP of Microsoft 365 collaboration, recognized this at Ignite 2020 when he said that as more work becomes hybrid, “customers need the simplicity of having all their tools working harmoniously.”

One of the main benefits of Microsoft Teams is that it can house third-party apps and tools. In fact, customers can also use partner apps built using, or built on top of the Teams platform, making it more extensive for end users.

By leveraging partner-built apps within Teams, users don’t have to jump between the platform and their browser or favorite workplace app to find information. Instead by bringing the apps inside Teams — they can make it the home of all their digital tools.

Employees can then use Microsoft Teams as their main place of work and hyper-customize it around their own needs. This means each employee’s digital workplace will look different from another's. The commonality between all digital workplaces is that users will have all the apps, documents and information most relevant to them at their fingertips.

Sounds easy, right? In theory, it is simple. We believe employees using Teams this way will feel more connected, productive and engaged. But the reality is the accelerated adoption of Teams, which had little or no planning, means there's a lot more work to do in the next year to achieve this vision.

Although it is possible to create a centralized digital workplace — where everything can be leveraged through Teams — businesses now need to put retrospective steps in place around governance, naming conventions and approval, to name a few, to minimize challenges such as sprawl.

Those Who Embrace Change Will Reap the Rewards

Those companies that rapidly adopted Teams, will in the next year need to work through the complexities they encountered along the way and put in measures to stabilize usage.

From an IT perspective, this means getting a grip on all the different systems such as CRM, ERP, HRM, intranet and more and consolidating them into a single place. Also on the docket is regaining control of the end users to avoid the feeling like it’s the Wild West.

The path to change isn’t always smooth. Businesses have to overcome some really complex and complicated challenges, not least of which is security. But organizations who migrate their data management and third-party apps inside Microsoft Teams, and those that embrace change, will reap the rewards in the long run.

Pekka is the CEO and founder of Valo, the digital workplace product suite built on top of Microsoft 365 with millions of global users. He is also the chairman of the Finnish Software and e-Business Association. 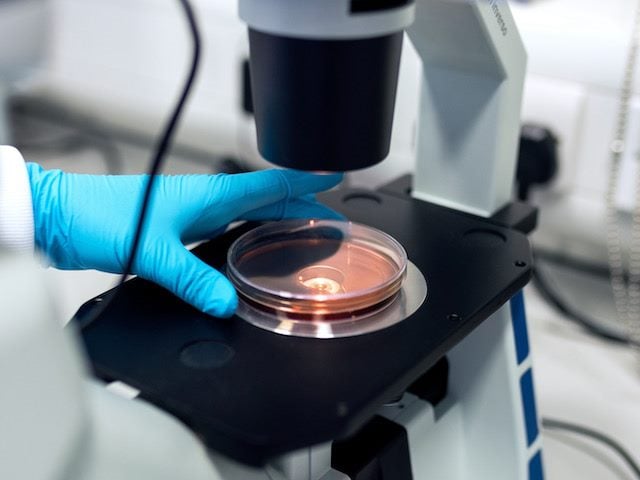 Has Microsoft 365 Been Clinically Tested? 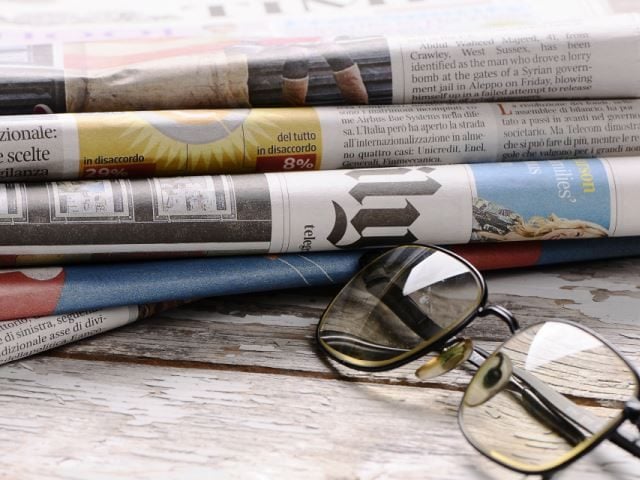 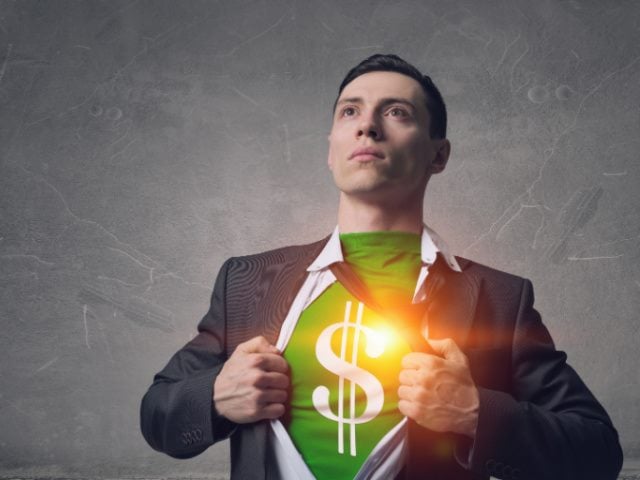