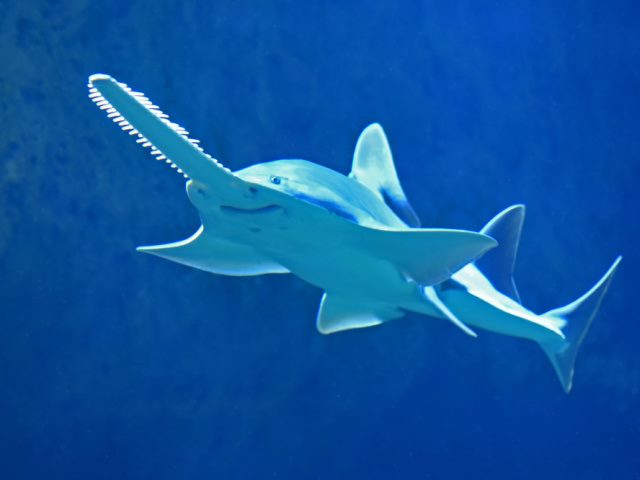 Here’s a shocker: Employees and bosses don’t see eye to eye when it comes to workplace culture.

According to one recent report, nearly three quarters (72%) of executives believe their organizational culture improved since the beginning of the COVID-19 pandemic in 2020. The problem is only 14% of working Americans agree.

That’s according to "The Culture Effect: Why a Positive Workplace Culture Is the New Currency," a report released by the Society for Human Resource Management (SHRM) at its annual conference, which took place online and in person in Las Vegas from Sept 8–12. The report took a look at survey responses from 1,000 managers, 305 executives and 1,324 working-age adults.

While there is broad agreement that positive workplace culture keeps employees engaged and boosts workforce performance, more than half of managers (57%) and HR professionals (62%) said it has been difficult to maintain that culture during the pandemic. The top reasons for a negative view on workplace culture included poor communication, altered workloads and employees choosing to leave their companies.

With technology playing a growing role in how work gets done, the report also offers a reminder that organizational culture has to remain a priority as companies grapple with transformation. The stress of the past 18 months demonstrates that fact.

The problem isn’t a lack of awareness. According to SHRM’s report, 94% of managers said a positive culture creates a resilient team of employees. 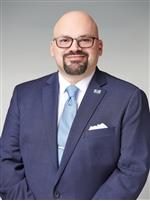 Rather, the issue is that more than half of managers (52 percent) report leaving work exhausted, and just over a quarter (26%) said they lack adequate training to take on the challenge. That puts HR and the chief human resources officer in a powerful position to influence the future.

In the recent past, other corporate roles have taken a step forward in helping their organizations respond in the face of crisis and disruption, said Alexander Alonso, chief knowledge officer at SHRM, in a press briefing held during the conference.

He pointed to the example of CIOs around the Y2K transition, and CFOs after the financial crisis of 2007-2008. CHROs are taking that step post-pandemic, he argued, armed with data and analytics about how work gets done in the organization.

“The CHRO and HR are now seen as more of a hub of innovation,” Alonso said.

Related Article: Beyond the Ping-Pong Table: Workplace Culture and Perks in a Remote Work World

Digital Workplace Tech Is Taking on an Increased Role

The pressure created by the massive disruption of the last 18 months has put culture near the top of many corporate agendas. It also led to a burst of investment in digital workplace technology as employers adopted new collaboration and communication technologies in response to the push to remote and hybrid work models.

According to the 2021 State of the Digital Workplace report, a survey of more than 500 executives conducted by Reworked, more than three quarters (77%) of organizations consider the digital workplace extremely or very important, up 21 points from 2020. The study also showed nearly half (46%) of organizations saw increased employee interaction through technology tools as a result of the pandemic.

What the SHRM report seems to indicate is that culture is being neglected as companies increase their interaction through technology, particularly in remote work. Nearly half of employees (44%) who work remotely at least some of the time reported feeling isolated or disconnected. Almost the same number (43%) said they worry others think they aren't working hard enough while they're remote.

The SHRM report also points out the effects of workplace disruption are felt disproportionately by specific groups. More than half of Black workers (51%) said their workplace culture makes it difficult to balance work and life, and women regardless of race are more likely to report negative effects than men.

Related Article: What Is Work Tech and Why Does It Matter?

Chipotle Wraps Culture Into Its Strategy

So what's an organization to do? Brian Niccol, CEO of Newport Beach, Calif.-based restaurant chain Chipotle, took the stage to address that question in the opening keynote session at the SHRM conference, alongside Marissa Andrada, the company’s chief diversity and inclusion people officer.

They described how they have made workplace culture a centerpiece of business strategy through weekly Chip Chats, informal 60-minute sessions where employees can let company executives know what’s on their minds. The goal is to create positive working relationships that give companies the ability to tackle challenges as they happen.

“Having that kind of relationship makes all the difference in the world when it comes to solving issues together," Niccol said to the audience of attendees online and in person in Las Vegas on Sept. 9.

Echoing Alonso’s point about HR’s growing influence, Andrada said the experience of working through the pandemic showed her that people "really are at the center of everything, and as a person working in HR, you have that at your fingertips."

Related Article: How the CIO and CHRO Will Rethink Employee Experience Together

SAP SuccessFactors has made what it calls "human experience management" part of its product approach since 2019 and Qualtrics, among others, have made employee experience a higher priority in their software development approach. A host of enterprise software vendors, large and small, have added employee experience and collaboration features, or at least rebranded existing features to match the trend.

But technology can only take an organization so far. HR tech company Ultimate Kronos Group, or UKG, seemed to acknowledge as much when it acquired Great Place to Work Institute on Sept. 1.

San Francisco-based Great Place to Work is best known for its certification program that analyzes feedback surveys from employees and stakeholders to measure employee experience. UKG is betting that integrating Great Place to Work's tools to assess workplace culture into their product portfolio will give it a competitive advantage in the race for a better employee experience.

"The time has come for companies to expect more from their [human capital management] providers, and we plan to lead the charge," said UKG President Chris Todd in a statement when the deal was announced.

There’s evidence in the SHRM research that Todd is on the right track. Employees who rated their culture as good or very good were more likely to indicate they often had candid or honest conversations about work topics with their manager (83 percent), as compared to workers who rated culture as average (62 percent) and those who rated culture as poor or very poor (41 percent).

The digital workplace is where an increasing amount of work happens, and companies that use technology to boost workplace culture look to have a competitive advantage.