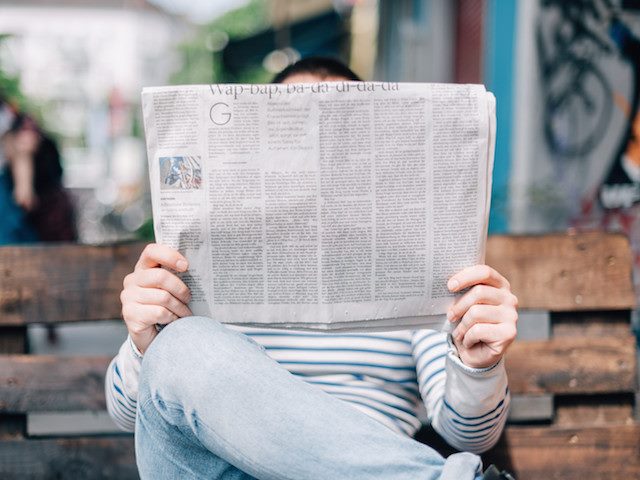 Sometimes when you look at San Francisco-based video conferencing platform Zoom and the problems it has been having over the past few weeks, particularly in respect of security, you really get the impression that it's biggest problem is public relations. Over the past few weeks, its CEO, Eric Yuan, undertook what might be described as a charm offensive while at the same time offering concrete solutions to widely held concerns about the security of its video meetings.

However, despite assuring users that encryption was on the way, when the announcement finally came it created outrage. Encryption, he said, was available, but only for paying customers. The reactions were predictable. On a call with analysts and cited in many news outlets he said: “Free users for sure we don’t want to give [end-to-end encryption] because we also want to work together with FBI, with local law enforcement in case some people use Zoom for a bad purpose.”

With millions of people around the world working remotely and using Zoom the announcement was poorly received. “In an online world, encryption is paramount to privacy, and privacy promotes safety, liberty and fairness into our social fabric. Gating personal privacy behind a paywall erodes basic freedoms and fairness, shared Tim Wade, technical director at the cybersecurity firm Vectra, in the Guardian newspaper.

Little surprise, then, that Zoom backed down. In a blog post in the middle of this week, Juan did an about-turn and wrote that everyone will get the new encryption. Changes he made to the E2EE (End-to-End-Encryption) design that were published on GitHub will enable the company “to offer E2EE as an advanced add-on feature for all of our users around the globe — free and paid — while maintaining the ability to prevent and fight abuse on our platform.”

There will be a new process for users signing up but nothing more than is expected for many two-step login processes with other apps.leading companies perform similar steps on account creation to reduce the mass creation of abusive accounts.

For now though, things stay the way they are with Zoom planning to introduce the early beta of the E2EE feature in July 2020. “We are grateful to those who have provided their input on our E2EE design, both technical and philosophical. We encourage everyone to continue to share their views throughout this complex, ongoing process,” Juan added.

The video platform exploded in popularity after coronavirus-related lockdowns and is now seeing as many as 300 million daily users, up from just 10 million in December.

This week also saw Redmond, Wash.-based Microsoft and Cary, NC.-based SAS announce they are deepening their existing partnerships with an extensive technology partnership that will see the enabling users of both to run their SAS workloads in the cloud. As part of the partnership, the companies will migrate SAS’ analytical products and industry solutions onto Microsoft Azure as the preferred cloud provider for the SAS Cloud.

Additionally, through the partnership, Microsoft and SAS will look at ways to integrate SAS analytics capabilities, including industry-specific models, within Azure and Dynamics 365 and build new market-ready joint solutions for customers that are natively integrated with SAS services.

There’s an added bonus for Microsoft, of course. SAS currently counts around 90 of the top 100 Fortune 1000 companies among its customers including companies like Allianz, Honda, HSBC and Nestlé. All of its efforts in all of these are all geared towards the better management of data.

Data is, of course, one of the cornerstones of the digital workplace and also feeds many ongoing development plans for machine learning and, consequently, artificial intelligence in many enterprises. If this is about digital transformation, as Oliver Schabenberger, SAS CTO said in a statement, it is also about enabling that transformation through the cloud. If more data than ever is moving to the cloud, SAS’s decision to partner at this level with Microsoft is about extending the reach of its analytics products further in the cloud. “Partnering with Microsoft gives customers a more seamless path to the cloud that provides faster, more powerful and easier access to SAS solutions and enables trusted decisions with analytics that everyone — regardless of skill level — can understand” he said.

This will include optimizing SAS’ Viya, the latest release of the company’s cloud-native offering for Azure as well as integrating SAS’ deep portfolio of industry solutions, from fraud to risk to retail, into the Azure Marketplace.

Additionally, through the partnership, Microsoft and SAS will explore opportunities to integrate SAS analytics capabilities, including industry-specific models, within Azure and Dynamics 365 and build new market-ready joint solutions for customers that are natively integrated with SAS services across multiple vertical industries.

At the same time, SAS also announced that it plans to establish Cloud Acceleration Centres with specific focuses in North America, Europe and Asia Pacific, with KPMG. The organizations will work together to help accelerate the move to the Cloud for SAS clients.

Elsewhere, Chicago-based Basecamp is back with a new version of an old digital workplace workhorse, notably email. For all the debate about email over the years it just won’t go away and Basecamp knows it. The result is Hey!, a new service that the company says, will give users more control over who contacts them and what kind of content they are sent.

If this sounds familiar then it probably sounds a bit like the various attempts over the years by both Google and Microsoft to offer users additional controls over their inbox. However, Hey! is nothing like this, according to Basecamp CTO David Heinemeier Hansson. Hey!, as he explains it, is an entirely new approach to email. But it’s not an app. Hey, he says, isn’t an app that sits on top of Gmail, Outlook, iCloud, Yahoo, or any other email service. It is a full email service provider. You don’t use it to check your Gmail account, you use it to check you’re Hey! account. It’s its own platform, and, he said, it’s all you’ll need.

The fact that it doesn't interact with other email services could well be a problem. By Basecamp’s own figures email is dominated by big tech. In the US, Gmail owns more than 50% of the market. Add Verizon (which controls Yahoo Mail and AOL Mail) and Microsoft’s Outlook/Hotmail, and you’re looking at ~80%.

So what do you get? You get a built in screener that asks users to confirm whether or not they want to receive email from a new address. Inbound emails a Hey user has consented to are then triaged into different trays — with a central “imbox” (“im” standing for important) containing only the comms the user specifies as important to them; while newsletters are intended to live a News Feed style tray, called The Feed,.

What you don't get, though, is IMAP or POP3. These are protocols for accessing emails stored on a mail server. You can configure your email software to access emails from your IONOS email account using either IMAP or POP3. And this could be a problem as it means you are tied to Hey!’s apps, which it has for web, Mac, Windows, Linux and iPhone.  It also means you can forward email from other accounts to your Hey! account, but you can’t log in and check other email accounts from the Hey! apps.

What’s more, asked by a Twitter user about the lack of support for IMAP, Hansson confirmed it will never be supported, writing that: “Our changes to email requires the vertical integration we’ve done.”

HEY is an homage to email. Our serenade to the greatest, digital communication protocol ever devised. Email isn't dead, it just needed some original ideas, like requiring consent before others can take your attention or a shield to protect from spy pixels. https://t.co/J7OCCTolEp

San Francisco-based Dropbox continues to upgrade its offering to give more enterprise appeal. Over the past week, it has announced a number of new additions designed to make it more secure and easier to work with. The most significant of all the upgrades is probably the new password manager and a “vault” within your files intended for storing documents like birth certificates. There is also new way to backup your computer to your Dropbox account.

The Passwords app saves your passwords in one safe place and autofills them so you can instantly sign in to websites and apps. Now available to select Dropbox Plus users in private beta, Passwords lets you sign in anywhere with apps for Windows, Mac, iOS, and Android devices

For its part, using a PIN for secure access, Vault provides an extra layer of security for all your important personal files like insurance cards, passports, and housing documents. Files are organized in the cloud and accessible from any device.

It is also updating its eSignature and storage solution HelloSign so that users can easily send, securely sign, and safely store your most important agreements in one seamless workflow without leaving Dropbox. This functionality will begin rolling out to select users in beta in the coming weeks, and will become generally available to all users next month. To receive updates on availability, visit our HelloSign notification page.

Finally it is also launching what it calls the Dropbox App Center to help you better find third-party apps that work with Dropbox. Individually, none of the apps are ground breaking, but together and with what Dropbox has already, it is increasing its enterprise appeal, which has already grown considerably in recent years.

Finally this week, e-learning company Skillsoft said that it has filed for pre-packaged Chapter 11 bankruptcy to reduce its debt of about $2 billion. The company said it had agreed to a restructuring agreement with a majority of its lenders that would help it cut its debt to $410 million.

Chapter 11 is a form of bankruptcy that involves a reorganization of a debtor's business affairs, debts, and assets, and for that reason is known as "reorganization" bankruptcy. Corporations generally file Chapter 11 if they require time to restructure their debts.

Skillsoft filed for bankruptcy in the U.S. Bankruptcy Court for the District of Delaware, where it listed both assets and liabilities in the range of $1 billion to $10 billion.

The company does not expect employees to be affected as a direct result of the restructuring, Skillsoft said. It also expects to continue operating during and following the restructuring process, without material disruption to its vendors, partners and employees, according to the statement.

The e-learning company, which serves about 65% of the companies in the Fortune 500, was acquired by European buyout firm Charterhouse Capital Partners in 2014. 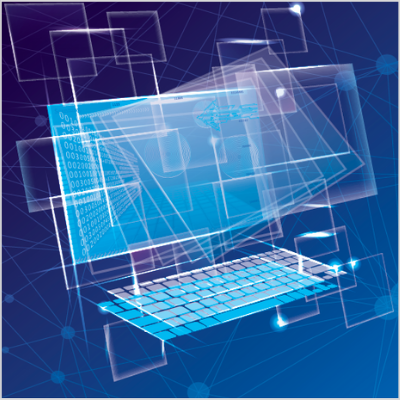 Deliver Insights into the Digital Workplace
with Powerful Search & Analytics 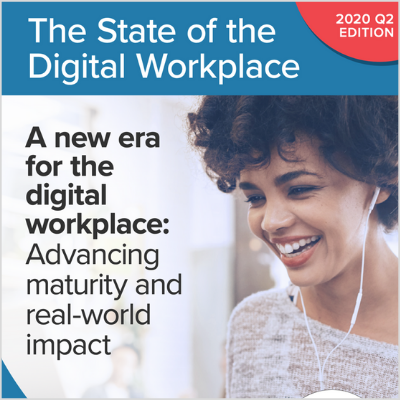 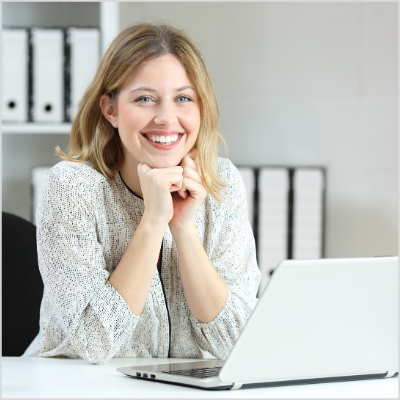 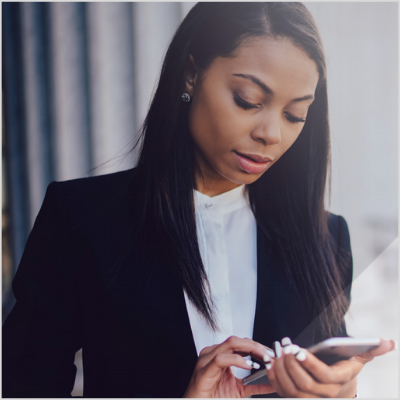 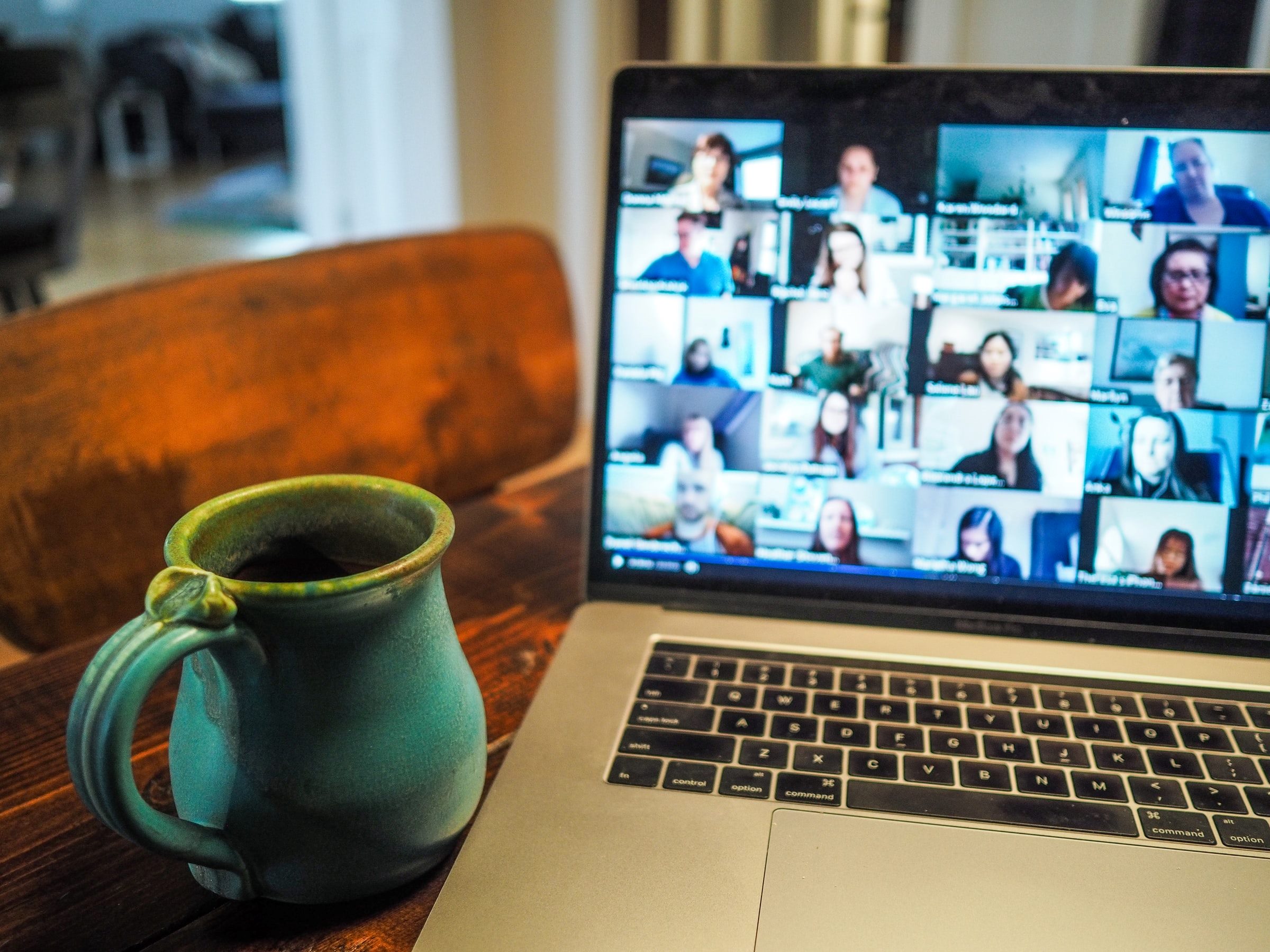 How to Build Company Culture with Remote Teams 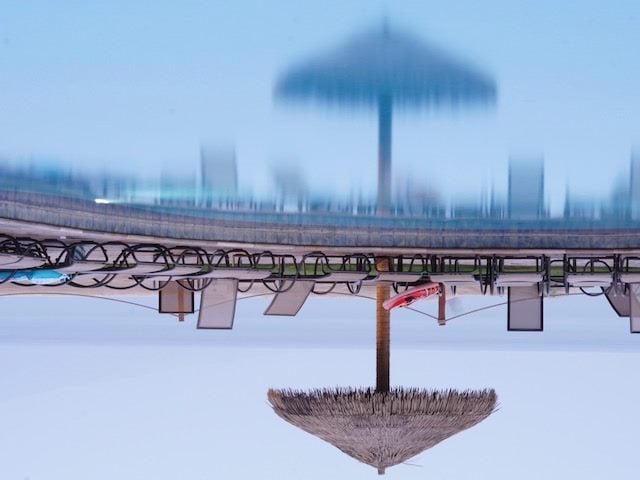 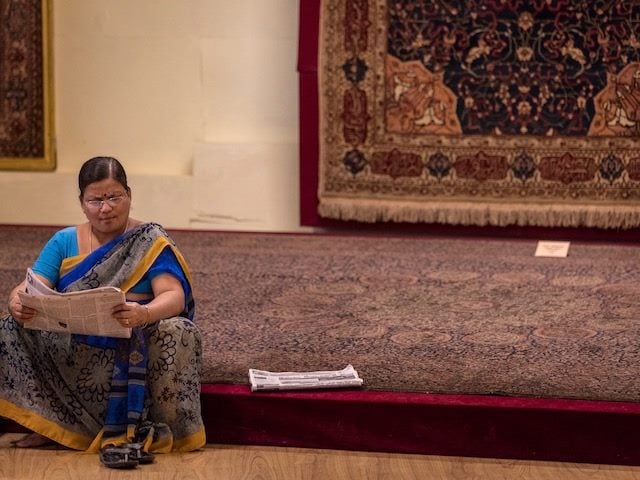