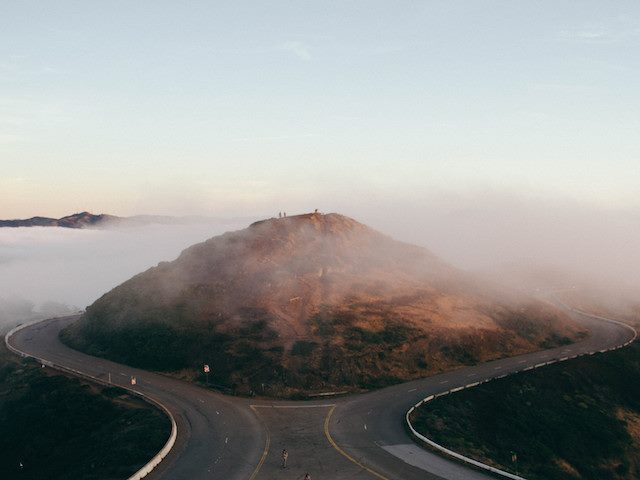 Another Merger in the Employee Communications Applications Market?

More big news in the communications tech industry last week with Dynamic Signal and SocialChorus announcing their merger. Having been part of and following the burgeoning “employee communications applications (ECA)” market since the beginning, I was excited to see more activity in the area. At the same time, I scratched my head trying to work out what this transaction means for internal communications (IC) professionals looking to use technology to be more effective and efficient in their work.

I couldn’t help but think back to when I started my company in early 2014. In May of that year I was the sole sponsor of the annual “Connect” Employee Communications conference coordinated by the Public Relations Society of America. The two-day event in Chicago brought together approximately 50 internal communications professionals to learn about common issues affecting their field and me, sitting behind a table in the back of the room. I was there to launch a new form of communications technology called "employee apps" and spent the two days working to educate the attendees about the opportunity mobile technology offered to get information directly into the pocket of their employees.

Fast forward to 2019 and the most recent in-person “Connect” conference in Phoenix. There I was, now one of nearly 20 vendors, along with more than 300 employee communications professionals in attendance. I remember asking myself, "What is going on?" The answer was clear: companies were focusing on and investing in the employee as a key audience to communicate with. Tech companies were out to take advantage of mobile technology and this new-found belief that a boom was about to occur when it came to employee communications. And they were right. In May 2019, Gartner issued its first “Market Guide” on a new category of workplace technologies called ECA.

So why this history lesson in the context of the SocialChorus and Dynamic Signal news? Back in 2014, when I was in Chicago, Dynamic Signal and SocialChorus were rivals, both focusing on taking advantage of a new (at that time) thing called “social media” to equip employees with content and stories so they would hopefully share this information socially, “advocate” and essentially become an extension of their company’s external marketing efforts. It was a great idea and one that continues today. Nevertheless, it was a short-lived business opportunity as social media became more commonplace.

This explains why SocialChorus and Dynamic Signal weren't there as vendors at the Connect '14 conference in Chicago. But they were in Phoenix. Over the span of five years, both companies realized they needed to pivot if they were to succeed in selling to the increasingly important IC buyer and the billions of employees around the globe, especially the deskless workers. It was a wise move on their parts, as other companies like Staffbase in Europe, Bananatag in Canada and Poppulo in Ireland were also on the move, all focused on helping IC professionals in their work and all selling specifically to the enterprise.

A Flurry of M&A Activity in the ECA Market

Why do I single out Staffbase, Bananatag and Poppulo in this discussion when dozens of other companies are now part of the ECA market? Over the past three months, a flurry of M&A activity has taken place in this burgeoning market with the merger of Staffbase and Bananatag, Four Winds Interactive acquiring Poppulo and now SocialChorus merging with or acquiring Dynamic Signal.

Obviously, with so many companies already customers of some or several of these companies, this is big news. But what does it mean to the IC professionals who use or are thinking about using these solutions? The answer can be found in first understanding the problem to be solved.

In the case of Staffbase and Bananatag, the synergies between the two companies were evident. Staffbase started its business focused on equipping internal communicators with a way to communicate, engage and get information to their primarily deskless workers via their mobile device. It was the pioneer of employee apps in Europe and has since greatly enhanced its intranet offering to allow for a simple way for IC professionals to get information to employees via the desktop as well. Bananatag was a strategic acquisition given the importance and prevalence of email and newsletters as a way of communicating internally.  Rather than build this capability itself, Staffbase purchased this best-in-class solution with the apparent plan to integrate it into the Staffbase communications platform, furthering an IC communicator's ability to reach employees through the email channel.

The thinking behind the Four Winds Interactive acquisition of Poppulo is a little less clear. Four Winds is a leading provider of digital signage, a key tool internal communications in many organizations rely upon. Poppulo, like Bananatag, was founded on the premise of targeting content via the email channel.  To the extent this acquisition was orchestrated by private equity professionals, the transaction appears to be an attempt to broaden Four Winds’ reach beyond just office environments that rely on suspended screens to deliver information. Whether there is a plan to consolidate Poppulo’s technology into that of Four Winds is unclear. It might just be that Poppulo will continue to exist as its own solution and as part of the Four Winds organization. Time will tell.

Which brings me to SocialChorus and Dynamic Signal. Like most M&A transactions, it will take some time for the dust to settle before the true intent behind the deal becomes clear. The press release announcing the transaction mentioned SocialChorus’s CEO will remain the CEO of the combined company which would lead one to suspect much of SocialChorus will survive. Also clear is the private equity firm’s investment in combining these two large companies is in part to create an even larger company with significantly more customers. Who does this help? Definitely the venture capitalists. Maybe (and hopefully) the customers as well. The big question for me is what happens to the technology? As mentioned above, the companies were direct competitors for years. Unlike Staffbase and Bananatag and Four Winds and Poppulo, whose solutions are very different and potentially synergistic, SoCo and DySi’s technologies claim to solve the same problem. Which platform survives or do they combine them? The ramification for customers and prospective ones could be significant.

Related Article: Returning to the Office? Mind the Communications Gap!

It's an Exciting Time for the IC Industry

This is an exciting time for the IC industry. Businesses are investing both in people and technology as part of their recognition of the importance of employee communications. Tech companies are responding to the need and the capital markets are behind them.

IC professionals, the time is ours! However, keep an eye on the problem you are looking to solve through technology and make sure the solution you are about to purchase is the right one for your organization today, as well as in the future. 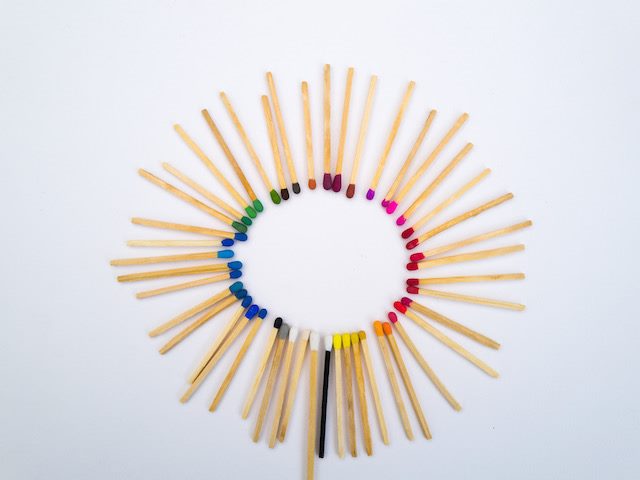 Is DEI Sustainable in the Workspace? 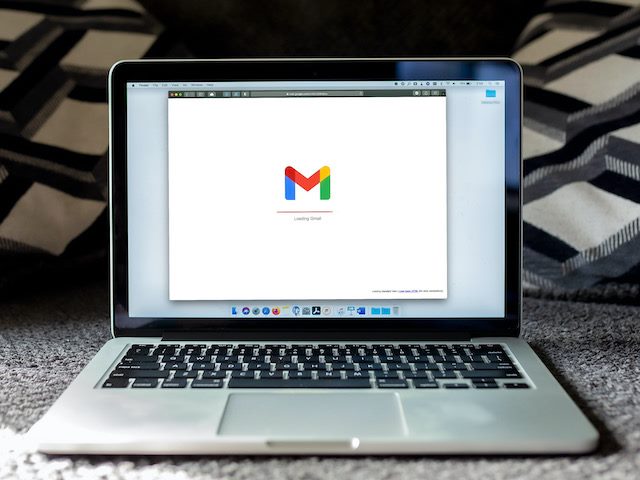 Google Is the Latest Reminder We Need to Rethink Layoffs 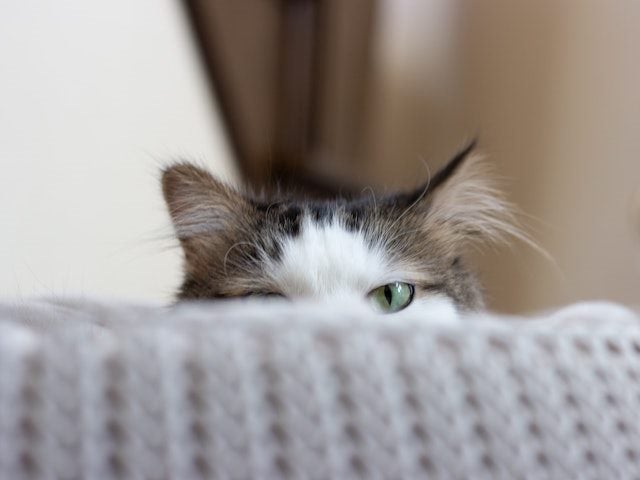