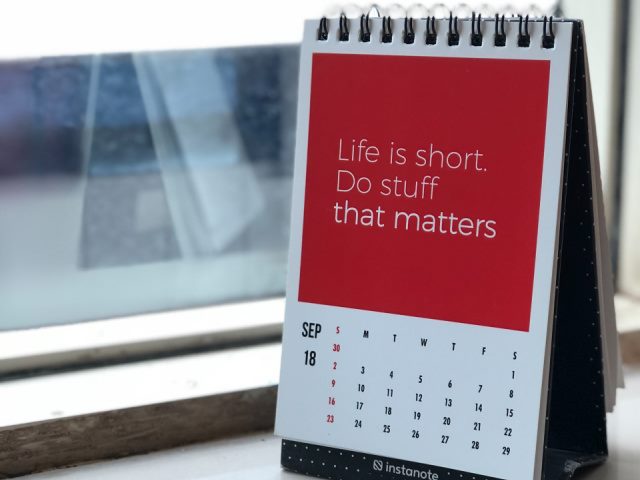 Does the work week have to be Monday to Friday? Since the mass adoption of remote work, some companies have wondered whether a four-day work week makes more sense.

The idea of a four-day work week didn’t originate during the pandemic. In 2018, New Zealand company Perpetual Guardian conducted an eight-week trial to test productivity on a reduced work schedule and found improvements in leadership, commitment, empowerment and work-life balance. Then, in August 2019, Microsoft Japan tested the concept and reported a productivity increase of 40 percent. They reported happier employees, too.

These experiments, and others of similar nature, show promising results, but they also occurred before remote and hybrid work was as prominent as it has become today. Would a four-day work week in our current environment reap the same rewards?

Putting the 4-Day Work Week to the Test

After having contemplated the idea for months, Ryan Breslow, founder of ecommerce firm Bolt announced in January 2022 that after successful test results, the company was moving to implement a permanent four-day work week. According to a Business Insider report, 84 percent of Bolt employees said their work-life balance had improved as a result, and the same percentage reported being more productive at work. Breslow since stepped down as CEO after unleashing a Twitter attack on Silicon Valley's venture capital establishment, but Bolt's four-day work week continues.

Similar tests are taking place around the world at companies and government agencies in Belgium, Iceland, UK and United Arab Emirates. A group called 4 Day Week Global is launching pilot programs across the world that include 35 North American companies and around 20-plus global companies and countries. Early data from these experiments are promising, too, with the consensus being that productivity is unaffected by the decrease in working days.

With the blending of personal and professional lives in remote work, having an additional day off enables organizations to better support employees in their search for elusive work-life balance. At Federspiel's company, the four-day work week hasn't led to any loss in productivity.

"Things are working just as well if not better than before,” he said. “Our team is hitting or exceeding expectations. If they are doing this in less time without impacting our growth and company goals, then there is no need to make them work a full week."

Related Article: Making the Case for a 4-Day Work Week

What's the Best Schedule for a Company?

A lot of focus has been placed on extending the weekend by including Friday into the equation. In some remote organizations, however, giving all employees Fridays off isn’t necessarily the best approach to the work week.

According to Lindsay Tjepkema, CEO and co-founder of Indianapolis-based marketing software firm Casted, the Monday-through-Thursday approach can help employees get more rest, implement better boundaries and devote more time to themselves, but it doesn’t offer true flexibility.

“There will always be unexpected work, and someone on your team will have to pick it up because the world still runs on Fridays," she said. "Additionally, it’s not equitable because giving employees the blanket benefit of Fridays off assumes flexibility has a one-size-fits-all dynamic."

Since every company has its own goals, processes and particularities, a blanket Fridays-off policy may not always be the best approach. Instead, Tjepkema said opting for no meetings on Fridays, as an example, can be a good compromise while the company assesses the best four-day combination for its situation.

To understand the benefits of a four-day work week, companies must test and measure the before-and-after effects. Jori Saeger, vice president of HR and marketing at Seattle-based Uplevel, said the question should focus on how to best optimize performance and work-life balance at a given company.

“We are less mired in the question of whether the standard work week is wrong and more invested in learning how engineers reach effective, sustainable productivity,” she said.

The purpose of a four-day work week is to benefit employees. That may mean Monday off for some employees but Friday for others. Meet with employees to determine what they need and give them the tools to succeed.

“The four-day work week is an opportunity to recognize gaps in the business," said Federspiel. "If a team member cannot get their work done in the four-day work week, then that may mean you need to hire more people, streamline processes or invest in tools."

Flexibility doesn’t need to only come from giving official days off. It can also shine in the way companies empower employees to craft their own schedules. Permitting long lunches, late starts, midday workouts and other similar things that some employees may have been able to do while working remotely should remain part of the culture if they help boost overall well-being and don’t negatively impact performance.

To avoid having an entire team off on what might be a standard work day in some places, Saeger recommended implementing a rotating schedule of on-call team members from each team, so that urgent customer issues continue to get addressed on Fridays.

Four-day work weeks are still largely in the experimental stages, but with flexibility and trust, hybrid companies can find ways to make it a fit for them — and use it as a differentiator to attract and retain employees. 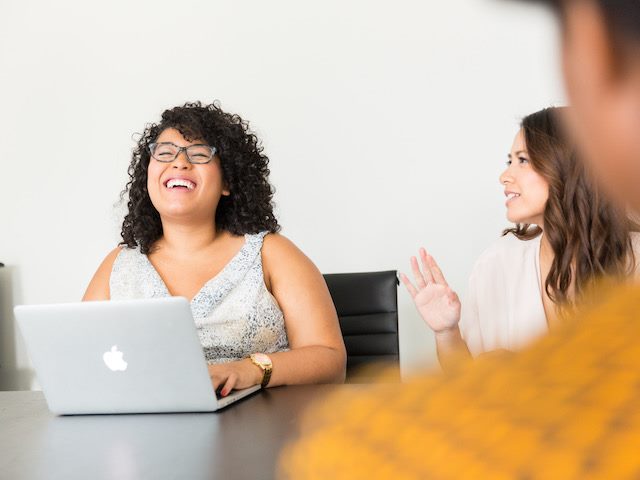 Invest in Brand Strategy to Boost Employee Retention and Happiness 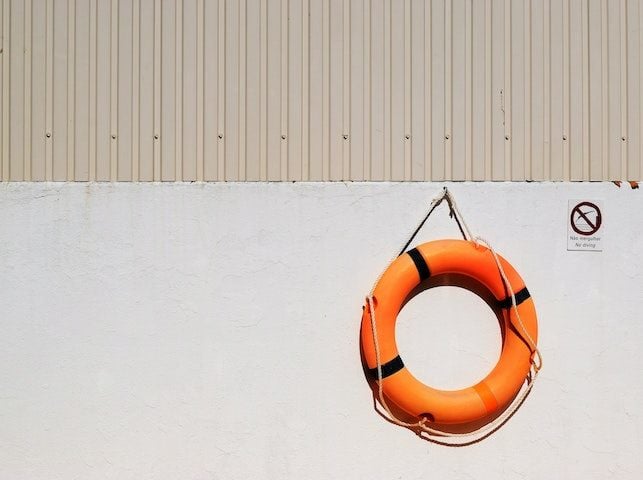 How to Create Psychological Safety in the Workplace 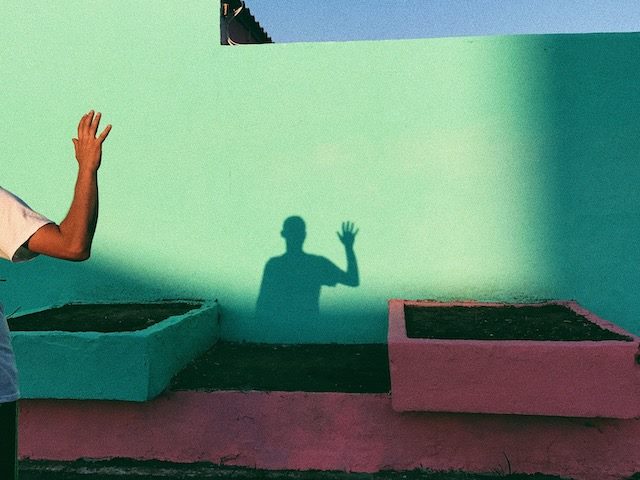