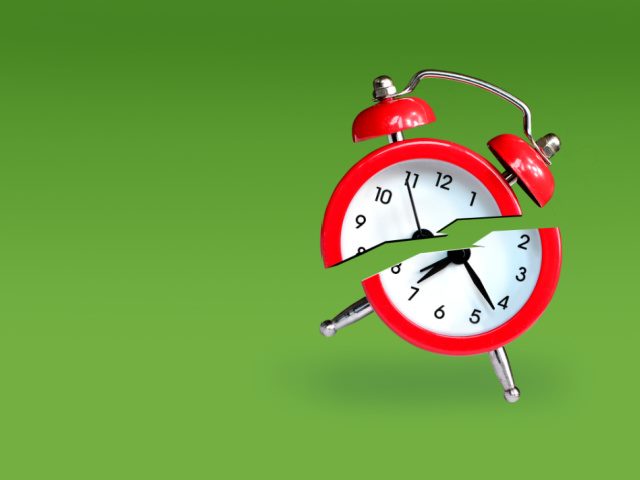 Making the Case for a 4-Day Workweek

Five days on. Two days off. It’s fundamental to the way we think about work.

The cultural hold of the five-day workweek has gone far beyond even where the industrial minds who hatched it in the early 20th century envisioned. TV programming accounts for it. The restaurant and travel industry have built with it in mind. Urban and transportation planners think about five-day weeks the same way we expect a light switch to turn on a light in our living room.

It’s part of our work culture. And it’s time for that to change.

The Origins of a 5-Day Workweek

Like many workplace traditions, the five-day workweek goes back to the industrial age. In 1908, a New England mill became the first to codify a five-day on, two-day off schedule to accommodate Jewish workers who had to work on Sundays instead of Saturdays, offending some Christians. Henry Ford shut down his automotive factories on the weekends in 1926 and labor unions pushed for five-day weeks for their members.

By 1938, the Fair Labor Standards Act (FLSA) became law and set many of the norms that exist today, specifically the 40-hour workweek. While many companies have played with how to divide up 40 hours, an eight-hour, five-day schedule took hold.

Prior to this, employees might have only received Sundays off. Working 10, 12 or 14 hours a day wasn’t unheard of either. Two things happened, though:

When Berlin-based Awin went into lockdown last year, it transitioned its staff to work from home like many others. Unlike industries that were hit hard by the pandemic, Awin was focused on online retailers and their employees were feeling the pressure and burnout of delivering productively in this moment.

Common sense might dictate that a company ask more out of their employees, but Awin began first by asking people to sign off by lunchtime on Friday and reduce the time they spent at work. It may be counterintuitive but many organizations like Awin report higher productivity. Early this year, they transitioned fully to a four-day workweek without reducing pay.

Some have knocked four-day workweeks as indulgent or unnecessary. They say it’s the result of bad management and that competitors are ready to pounce as soon as you give up a day of the week. There are, indeed, some practical challenges, especially for organizations that choose to move to four ten-hour days instead of four eight-hour days. Issues like childcare and covering customer service hours are going to be difficult to manage.

But there’s a growing body of research that shows the benefits of a four-day workweek. For organizations, it may be increased productivity, engagement and retention. Some leaders have even pointed to better recruiting results as they try to differentiate in tightening labor markets.

For employees, the results are more personal. Public health researchers in the UK say that four days is better for both physical and mental health. As Professor John Ashton of the UK Faculty of Public Health told The Daily Mail, “We should be moving towards a four-day week because the problem we have in the world of work is you’ve got a proportion who are working too hard and a proportion that haven’t got jobs.”

A five-day workweek in the middle of a pandemic felt like an anchor in an already stressful situation. The stress and chaos it created gave organizations new incentives to try out something different. Sounds a lot like how we got to five-day workweeks, doesn’t it?

Organizations and Governments Have Already Taken the First Step

Critics of the four-day workweek also point out that it’s a first-world, white collar problem. But compressed workweeks aren’t nearly as prevalent in the white collar world than they are in some industries. For instance, many medical professionals who work in a 24/7 environment often work uneven schedules with more than two days off at a time. And companies with frontline personnel like Shake Shack have implemented four-day workweeks to great results.

In mid-March, Spain made news with a massive four-day workweek pilot program. Their pitch to companies and their employees was that instead of shifting 40 hours into four days, they simply work 32 hours and the government would cover the other eight hours of employee pay allowing them to reduce payroll by approximately 20%.

If we follow what happened when we first moved to a five-day workweek, we still have a ways to go. There’s practically no traction for a significant update to FLSA in the U.S., other than increasing the minimum wage. Though there is no reliable research on the number of organizations adopting a four-day workweek, pressure could come if enough unions and employers get on board with the idea.

In the meantime, a four-day workweek is already here for many organizations. It’s not the only answer for employees who are increasingly looking for flexibility, but it’s a compelling one that’s already been adapted to many different types of organizations.

The five-day workweek has served us well for nearly a century. It’s time to move on to something better — for everyone. 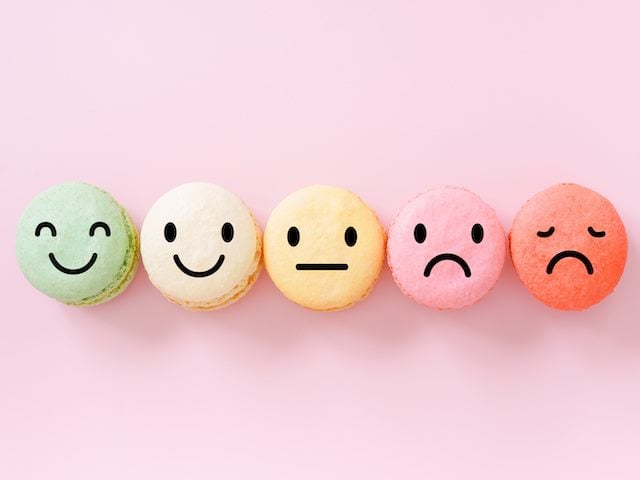 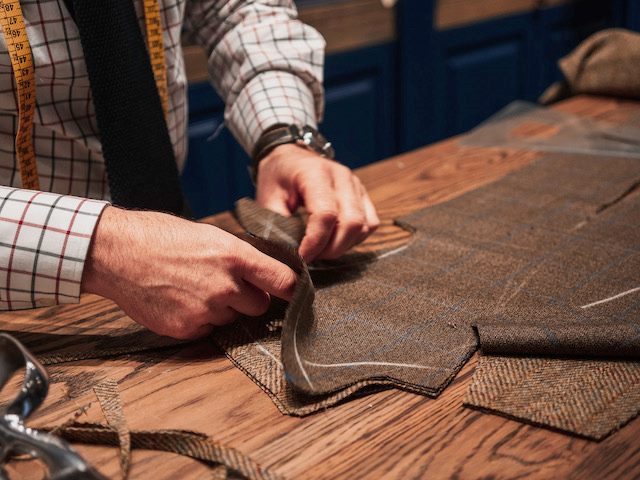 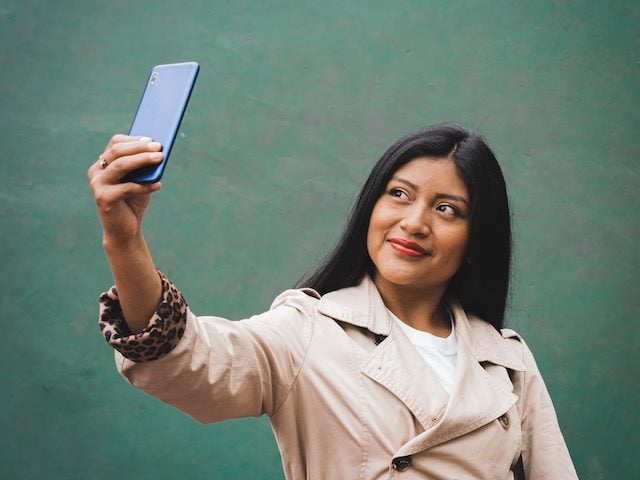